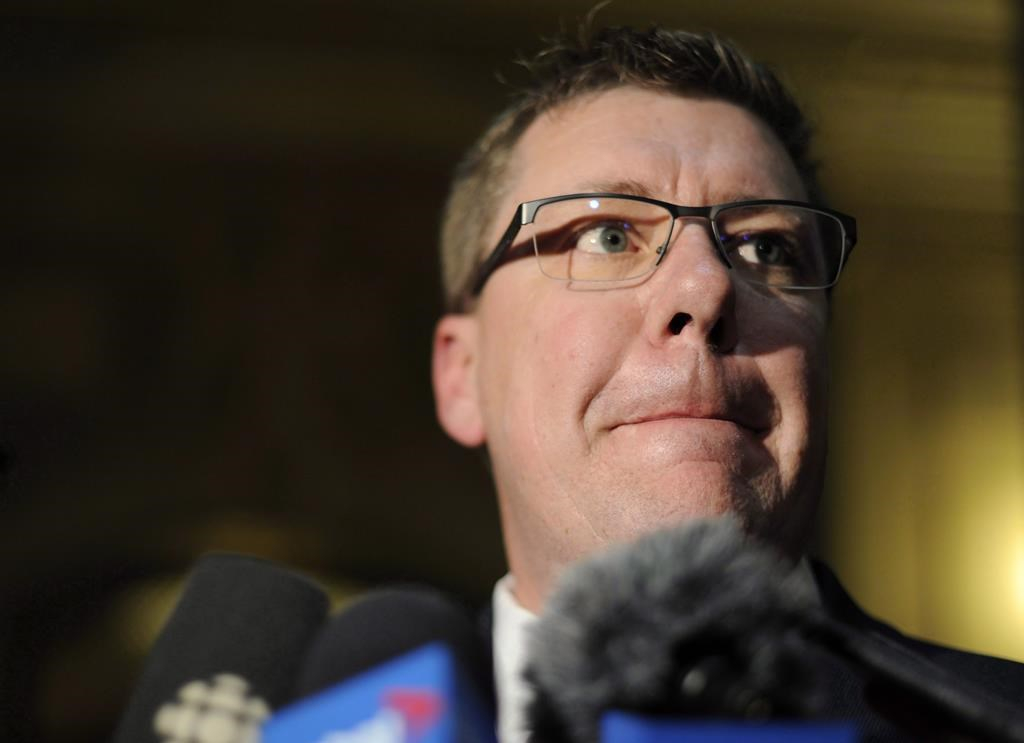 The Saskatchewan government is asking the province's Appeal Court to rule on whether Ottawa can impose a carbon tax but the federal government says it is confident it will prevail.

Saskatchewan wants to know whether Ottawa's plan to bring in a carbon price for provinces that don't have one violates the Constitution.

Premier Scott Moe's government has consistently fought against the carbon tax, arguing the province's own climate-change plans are sufficient to reduce emissions.

"Provinces are not subsidiaries of the federal government and in Saskatchewan we have a plan. Our plan reduces emissions without a carbon tax."

The province said it wants a ruling by the end of the year and is prepared to go to the Supreme Court if needed.

The federal climate plan calls for the taxing of greenhouse gas emissions starting at $10 per tonne this year, rising $10 a year to $50 a tonne in 2022. It leaves it to the provinces to decide how to do that either through a tax or a cap-and-trade system.

Saskatchewan is the lone holdout. Its climate plan includes performance standards for large emitters, better building codes and a freight delivery strategy, but not a broad-based price on carbon.

Federal Environment Minister Catherine McKenna said in Ottawa that her government is confident it has the legal authority.

"We are disappointed to see this news because we're all in this together," McKenna said. "We want to have a price on pollution across the country and every province has an opportunity to design a system that makes sense for them."

But Saskatchewan Justice Minister Don Morgan said his government's constitutional lawyers believe Ottawa's plan can be successfully challenged because it imposes a tax at different rates depending on how each province responds to the federal demands.

"We recognize the federal government's right to levy a tax," Morgan said. "If there was a total uniform rate, such as GST, it would be a different argument, but that is not the way this is structured."

However, University of Ottawa law professor Nathalie Chalifour feels that the courts will rule the constitutionality of the measure valid.

"It would be disastrous to agriculture especially now when we're facing such high fuel prices as it is," said SARM president Ray Orb. "And we certainly wouldn't be able to tolerate any kind of a tax on top of that."

Saskatchewan also won an ally in the Opposition United Conservative Party next door in Alberta. Leader Jason Kenney tweeted that his party would seek intervener status and support Saskatchewan.

But Amir Attaran, a law professor at the Ecojustice Environment Law Clinic at the University of Ottawa, said Saskatchewan will not win.

"It's doomed," he said. "They may win at the Saskatchewan Court of Appeal, but if they go up to the Supreme Court of Canada, I have very little belief that they will win."

— With files from Terry Pedwell in Ottawa.