Wireless bills - an issue just waiting for a political champion 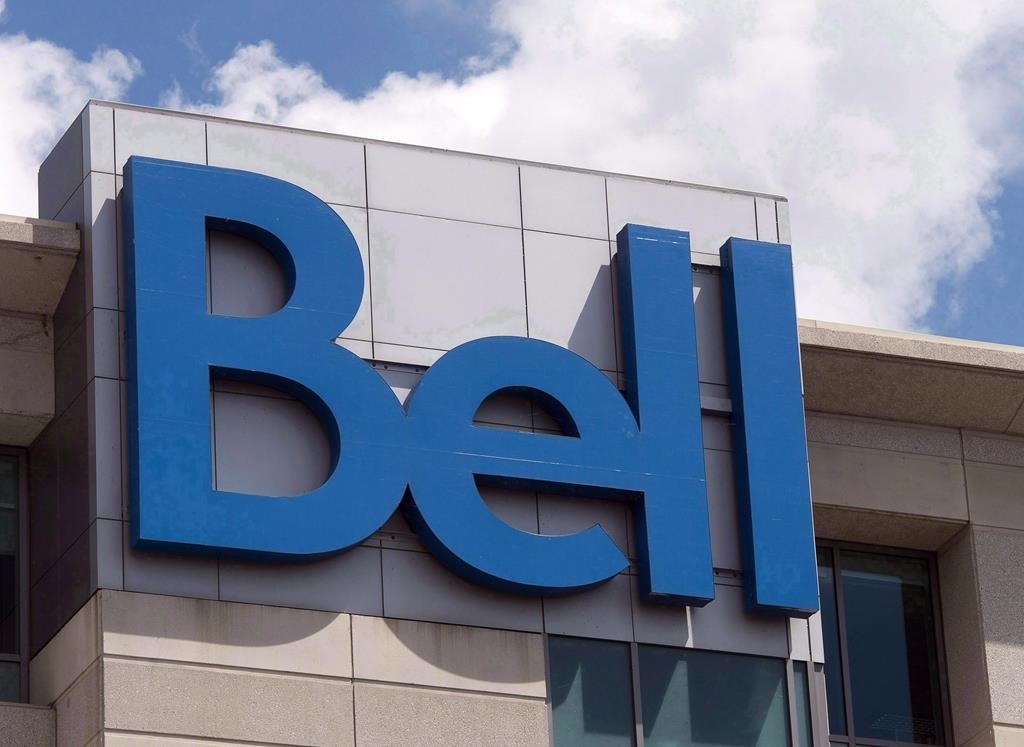 We live in the era of the permanent election campaign. Well before the writs are issued, parties raise money, choose issues, frame positions, and compete to shape the news cycle. While plenty can happen between now and the 2019 federal election, the contest may shape up to be a close one.

In a tight race, small advantages matter. Indeed, they can make the difference between a majority or a minority government, or a chance to form government at all. Currently, our political attention is focused on pipelines, housing, the North American Free Trade Agreement, and a smattering of other issues. There is one issue that gets less mention yet could prove to be the Holy Grail for a party that chooses wisely: wireless service.

On May 1, the Montreal Economic Institute released its telecommunications report on the state of competition in the industry. The document defends Canadian telecommunications companies and it quickly earned the ire of Michael Geist, Canada Research Chair in Internet and E-Commerce Law at the University of Ottawa. On his website, Geist suggests the report “has the feel of a last gasp for a dying argument about the state of Canadian wireless.”

He argues that while industry and its handmaidens once denied Canadian wireless prices were higher than peer countries, the new line of defense is based on “arguments seeking to justify high prices on the basis of claims that Canada has better networks and challenging geography.” He picks apart those arguments, leaving a clear takeaway: because of lack of competition in the industry, we’re getting screwed on what we pay for wireless service.

Comparing Canadian wireless plans to other countries, it’s obvious that we pay more for less: often a lot more for a lot less. Our networks are slower and our data is more expensive than comparable countries. A recent Rehweel research release (also cited by Geist) looked at how many (mobile broadband) 4G gigabytes you can buy for the equivalent of 30 Euros (about $45 Canadian) in a range of countries. It found that Canadians receive a measly 2GB - dead last in the ranking. That compared to 30GB in Australia, 50GB in Germany, 160GB in Denmark, 750GB in Ireland, and unlimited data in several European countries.

It’s no wonder that in the fall of 2017, a poll done for the Canadian Radio-Television and Telecommunications Commission (CRTC) found that one in five wireless users in Canada experienced “bill shock”—an unexpected jump in the cost of their wireless bill because of roaming fees or data use. And, of course, many of us suffer the day-to-day low running fever of expected outrageous rates.

And there you have it: the makings of a political issue with broad appeal just waiting to be scooped up by an enterprising political party with the guts to stand up for Canadian consumers. Which party will that be? Anyone? That’s what I thought. The real problem is a lack of political will to do what’s necessary to open our markets to meaningful competition, something that would get us closer to a telecom industry that resembles Game of Thrones rather than a three-seater see-saw.

Even the CRTC knows that competition matters, though it lacks the guts to get the job done for Canadians. Earlier this spring the regulator failed to force Canada’s top three wireless companies to open their networks to smaller providers to enable competition, though it mandated cheaper data-only plans.

At the time, CRTC chairman Ian Scott recognized “Canadians are demanding greater choice of innovative and affordable mobile wireless services.” Yet Scott and the CRTC pulled their punches, delivering a ruling meant to provide modest relief to Canadians but in effect allows the Telecom Dons to keep small firms out of the market, ensuring that wireless “competition” remains a family affair, prices remain high, and service remains poor.

In April, when Rogers, Bell, and Telus announced these “low-cost” data-only plans, the proposed offerings were restrictive and yet still expensive (for instance, $25 or $30 a month for 500MB plans). As Laura Tribe, executive director of consumer advocacy organization OpenMedia, put it: “These plans suck.”

They sure do. And yet, what’s the CRTC going to do about it? Nothing. And politicians? I’m not holding my breath. If I had affordable data on my cell phone, this is the point at which I’d cue up a video of a bunch of chickens clucking.

These numbers indicate the market can bear more competition. In fact, in December when carriers briefly offered reasonable plans, they couldn’t keep up with demand. They indicate Canadians are willing to use and pay for wireless service and that prices are too high. Yet the political will to get serious about wireless competition is absent. It’s such a missed opportunity.

With the 2019 election approaching, populist sentiment growing, and consumer protection and justice remaining—as always—good politics, opening up the Canadian telecom market to give folks a break on their wireless costs is a winning issue that would have appeal across the country and the political spectrum. It’s just waiting for a champion.

If past is prologue, the party most likely to take up the issue is the Conservative Party, which, during the Harper years, ended three-year cellular contracts and took a (moderately-successful) consumer-first approach to introducing competition into the telecom market. Of course, we may get lucky and all the major federal parties will get wise to the electoral opportunity staring them in the face. But I wouldn’t bet your 1GB per month on it.