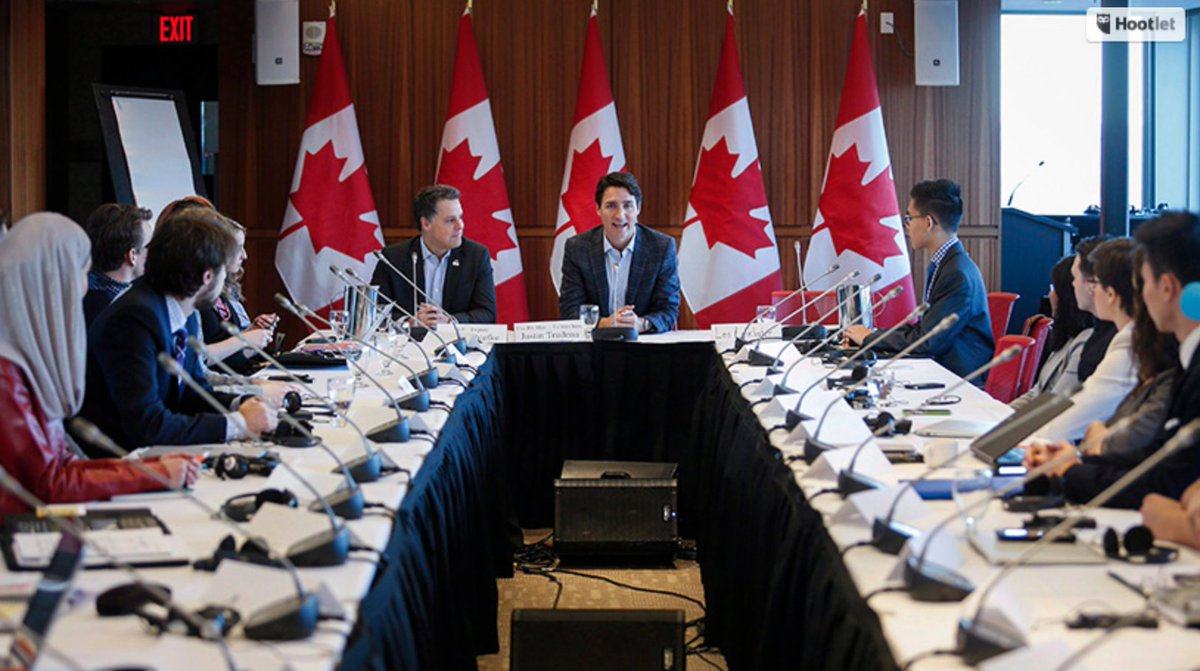 Sixteen past and present members of the youth council are releasing a letter to Trudeau expressing their "disappointment" in the Liberal government's move to buy the pipeline project for $4.5 billion.

The letter, signed primarily by Indigenous members, says young people supported Trudeau during the 2015 federal election because of promises he made on reconciliation and climate leadership.

It says when Trudeau appointed himself the minister for youth, he indicated he would listen and honour the concerns of young people.

The signatories say they're questioning Trudeau's commitments because they weren't consulted about the pipeline decision and they are the ones who will be affected by the consequences of climate change.

Hopefully the youth council will pause, reflect and vote for another party. Justin has proven some promises are merely pre-election window dressing.