B.C. moves to protect forests 'jam-packed' with species at risk 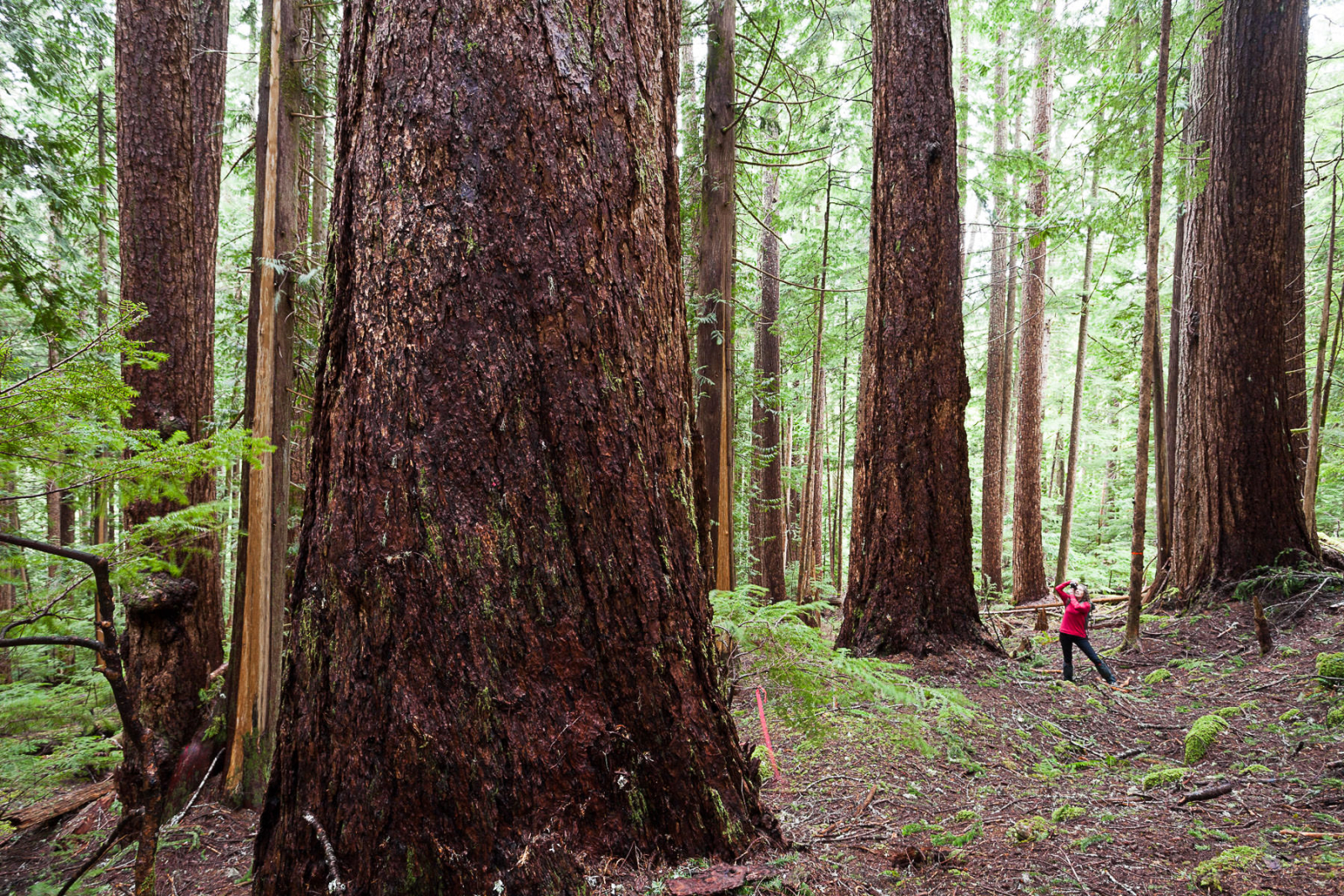 The B.C. government announced Friday that it is protecting nearly 1,000 acres of Coastal Douglas fir forests, a move lauded by the Ancient Forest Alliance.

“This is a major positive step,” said Ken Wu, executive director of the Ancient Forest Alliance. “The Coastal Douglas Fir ecosystem is one of the top most endangered ecosystems in Canada and the remnants are scarce and endangered, so an extra 1,000 hectares is a big deal.”

The new land use order applies to public lands in 19 different lots near Bowser, Qualicum Beach, Nanoose Bay and Cedar on Vancouver Island as well as forests on Galiano and Salt Spring islands. The areas are mostly second-growth, so would be less than 140 years old, but contain veteran old-growth trees, Wu said.

Most importantly, the ecosystem is “jam-packed with species at risk,” Wu said in an interview with National Observer. Species at risk in the Coastal Douglas fir ecosystem include Garry oak trees, sharp-tailed snakes, alligator lizards, and Vancouver Island screech owl and pygmy owl subspecies, the AFA said in a news release. It’s one of the top four endangered ecosystems in Canada.

Just nine per cent of the 256,800 hectares of Coastal Douglas fir ecosystem in British Columbia is provincially owned, the government said in a news release. Now, more than 11,000 hectares are protected from logging.

But most of the endangered ecosystem is found on private land, much of which is facing pressure from agriculture and urbanization, Wu said. Fully 80 per cent of the Coastal Douglas fir ecosystem is privately owned on unceded First Nations Coast Salish territory, AFA said in a news release.

Earlier this spring, National Observer reported that the government had approved logging of old-growth trees in the Nahmint Valley. The Ancient Forest Alliance took shocking photos of massive stumps from trees that would have been between 500 and 1,000 years old. At the time, the AFA called for new laws to protect these irreplaceable trees.

Now, Wu says the government has shown exactly how they could do it — by using a similar land use order to specifically protect old-growth trees.

Most importantly, the ecosystem is “jam-packed with species at risk.” It’s one of the top four endangered ecosystems in Canada.

“It’s a quicker, more efficient way to keep those trees standing so that options can be negotiated, including hopefully the legislated, permanent protection of those areas into the future,” Wu said. “They could do a scattering of them throughout the area, which would be a precursor to the creation of a provincial conservancy.”

The Ancient Forest Alliance is also calling for the government to establish a $40-million annual land acquisition fund to buy up and protect more of B.C.'s endangered forests.

“That may sound like a lot, but remember that the B.C. provincial budget is over $50 billion a year, so we’re talking about …less than one-tenth of one per cent of the provincial budget for doing the most important thing that can exist, which is to protect the environment and save the diverse land base of the province,” Wu said.

Land acquired through the fund could be turned into provincial conservancies or tribal parks, Wu said.

B.C.’s minister of forests Doug Donaldson was not immediately available to comment on last week’s protection order or whether a similar idea could work in other areas, but ministry staff sent a statement saying that there are some areas of old growth forests in B.C. that are protected, such as the lands that are in designated parks.

In the meantime, Wu says he thanks the NDP government for this first step.

“We do want to give a clear commendation and thanks to the provincial NDP government for doing the right thing,” Wu said.

After seeing the devastating photos of giant old-growth trees cut down by logging approved by the provincial government, I agree that this protection is a very positive beginning. I hope there is more to come.

It's great, I suppose, that

It's great, I suppose, that nearly one-half of publicly owned Coastal Douglas Fir forest is now protected from logging through this order. So a massacre as seen last May in the Nahmint Valley should no longer be possible. Is this firm or is this order just an obligation to talk first?

How much of the other half of Crown land is park (presumably protected)?

Is the government powerless to do anything about private lands? (91% of the CDF forest)