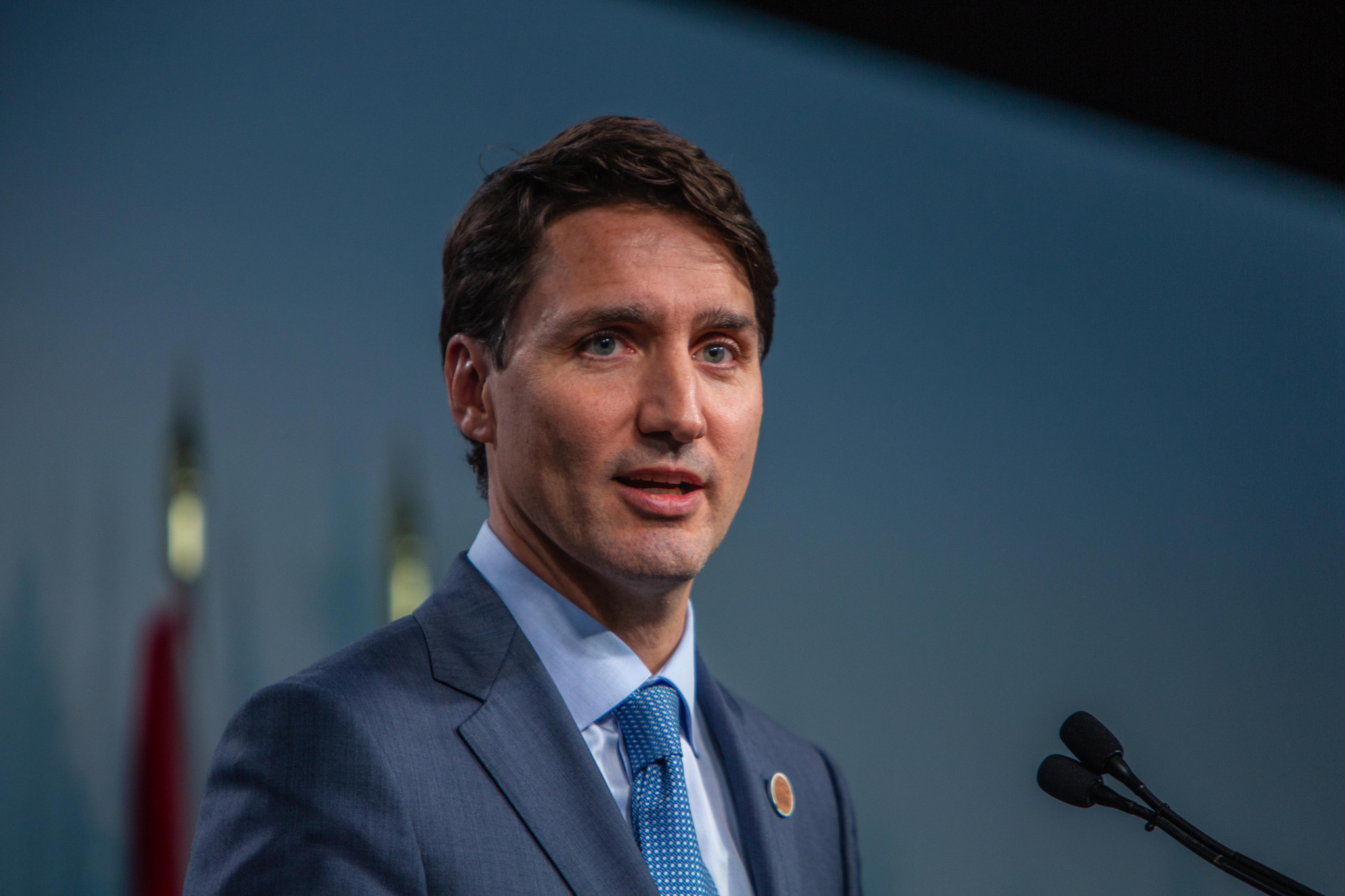 Canada and the United States have officially reached an 11th-hour deal with Mexico to modernize the North American free trade agreement.

With less than an hour before Mexico and the U.S. were poised to forge ahead without Canada, United States Trade Representative Robert Lighthizer and Canada's Foreign Affairs Minister Chrystia Freeland issued a joint statement to confirm their 14 months of negotiations had been fruitful.

The new trilateral pact has been christened the United States-Mexico-Canada Agreement — or USMCA.

It also preserves the key dispute-resolution provisions — Chapter 19 — which allows for independent panels to resolve disputes involving companies and governments, as well as Chapter 20, the government-to-government dispute settlement mechanism

Canada fought hard to retain Chapter 19, despite concerted efforts by Lighthizer and U.S. negotiators to do away with it.

And while the deal itself doesn't wrestle with the issue of section 232 tariffs imposed by U.S. President Donald Trump on Canadian exports of steel and aluminum, senior U.S. administration officials say the two sides have "reached an accommodation" on the tariff issue.

"USMCA will give our workers, farmers, ranchers, and businesses a high-standard trade agreement that will result in freer markets, fairer trade and robust economic growth in our region," the joint statement said.

"It will strengthen the middle class, and create good, well-paying jobs and new opportunities for the nearly half billion people who call North America home.

"We look forward to further deepening our close economic ties when this new agreement enters into force."

Insiders got wind of a breakthrough after 14 months of tumultuous talks and just hours before U.S. and Mexican trade authorities were set to publish their own trade agreement without Canada as a signatory.

Federal cabinet ministers were summoned to a late Sunday meeting at the Prime Minister's Office near Parliament Hill, while the White House called its own late-night trade briefing by conference call just an hour before the midnight deadline.

"It's a good day for Canada," said Prime Minister Justin Trudeau as the meeting wrapped up just over an hour after it started.

And with that, he said he would talk to reporters Monday. PMO officials say there will be another cabinet meeting in the morning and a news conference likely as well.

Meantime, congratulations were being offered among key stakeholders who have been on the edge of their seats waiting to see if Canada and the U.S. would find common ground.

An agreement on how to treat the auto sector, reached this summer between the United States and Mexico, was central to a revamped NAFTA going ahead.

But the U.S. and Canada had trouble dealing with other areas in the pact, including Canada's dairy industry, its insistence on a strong dispute settlement mechanism and concerns about intellectual property and culture.

After weeks of hunkering down in Washington, Freeland and David MacNaughton, Canada's ambassador to the U.S., had spent the day in Ottawa taking part in an aggressive, long-distance, last-minute push to get Canada into the trilateral free trade deal ahead of a key congressional deadline.

Central to the discussions Sunday was an effort to secure some sort of assurance that would allow Canada to avoid the dreaded Section 232 tariffs on steel and aluminum, and to protect itself from Trump's repeated threats to impose similar measures on autos.

The Canadian Chamber of Commerce said it was relieved that an agreement in principle had been reached. But President Perrin Beatty said in a statement, the details of the text needed a closer look before a final verdict could be rendered.

"Specifically, we will seek clarity on how the agreement addresses the existing tariffs on Canadian steel and aluminium, as well as how it will ensure that tariffs and quotas upon Canada’s auto sector exports will be avoided," Beatty said.

Canada had been offering the Americans better access to its protected dairy market in the hopes of winning American concessions on dispute settlement.

Trudeau has promised repeatedly to keep the country's supply management system intact, despite pressure from Trump. The issue has also figured prominently in Quebec, where voters go to the polls in a provincial election on Monday.

— with files from Terry Pedwell and Mike Blanchfield in Ottawa

What about the use of growth

What about the use of growth hormones in U.S. cows? Will we force labeling of imported U.S. diary products? It would be better if the agreement only allowed non growth hormone products into Canada.

No thanks to any bovine

No thanks to any bovine growth hormone in our milk. Yuck.

We are going to have to wait

We are going to have to wait a while to see how all this shakes out. Meanwhile, someone had a great idea about American milk - namely dehydrating it and sending it to third world countries as part of Canada’s ongoing humanitarian projects. Providing, of course, that the levels of hormones, etc. were found to be safe for human consumption.

Clause 32 of NAFTA is not

Clause 32 of NAFTA is not mentioned in this article. I would like to see an assessment and report on this clause which seems to make any future trade deals with other countries by Canada dependent on US approval. This is a huge breach of our trade independence if that is the case.