Nature can save us 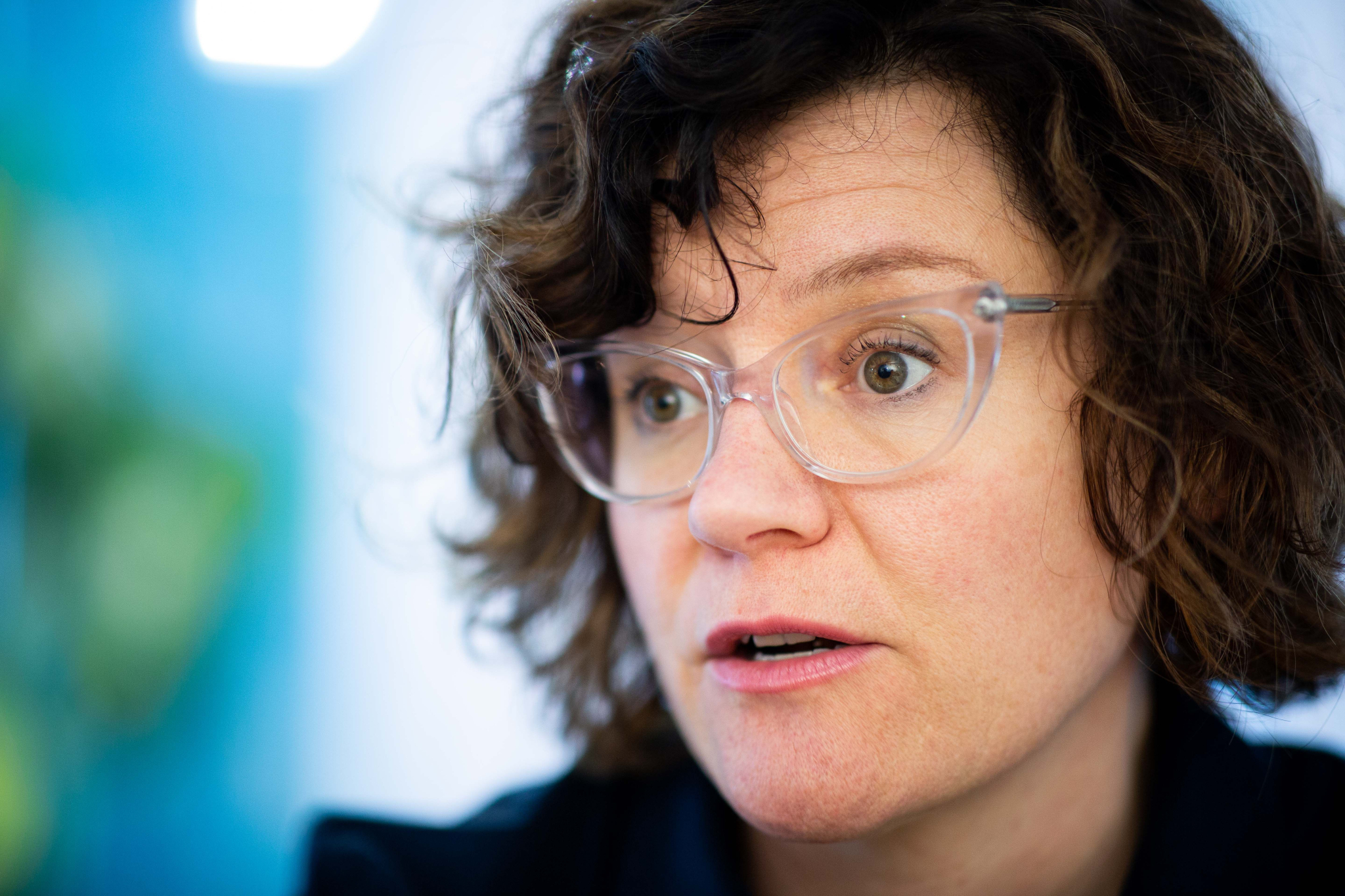 It’s a lucky day when herpers spot a Blanding’s turtle basking in the sun. These birders for the reptile set are thrilled when they catch a glimpse of this turtle’s yellow throat, high-domed shell and perpetual happy smile. Sadly, some populations in Canada are threatened and endangered, mainly because of the loss of their wetland habitat.

Wildlife loss like this is all too common, with monitored reptile and amphibian populations in Canada experiencing declines of 34 per cent on average since 1970.

Protecting wetland habitats and restoring areas that have been disrupted are essential to the long-term survival of this and many other wetland species. It’s often forgotten that intact ecosystems have additional benefits too. They absorb and store enormous amounts of carbon, which in an increasingly warming world, is increasingly important.

How we use and protect land, coastal areas and river basins can deliver more than 30 per cent of our overall climate change solution. When we cut down forests, drain wetlands, destroy seagrass meadows or convert grasslands, the greenhouse gases that cause global climate change escape from land back into the atmosphere and heat the planet. By preventing this disturbance, or restoring past landscapes, we can actively pull carbon out of the air.

In short, healthy ecosystems do more than save wildlife. Nature can save us too. If we let it.

A new report from the International Panel on Climate Change (IPCC) released Monday Oct. 8, 2018, shows we are falling shockingly short of our Paris Agreement targets to curb global warming.

And if recent regressive provincial climate change policies play out, we could be swiftly heading in the wrong direction as provincial and territorial governments together can do more than the federal government to protect and restore habitat in a way that fights climate change.

'We must act now'

The science is incredibly clear: Any overshoot of the target to keep the global average temperate rise 1.5C will be catastrophic for both nature, wildlife and vulnerable communities.

"We are now passing the point where drastically cutting greenhouse gas emissions will be enough." - @MeganALeslie in @NatObserver #climate #wildlife #CanPoli

We are now passing the point where drastically cutting greenhouse gas emissions will be enough. As we cut emissions, we must also find ways to actively remove emissions we’ve already released. Nature and wild spaces can do a surprising amount of the work for us. But, as this new report emphasizes, we must act now. Continued delays will carry us past the point of no return on ecosystem loss and severe climate impacts.

Due to our relative wealth of forests and intact ecosystems, Canada is in a good position to show how these natural solutions can be a part of a comprehensive approach to fighting climate change. And we have already made a significant commitment to land protection. Under the Convention on Biological Diversity, Canada has committed by 2020 to have protected 17 per cent of our land, which is an area the size of Alberta.

If properly selected and managed, these protected areas have vast potential to remove carbon from the atmosphere as the sinks they are today and through sequestration in the future. And, if we do this right, led by Indigenous communities and embracing Indigenous knowledge systems, it can contribute to reconciliation.

With more and better-protected wetlands, it’s possible to imagine a future where catching sight of the signature smile of a Blanding’s turtle isn’t a rare event. And such conservation efforts do double duty to protect far-away species threatened by climate change such as polar bears and narwhals as well.

So great to see you

So great to see you publishing on National Observer. I remember you Megan from the days of Jack Layton. Such a good man. Welcome to NatObs!

Great to see you here , Megan

Great to see you here , Megan. Interesting article , and nice to see a focus on what we can do!