By Regan Boychuk | Analysis, Energy | November 2nd 2018
#6 of 14 articles from the Special Report: Legacy of liabilities 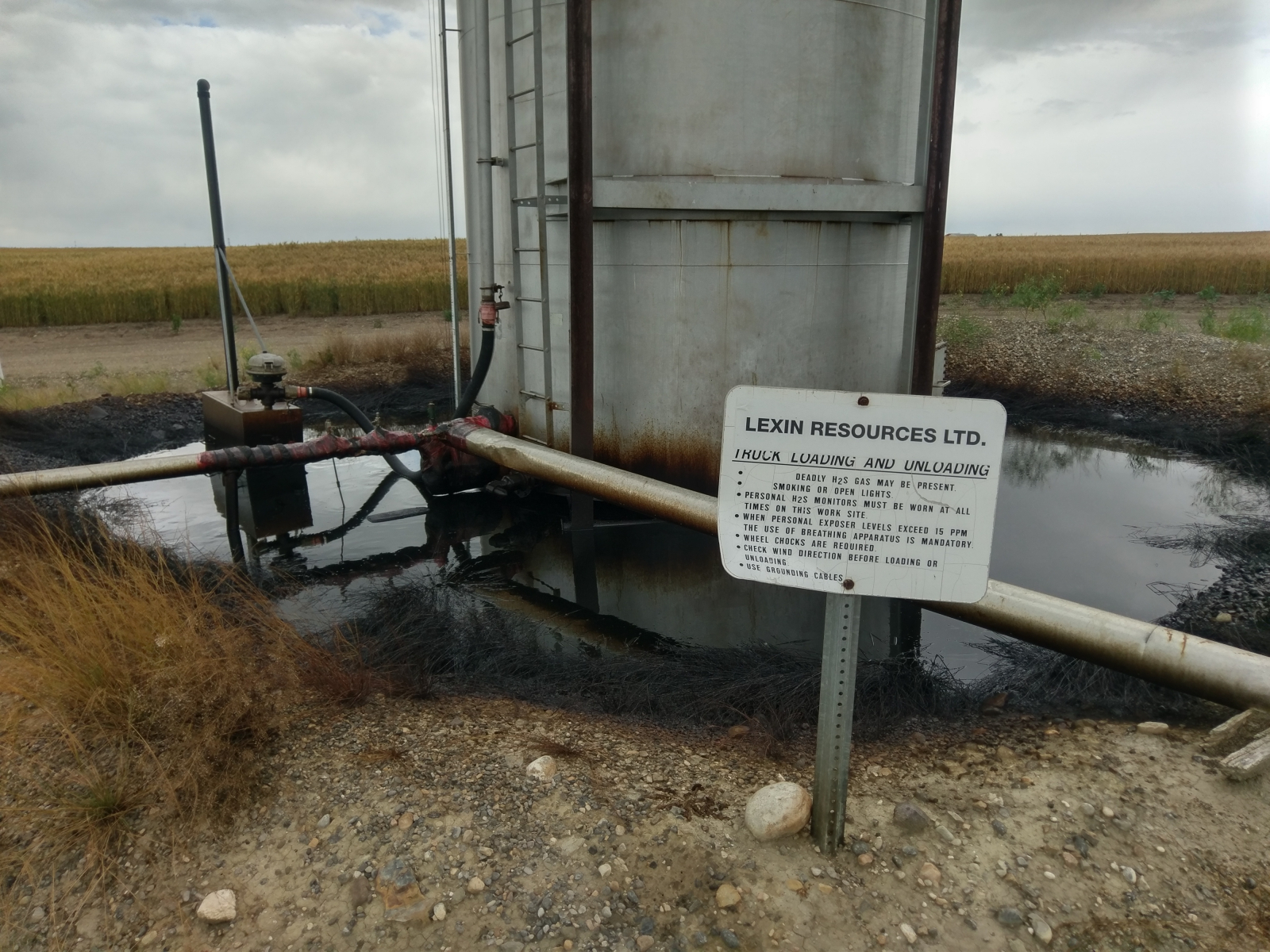