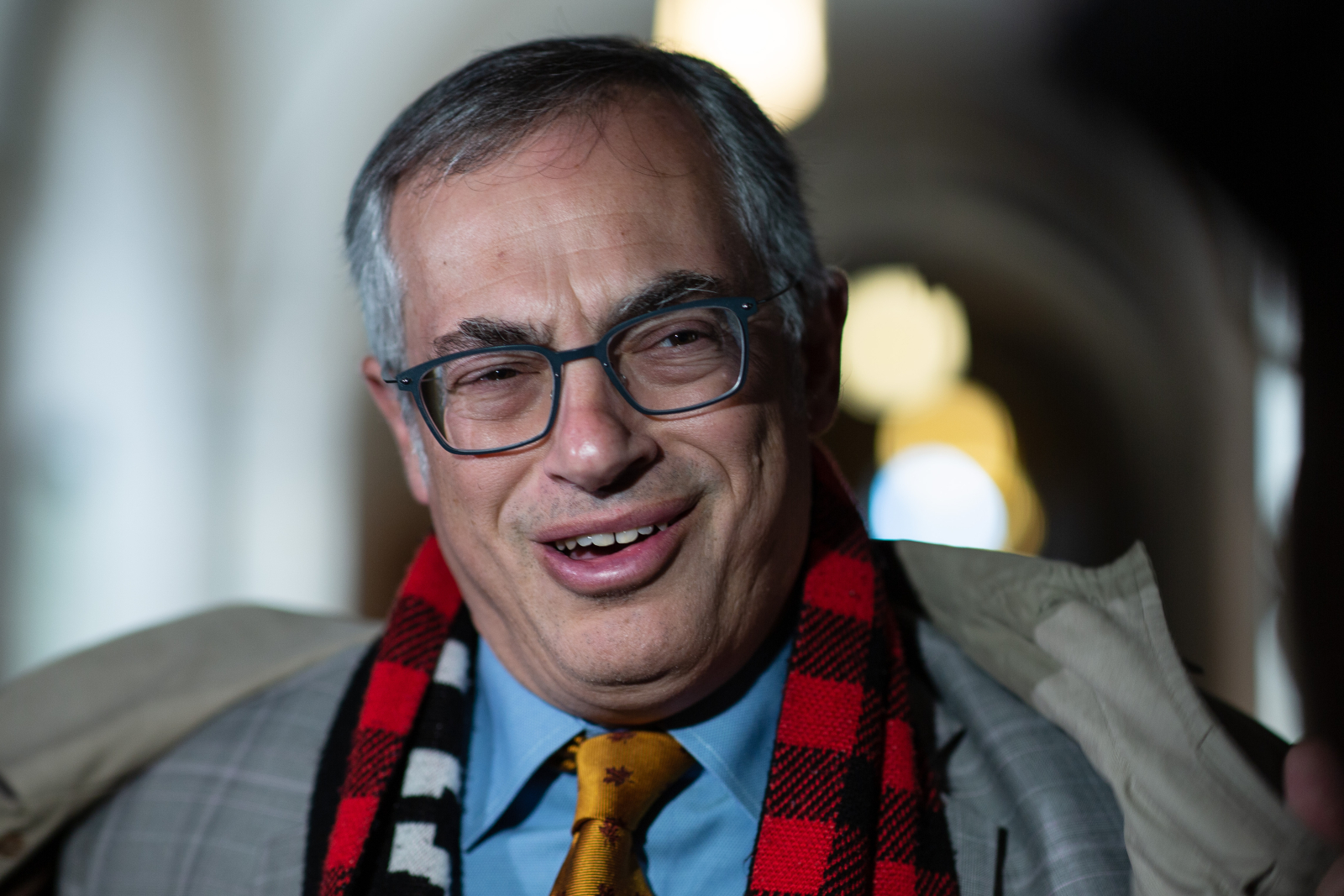 Longtime MP Tony Clement has resigned from the Conservative shadow cabinet after he shared explicit sexual images and a video of himself electronically.

Clement says the images were sent in the last three weeks and he believed they were going to a "consenting female."

However he now says the person was trying to extort him and he has asked the RCMP to investigate.

"I recognize now that I have gone down a wrong path and have exercised very poor judgment," Clement said in a statement Tuesday.

Conservative Party Leader Andrew Scheer said he has appointed Lisa Raitt to take over for Clement as the justice critic for now.

"While I'm greatly disappointed with Mr. Clement's actions, I am encouraged that he has decided to seek help and I wish him all the best in doing so," Scheer said.

My statement regarding Tony Clement’s resignation from Shadow Cabinet: https://t.co/bRyd41RKY1

The RCMP confirmed it had received information from Clement and was currently investigating the matter, but did not comment further.

Clement is resigning his committee roles as well, but will stay in the Conservative caucus. One of the roles he will relinquish is sitting on a national security committee in Parliament with access to top secret information.

Clement, 57, has been one of the pillars of the Conservative caucus for more than a decade, and before that was a senior member of the provincial party in Ontario.

He says he is sorry to his family, his party and his constituents for his behaviour.

"I am committed to seeking the help and treatment I need in my personal life to make sure this will not happen again while also continuing to discharge my duties as a Member of Parliament," he wrote.

Clement was twice a candidate for the federal party leadership and also ran for the provincial Tory leadership in Ontario once. He dropped out of the most recent leadership contest early on and endorsed Maxime Bernier.

Clement is one of the most recognizable MPs as well as one of the heaviest users of social media. He is a frequent poster on Twitter. It has occasionally landed him in trouble before, including when he had to apologize after cursing at a 15-year-old on the platform.

He is married to lawyer and author Lynne Golding.

Did he send her pictures of a

Did he send her pictures of a naked gazebo or what? Inquiring minds,,,

Old enough, but not smart

Old enough, but not smart enough, to know better. Wonder why men like Mr. Clement, can't resist temptation, can't think about the almost inevitable consequences of "fooling around"?

In this day and age doesn't its seem likely that at least some women will take adantage of male weaknesses as a kind of long overdue redressing of the balance of power?

Couldn't happen to a "nicer",

Couldn't happen to a "nicer", more sanctimonious conservative twit. Congratulations, and may you wind up on the trash heap of history, where you belong.