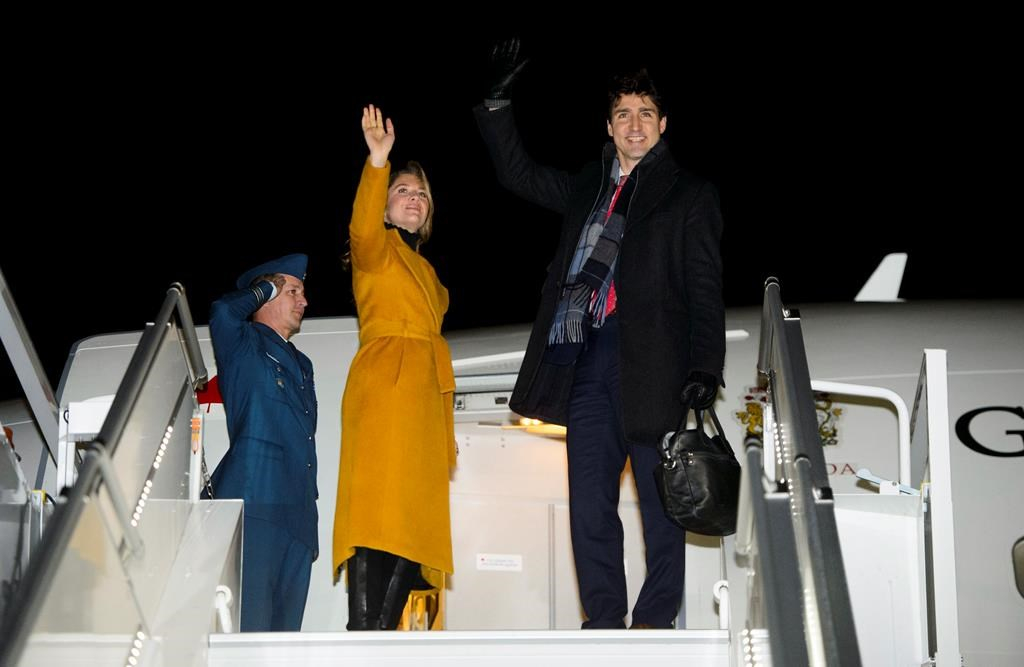 Prime Minister Justin Trudeau arrives in Buenos Aires this morning for a high-stakes G20 summit set to begin on Friday and draw global attention over trade tensions between China and the United States.

The Canadian government is also looking to sign the United States-Mexico-Canada Agreement on the summit sidelines, though the Prime Minister's Office hasn't finally confirmed that formality is in the delegation's plans.

The government is also open to talking about international security.

Earlier this week, Canada and its allies condemned the seizure of three Ukrainian naval vessels near Crimea.

A government official says Canada is very concerned about the situation unfolding in Ukraine specifically, and Russian aggression generally.

The Trudeau government is also expecting the October murder of Saudi journalist Jamal Khashoggi to be raised at the G20, given the attendance of Saudi Arabia's Crown Prince Mohammed bin Salman.