Second Canadian missing in China after questioning by authorities: Freeland 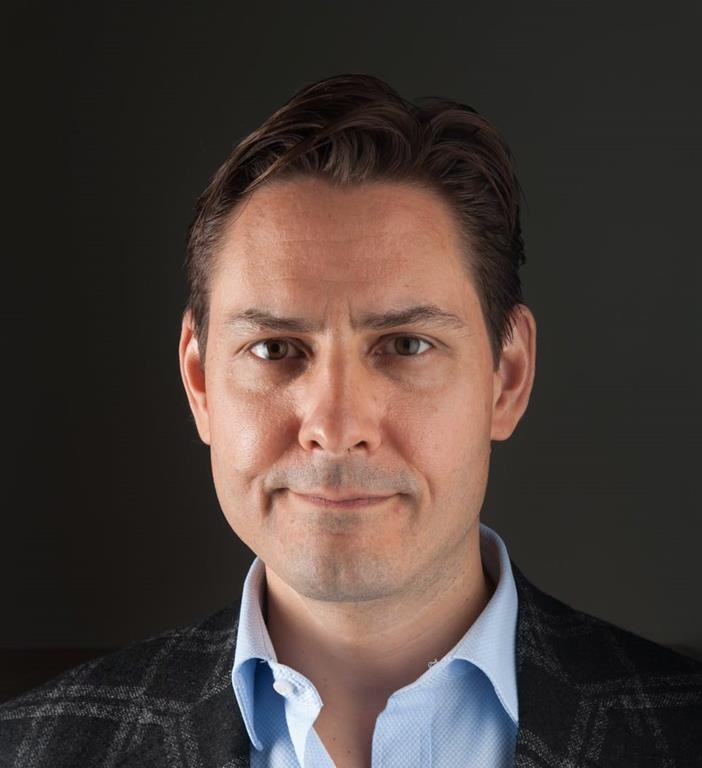 Michael Kovrig is shown in this undated handout photo. Handout photo by The International Crisis Group
Previous story
Next story

A second Canadian is missing in China after alerting Global Affairs Canada that he was being questioned by Chinese authorities, Foreign Affairs Minister Chrystia Freeland said Wednesday.

Michael Spavor, the founder of a non-profit that organizes cultural-exchange trips to North Korea, "is presently missing in China," according to a statement from Global Affairs Canada.

The information comes mere days after the Beijing Bureau of State Security rounded up Michael Kovrig, a Canadian diplomat who is on a leave from his job, in a move that escalated a tense diplomatic dispute between the two countries.

Freeland told reporters Wednesday evening that the government has been unable to make contact with Spavor — whom she did not identify at the time — since he raised concerns with officials. She said the government does not know his whereabouts and that she has raised the case with Chinese authorities.

Freeland added that Ottawa is in touch with the missing man's family, but declined to say anything more about his situation.

"It's a situation that's, perhaps, delicate," she said in French. "And I want to respect this individual and his family."

"We are working very hard to ascertain his whereabouts and we continue to raise this with the Chinese government," Berube added.

The website for Paektu Cultural Exchange, the organization Spavor founded, says it is "dedicated to facilitating sustainable co-operation, cross-cultural exchanges, tourism, trade, and economic exchanges between the Democratic People's Republic of Korea (North Korea) and international organizations, businesses, and individuals."

The website says Spavor is originally from Calgary, although he has spent more than 20 years living in both North and South Korea. It says he speaks Korean and French fluently and is learning Chinese.

"In 2013 and 2014, he organized the Dennis Rodman visits, and the basketball match between the DPRK and former NBA players, where he also became friends with the country's leader Marshal Kim Jong Un," the website states.

On Monday, China took Kovrig into custody after Beijing warned Ottawa of severe consequences for its recent arrest of Meng Wanzhou, the chief financial officer of tech giant Huawei. Meng was arrested in Canada earlier this month at the request of the United States, which is hoping to have her extradited over allegations she tried to bypass American trade sanctions on Iran and lied to U.S. banks about her actions.

A senior government official said China confirmed to Canada very early Wednesday that the Beijing Bureau of State Security had detained Kovrig. Ottawa, however, doesn't know what the allegations against him are nor does it know where he is, the official said.

The Beijing News has reported that Kovrig "was suspected of engaging in activities that endanger China's national security."

A former Canadian ambassador to Beijing, who was Kovrig's boss in China, said he would have been under the close watch of Chinese authorities years ago as he travelled the country and talked to dissidents on behalf of Canada's government.

Saint-Jacques said Kovrig tried to "get the pulse" of many groups, such as displaced Tibetans scattered around China and Muslim minorities in the northwestern region of Xinjiang, where Beijing has been accused by the international community — including Canada — of mass detentions.

"He went to remote locations trying to meet with people from these communities to try and understand what they were going through, in terms of the challenges they faced, protecting their cultures," Saint-Jacques said in an interview. "So, all of this, obviously, would have attracted the attention of security people."

The former ambassador added that Chinese authorities have extensive files on all diplomats in China, especially those, like Kovrig, who speak fluent Mandarin.

Kovrig gave up diplomatic immunity when he took an unpaid leave of absence from Global Affairs Canada in late 2016 at the end of his posting. A senior government official, briefing reporters Wednesday on condition of anonymity before Freeland spoke, said he remains a federal government employee.

Saint-Jacques said Kovrig, who served under him in China between 2014 and 2016, loved the country and chose to stay.

In February 2017, Kovrig continued reporting on some of the touchiest subjects involving China after he joined the International Crisis Group as an adviser. His work for the non-governmental organization has covered a range of subjects, including the North Korean nuclear crisis, China's relationship with the U.S. and its expanding presence in Africa.

A spokesman for China's Foreign Ministry said earlier in the day that the International Crisis Group, where Kovrig has been a Hong-Kong-based analyst, is not registered in China and alleged its activities in the country are illegal.

Because Kovrig's group is not registered as a non-governmental organization in China, Lu Kang added that "once its staff become engaged in activities in China, it has already violated the law."

Based on his experience observing past cases, Saint-Jacques said he believes Kovrig is already enduring long interrogations by Chinese authorities.

He said they typically take detainees to secret locations, where they are monitored 24 hours a day with the lights always kept on. Saint-Jacques said Kovrig will likely face sleep and food deprivation as well as interrogations at all hours.

"They try to create as much psychological pressure as possible to make you crack," said Saint-Jacques. "This will go on until they are satisfied, until they extract a confession. We have known people who are ready to admit to anything just to get out of there."

He added that Kovrig likely won't be officially charged and arrested until after this process, which can take months or more.

"In the Chinese system, once you are officially charged — in 99.9 per cent of the cases you are also found guilty," he said. "So, the odds are against you."