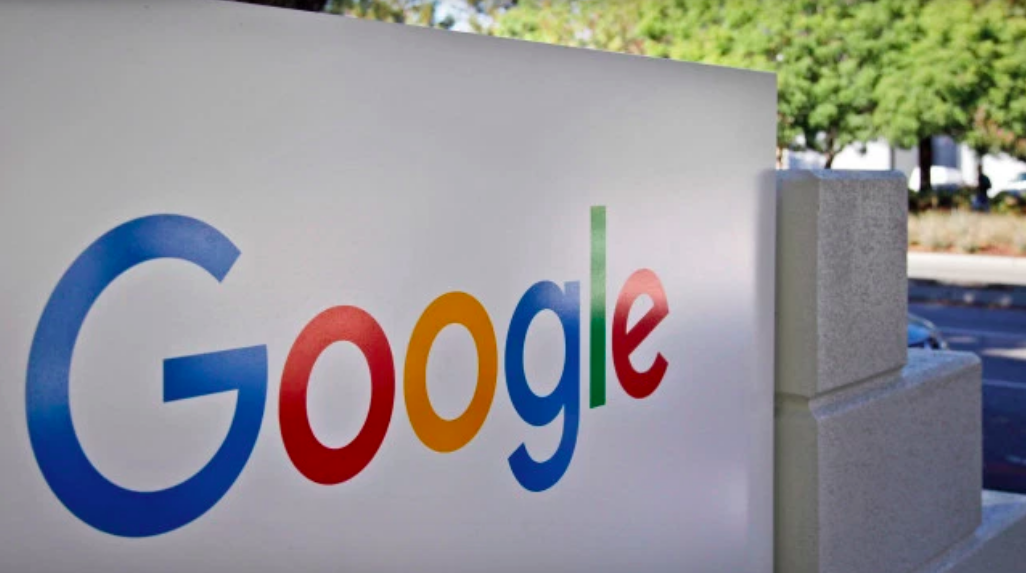 Google, Facebook, and Microsoft have publicly acknowledged the dangers of global warming, but last week they all sponsored a conference that promoted climate change denial to young libertarians. File photo by AP
Previous story
Next story

Google, Facebook, and Microsoft have publicly acknowledged the dangers of global warming, but last week they all sponsored a conference that promoted climate change denial to young libertarians.

All three tech companies were sponsors of LibertyCon, the annual convention of the libertarian group Students for Liberty, which took place in Washington, DC. Google was a platinum sponsor, ponying up $25,000, and Facebook and Microsoft each contributed $10,000 as gold sponsors. The donations put the tech companies in the top tier of the event’s backers. But the donations also put the firms in company with some of the event’s other sponsors, which included three groups known for their work attacking climate change science and trying to undermine efforts to reduce carbon emissions.

Among the most notable was the CO2 Coalition, a group founded in 2015 to spread the “good news” about a greenhouse gas whose increase in the atmosphere is linked to potentially catastrophic climate change. The coalition is funded by conservative foundations that have backed other climate change denial efforts. These include the Mercer Family Foundation, which in recent years has donated hundreds of thousands of dollars to right-wing think tanks engaged in climate change denialism, and the Charles Koch Institute, the charitable arm of one of the brothers behind Koch Industries, the oil and gas behemoth.

In the LibertyCon exhibit hall, the CO2 Coalition handed out brochures that said its goal is to “explain how our lives and our planet Earth will be improved by additional atmospheric carbon dioxide.” One brochure claimed that “more carbon dioxide will help everyone, including future generations of our families” and that the “recent increase in CO2 levels has had a measurable, positive effect on plant life,” apparently because the greenhouse gas will make plants grow faster.

In a Saturday presentation, Caleb Rossiter, a retired statistics professor and a member of the coalition, gave a presentation titled “Let’s Talk About Not Talking: Should There Be ‘No Debate’ that Industrial Carbon Dioxide is Causing Climate Catastrophe?” In his presentation, Rossiter told the assembled students that the impact of climate change on weather patterns has been vastly exaggerated. “There has been no increase in storms, in intensity or frequency,” he said. “The data don’t show a worrisome trend.”

He insisted that when he hears the news that carbon dioxide levels in the atmosphere are rising, “I’m cheering!” That’s because, he said, carbon dioxide “is a fertilizer” that has made Africa greener and increased food production there, reducing human misery.

Google was a platinum sponsor, ponying up $25,000, and Facebook and Microsoft each contributed $10,000 as gold sponsors.

Rossiter also claimed that carbon dioxide emissions correlate with wealth and that the greenhouse gas “improves life expectancy” because poor countries that start burning fossil fuels have a more consistent power supply and can then clean up their water. “I’m happy when carbon dioxide is up, because it means poverty is down,” he declared.

“I come not to bury your carbon but to praise it,” he concluded.

Rossiter’s presentation puts him on the far fringes of the climate denial world. Not even Exxon is trying to make such arguments anymore. And it’s a long way from what Google, Facebook, and Microsoft have said about the dangers of carbon dioxide; all three companies have committed to reducing their own carbon footprints. Microsoft has pledged to cut carbon emissions by 75 percent by 2030. Google claims to be committed to a “zero carbon” future and is aggressively pursuing renewable energy sources for its operations to reduce its carbon footprint and help combat climate change. And Facebook founder Mark Zuckerberg criticized President Donald Trumpafter he announced that the United States would withdraw from the Paris climate accord, writing, “Stopping climate change is something we can only do as a global community, and we have to act together before it’s too late.”

The presence of the tech sponsors at a libertarian conference is not itself unusual, as governments around the globe move to try to regulate social media and online privacy. Tech companies see libertarians as natural allies in the fight against regulation. Indeed, Google sponsored two different sessions at the conference, one on why “permissionless innovation” needs to be defended and another on whether the government will “continue to let the Internet be awesome.” But the companies’ underwriting of a conference with a climate denier on the schedule shows the hazards of trying to advance a policy agenda through interest groups without also supporting their fringe elements.

The CO2 Coalition wasn’t the only group sponsoring LibertyCon that is known for its work undermining efforts to combat climate change. Along with Facebook and Microsoft, the Heartland Institute was also a gold sponsor of the event. Heartland is a longtime player in industry-funded efforts to undermine climate science and fend off efforts to reduce carbon emissions. The conservative Heritage Foundation, which pushed the Trump administration to withdraw from the Paris climate accords and has long featured experts who argue that global warming is a myth, was also a sponsor.

A Facebook spokesman responded to questions about its sponsorship of LibertyCon by sending a link to its political engagement page, which says, “Sometimes we support events that highlight Internet and social media issues” and features a long list of third-party groups it has worked with in the past. He noted that LibertyCon met its criteria for support and cited the number of sessions unrelated to climate change.

A spokesperson from Google defended the company’s LibertyCon sponsorship, saying, “Every year, we sponsor organizations from across the political spectrum to promote strong technology laws. As we make clear in our public policy transparency report, Google’s sponsorship or collaboration with a third party organization doesn’t mean that we endorse the organization’s entire agenda or agree with other speakers or sponsors.”

On Wednesday, Microsoft said in a statement, “Our commitment to sustainability is not altered or affected by our membership or sponsorship of an organization. We work with many groups on technology policy issues and do not expect or anticipate that any organization’s agenda will align to ours in all policy areas.”

Why is it the big money

Why is it the big money mongers are so happy to woo the lunatic fringe? Well, mostly because they ARE money mongers and will leave no putrid stone unturned in their pursuit of profit. No further elaboration required.

I've heard this argument before, based on CO2s use by plants, but the fact remains that increased atmospheric carbon and, therefore, greenhouse heat, will warm the oceans and very, very quickly change climate patterns in an UNPREDICTABLE way. What an a-hole to say that because he's a statistician he can say carbon is good because it helps plants grow. As if that is the only impact of increased carbon. GD!!

Dzawada'enuxw ancestors speak through time and space in new exhibition