Liberals to spend nearly $2.5B to keep used subs sailing past 2030 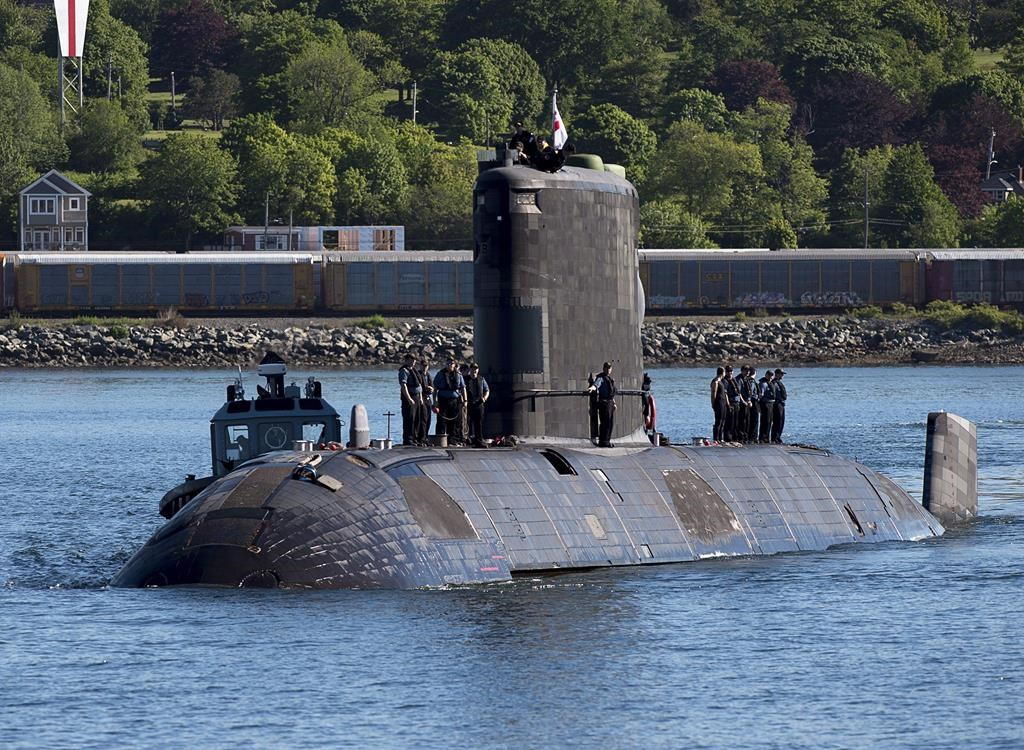 The Department of National Defence is pushing ahead with plans to extend the lives of Canada's submarine fleet, with the head of the navy hoping some work will start in the coming months.

The movement comes as countries around the world have stepped up investments in their submarine and anti-submarine fleets to protect their waters — and operate in waters not under their control.

Canada's four Victoria-class submarines have a troubled history since they were bought second-hand from Britain in 1998, with successive governments investing hundreds of millions of dollars in constant repairs and upgrades.

Lloyd specifically pointed to HMCS Chicoutimi's having recently spent 197 days in the Pacific and Asia even as HMCS Windsor was patrolling the Mediterranean with NATO as proof the submarines are living up to their potential.

"The fact we had two boats concurrently deployed, if that doesn't speak to the success of the program, I don't know what does," said Lloyd, who will retire from the military later this year after three years as navy commander.

The clock has been ticking on the four vessels: without upgrades, the first of the submarines will reach the end of its life in 2022, according to documents obtained through access to information, while the last will retire in 2027.

But the Liberals' defence policy promised to extend the lives of the vessels and Lloyd said defence officials are now working through the details to make sure they can continue to operate into the 2030s.

More extensive work is expected to start in about three or four years but Lloyd said efforts are underway to start implementing some minor upgrades by March.

Exactly how much upgrading all four submarines will cost remains uncertain, but Lloyd said the figure that officials are working with is about $2 billion.

Some experts have previously called for Canada to consider new submarines, rather than extending the lives of the ones it has, but the government has said upgrading the Victoria-class ships is more "prudent."

Other experts have said the country doesn't need such expensive vessels. But many other countries around the world are investing in submarine and antisubmarine fleets. NATO has specifically raised concerns about Russian submarines in the North Atlantic, while Canadian frigate commanders patrolling in the Atlantic and Mediterranean have reported more foreign submarines in recent years.

"The most proliferated weapon system right now on the planet are submarines," Lloyd said. "They by themselves can impact the outcome of a battle space. And so putting a submarine into a body of water instantly changes the calculus that are currently operating in those bodies of water."

Aside from upgrading its submarines, the Canadian military has started to return to its Cold War role as a leader in antisubmarine warfare in the North Atlantic by upgrading its frigates and maritime patrol planes and adding new maritime helicopters.

Liberals to spend nearly $2.5B to keep used subs sailing past 2030

Liberal government promises extra $62B for military over next 20 years