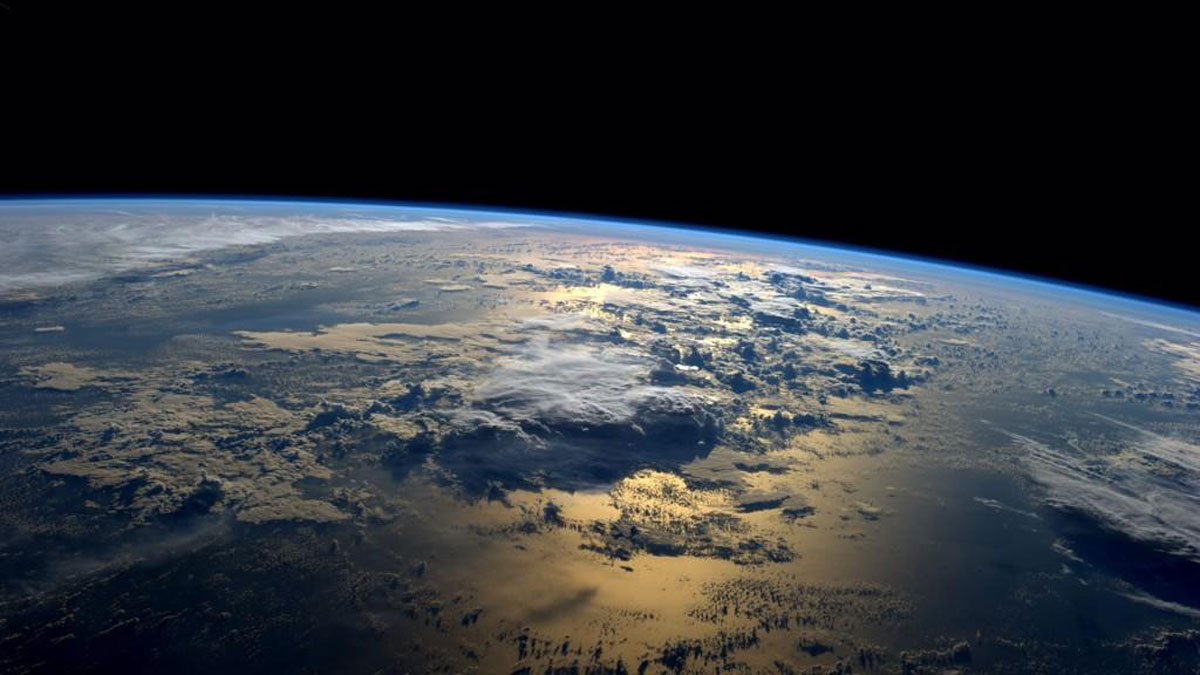 Global temperatures in 2018 were the fourth warmest on record, U.S. government scientists have confirmed, adding to a stretch of five years that are now collectively the hottest period since modern measurements began.

There was disastrous flooding in India, a huge typhoon in the Philippines and deadly wildfires in Greece and Sweden. The Arctic, which had its second warmest year on record, experienced temperature highs that astonishedscientists.

“2018 is yet again an extremely warm year on top of a long-term global warming trend,” said Gavin Schmidt, director of NASA’s Goddard Institute for Space Studies.

“The impacts of long-term global warming are already being felt – in coastal flooding, heatwaves, intense precipitation and ecosystem change.”

Schmidt said that 2018 was “quite clearly the fourth warmest year on record and it was probably warmer than many hundreds of years before that”.

He added he was “very concerned with what is going on in the Arctic”, which is heating up at around double the rate of the global average. Average extent of sea ice in the Arctic was the second smallest on record in 2018.

NASA and NOAA’s annual climate reports, which were delayed because of the federal government shutdown, echo findings by Berkley Earth and Europe’s Copernicus Climate Change Service, which both recently stated 2018 was the fourth warmest on record.

Each new year may not set a temperature record but the long-term warming “resembles riding up an escalator over time and jumping up and down while on that escalator”, said Deke Arndt, chief of NOAA’s climate monitoring division, referring to variables such as the El Niño pattern. “The jumping up and down can be driven by internal processes.”

On Wednesday, the World Meteorological Organization announced it, too, measured 2018 as the fourth warmest on record. It said 2016 remains the warmest on record due to a particularly strong El Niño, which is a periodic event that warms parts of the Pacific Ocean and influences weather patterns around the world.

“The long-term temperature trend is far more important than the ranking of individual years, and that trend is an upward one,“ said Petteri Taalas, secretary general of the WMO. “The 20 warmest years on record have been in the past 22 years. The degree of warming during the past four years has been exceptional, both on land and in the ocean.”

Taalas said the extreme weather events of the past year have had “devastating repercussions” for people, economies and ecosystems.

“Many of the extreme weather events are consistent with what we expect from a changing climate,” he said. “This is a reality we need to face up to. Greenhouse gas emission reduction and climate adaptation measures should be a top global priority.”

Schmidt said that without an El Niño, 2017 would be the warmest year on record, with 2018 the third warmest. This year has started with mild El Nino conditions, “which suggests 2019 will be warmer than 2018 but that’s more a rule of thumb than a firm prediction”, Schmidt said.

The relentless warming has highlighted the steep challenges faced by governments if they want to avoid the worst effects of climate change. The world needs to halve its greenhouse gas emissions by the 2030s to avoid breaching limits set out in the Paris climate agreement, the UN warned last year, at a time when global emissions show no sign of decline.

Britain’s Met Office on Wednesday warned the 1.5C temperature increase limit agreed in Paris, compared with a pre-industrial baseline, could start to be exceeded far sooner than many predicted. The Met Office said there is a 10 per cent chance of at least one year between 2019 and 2023 temporarily exceeding 1.5C.

In January, the same organization warned that levels of planet-warming carbon dioxide will rise by a near-record amount in 2019. Levels of CO2 in the atmosphere have not been as prevalent on Earth for at least 3 million years – a period when the seas were 10-20 meters higher.

“The Earth has taken a walloping since 2014,” said Brenda Ekwurzel, director of climate science at the Union of Concerned Scientists. “Eighteen of the 19 warmest years since record keeping began have occurred since 2001. That means kids graduating from high school have only known a world of record-breaking temperatures.”