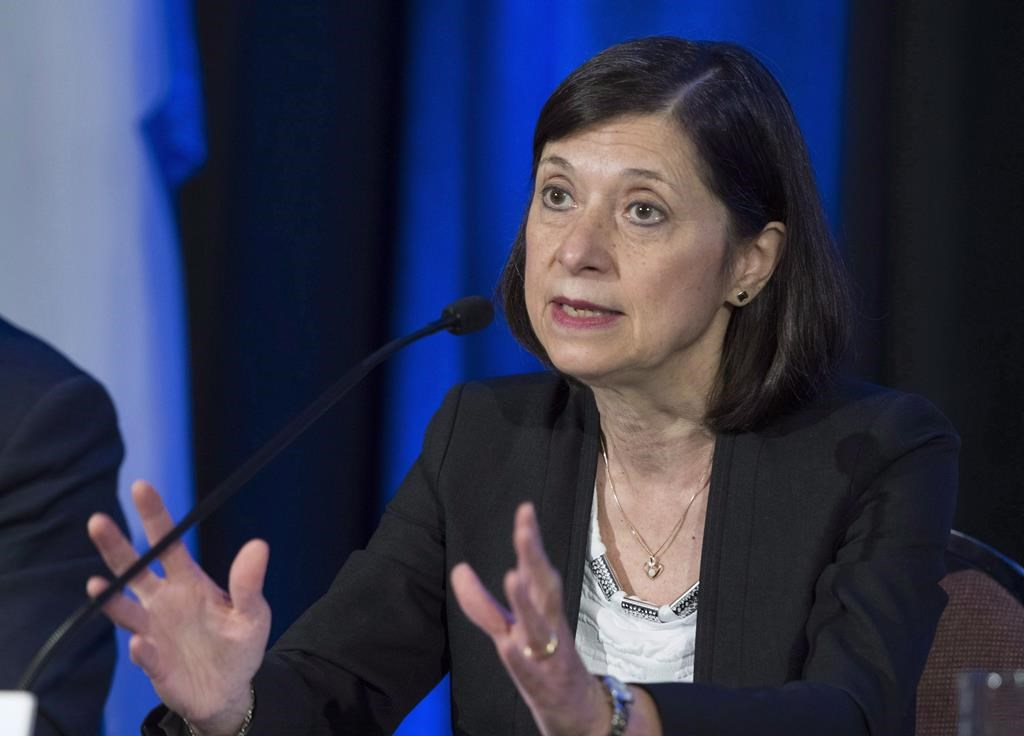 Quebec won't be part of a working group the federal government wants to examine claims that Indigenous women have been sterilized against their will.

A spokesperson for Quebec's health minister confirmed on Thursday that the province last month declined an invitation to meet officials from the federal government, other provinces and territories.

Alexandre Lahaie, a press attache to Quebec Health Minister Danielle McCann, says the province is very sensitive to the issue of coerced sterilization and is already having talks with a number of First Nations in Quebec, noting that health care is within provincial jurisdiction.

In December, federal Health Minister Ginette Petitpas Taylor and then Indigenous-services minister Jane Philpott contacted the provinces, territories and members of the medical community to form a group on what they called cultural competency in health care.

"No doubt you have seen recent reports with troubling information regarding Indigenous women who report that they have been sterilized without their free and informed consent," the ministers said.

"We also believe there would be merit to the establishment of a (federal, provincial and territorial) working group of senior officials to engage with Indigenous groups and national provider organizations on measures to improve cultural safety in health systems."

On Jan. 31, Health Canada deputy minister Abby Hoffman told a parliamentary committee that many provinces have responded to the call and said the first meeting is early next month.

In a statement issued this week, Health Canada said it has received feedback from provinces and territories, but it did not indicate which responded or if they confirmed their participation.

Petitpas Taylor's office did not comment directly on Quebec's decision to opt out, instead saying in a statement that sterilizing women without consent is a violation of basic human rights.

"We are taking action to address it with provinces and territories, medical associations and others because it is simply unacceptable that this could happen," said press secretary Thierry Belair.

A senator who has been outspoken on the issue called Quebec's decision a lost opportunity, adding she hopes the province changes its mind.

"It is too bad because if we all work together, we can hopefully come up with some solutions to collectively ensure this practice doesn't happen again," Sen. Yvonne Boyer said in an interview on Thursday.

She also stressed that Metis, Inuit and non-status Indians have been subject to coerced sterilization along with First Nations women.

Boyer is hopeful the Senate's human rights committee will soon agree to her pitch to study the scope of the issue nationally.