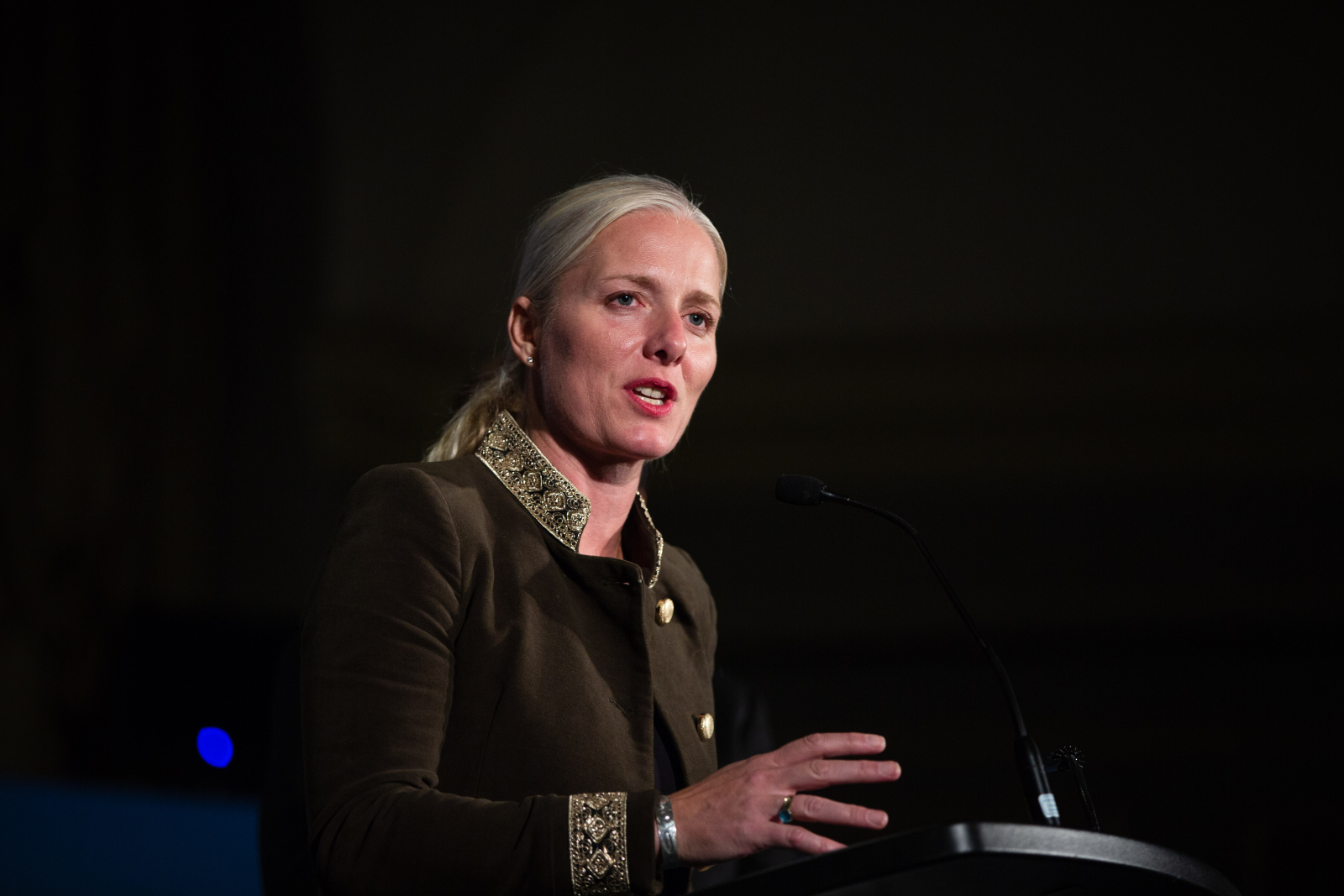 Canada will not sign on to an amendment to an international treaty that could bar three dozen countries from shipping any kind of garbage, even recyclables, to the developing world.

The amendment to the Basel Convention that puts limitations on shipments of hazardous waste was proposed more than 20 years ago but has resurfaced in Canada recently as scores of shipping containers with rotting Canadian garbage sit in ports in the Philippines.

The 103 containers were sent to Manila in 2013 and 2014 labelled as plastics for recycling but Filipino authorities discovered they actually contained household waste including adult diapers, food and electronics.

A Filipino court ordered Canada to take the garbage back but that hasn't happened and now the two countries have formed a working group to find a way of disposing the waste in an environmentally conscious manner.

An official with Environment and Climate Change Canada says the federal government amended its own regulations around hazardous waste shipments in 2016 to prevent such events from happening again.

However, the spokeswoman also says Canada is not in favour of the Basel Convention amendment that could prevent global shipments of recyclable materials, as there are sound environmental reasons for having international recycling and recovery operations, including in developing nations.

Can someone please help me

Can someone please help me understand how a country as rich as Canada can treat another country as our garbage can?!! Must have something to do with ever-loving capitalist eceonomics...!!