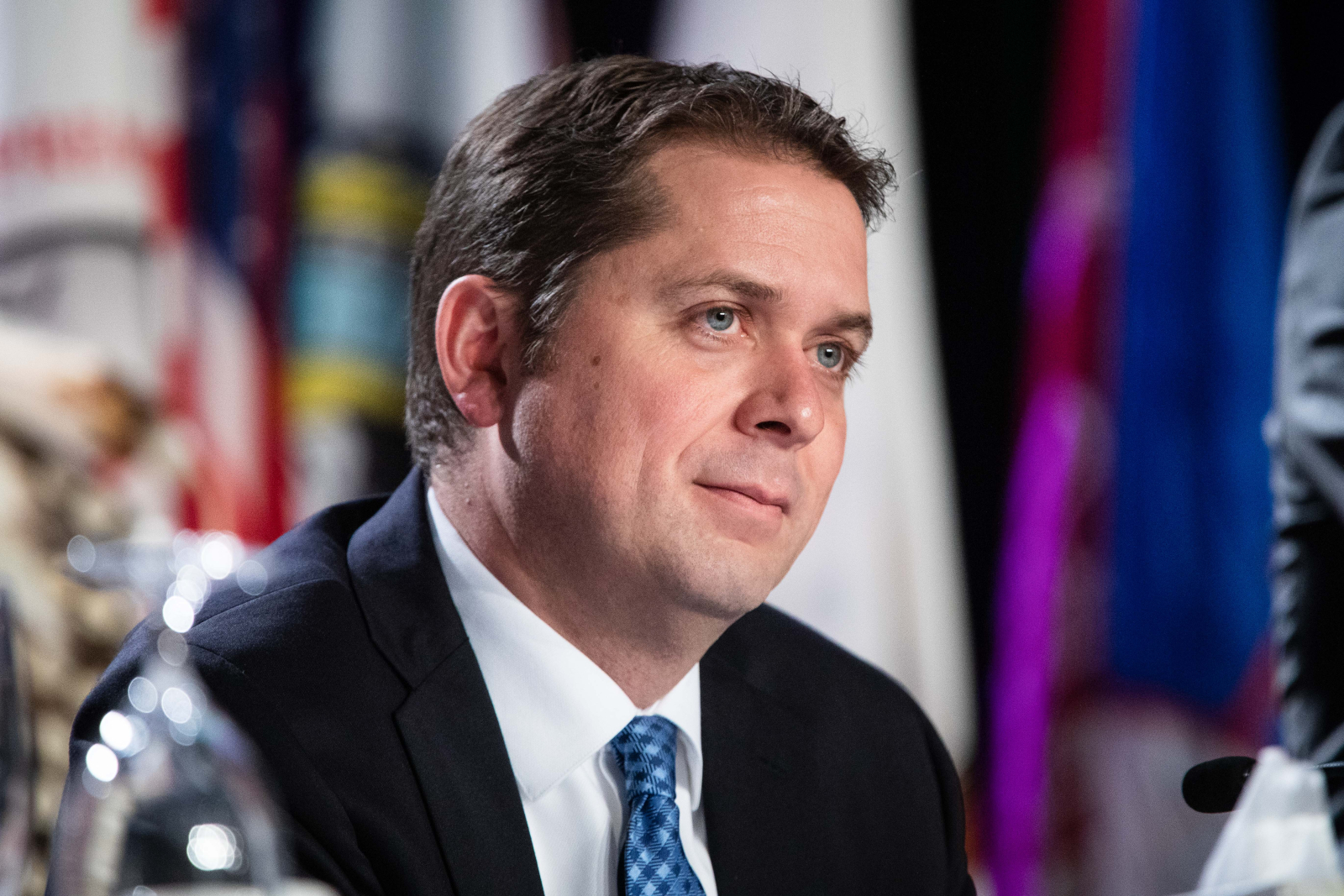 We are at a critical juncture in our country’s history.

In the years to come, our children and grandchildren will ask us how our generation’s leaders could be so short-sighted, so selfish, as to spout the rhetoric of climate leadership, reconciliation, and even economic prosperity to the public, knowing full well that they were condemning future generations to a planet with crumbling life support systems.

Failures of the current federal government notwithstanding, let us be clear: the official Opposition lacks the climate plan to govern. Opposition politicians vaguely acknowledge the realities of climate change, yet advocate for corporate-friendly policies that large industrial emitters would have been hard-pressed to write themselves. These members of Parliament claim to accept the realities and urgency of the climate crisis, yet pander to extremist and uninformed views out of some misguided and dated sense of party/doctrinal devotion. Ottawa has been populated with MPs who offer no credible solutions to our climate challenges and do little except recite their favoured ideology.

Politicians who capitalize on public frustration by masking their agendas in ‘for the people’ rhetoric may pretend to care about Canadians, but in reality they rely on spurious statements and scapegoating tactics. Their refutation of carbon taxation combined with a dedication to ideologies of neo-liberalism and free market economics are entirely incongruous. Market-based solutions are, after all, rooted in conservative ideology. Peer-reviewed research has shown time and time again that this policy offers the lowest-cost method of reducing greenhouse gas emissions. The only alternatives would be to impose direct regulations on emitters and households, or do nothing to mitigate climate change; both of which will cost taxpayers far more than a carbon price.

In the context of the upcoming election, an important distinction must be made. It is one thing to say that sitting politicians who delay bold action on climate change must be held accountable for their cognitive dissonance. Unquestionably, incremental policies and those who champion them must be challenged. However, it is another matter entirely to have opposition leaders who cannot even pretend that they care about meeting Canada’s Paris Agreement pledges, or to have any coherent climate policy at all — this is an unquestionable embarrassment and should be treated as such. The urgency of climate change demands better.

Anything less than adhering to the Paris Agreement’s target of 1.5°C will be a failure in the eyes of posterity. It is time that we stop vilifying and scapegoating appropriate environmental policy as a purported cause of economic stagnation. Evidence from economies already pricing carbon demonstrates that the opposite is true. Upholding our existing model of extraction/growth-obsessed economics will lead us to far greater uncertainty than we have ever faced before.

Let us not pretend any longer. Climate deniers deserve no stage, no platform, no consideration. Whether ignorant or selfish, these individuals deserve rejoinders that reflect the utter lunacy of their opinions. A dismissal of factual evidence requires a reciprocal dismissal and condemnation of the perpetrator, nothing less. We can debate typical ballot box issues — taxes, spending, economic growth — but beyond that, our collective morality hinges on the ability to unequivocally reject politicians who would blithely subject future generations to the rapidly approaching ecological, economic and social devastation wreaked by climate change.

As we prepare for an election whose reverberations will be intergenerational, intersectional and international, I ask only that we treat climate change with the urgency it requires — not as just another issue to weigh at the ballot box, but as an issue which, if not adapted to and mitigated sufficiently, will have detrimental effects on our ability to realize every other social goal, including gender equality, access to education, health care and sanitation, economic prosperity, fair labour treatment, clean water, and more. This is particularly crucial for those from frontline, marginalized and Indigenous communities, who face the brunt of climate change impacts despite being the least responsible for it.

Climate change is already upon us. What will we say to future generations? That we sat back and allowed the politics of incrementalism to prevail? Or that we demanded transformational change to protect every future and current child who, without action, will grow up in a world without clean air, clean water, liberty, happiness and freedom.

The Canada I know is better than this. In a time of global political uncertainty, the world is looking for progressive leadership to stand tall in the face of opposition. As voters, we can and must hold politicians accountable no matter what colours they don. The future of humanity depends on our determination to remain clear-eyed and courageous in the face of the climate crisis, and call the bluff of any politician who attempts to gaslight climate activists for demanding a liveable future.

It is time to step up and demand elected officials address this crisis with a commensurate response. Every concerned citizen and voter can do so by supporting candidates who speak truth to power, and tell those in Parliament, 'no more inaction, no more apathy, no more excuses.' Better begins now.

Mr. Trudeau is doing his part

Mr. Trudeau is doing his part. He's giving big oil and gas large breaks on their costs. The common taxpayer will pick up the slack.

Brilliant! You have nailed

Brilliant! You have nailed it and put words of logic to the frustration of political bullshit and perpetuation of absurdity in the face of scientific evidence and imminent crisis.
Lawrence Uhlin

At the time Scheer was chosen

At the time Scheer was chosen to lead the cons he was described as Harper light. That has proved true. He's no better than the despicable Harper who shredded environmental laws and put far too many of Canada's economic eggs in the fossil fuel basket.