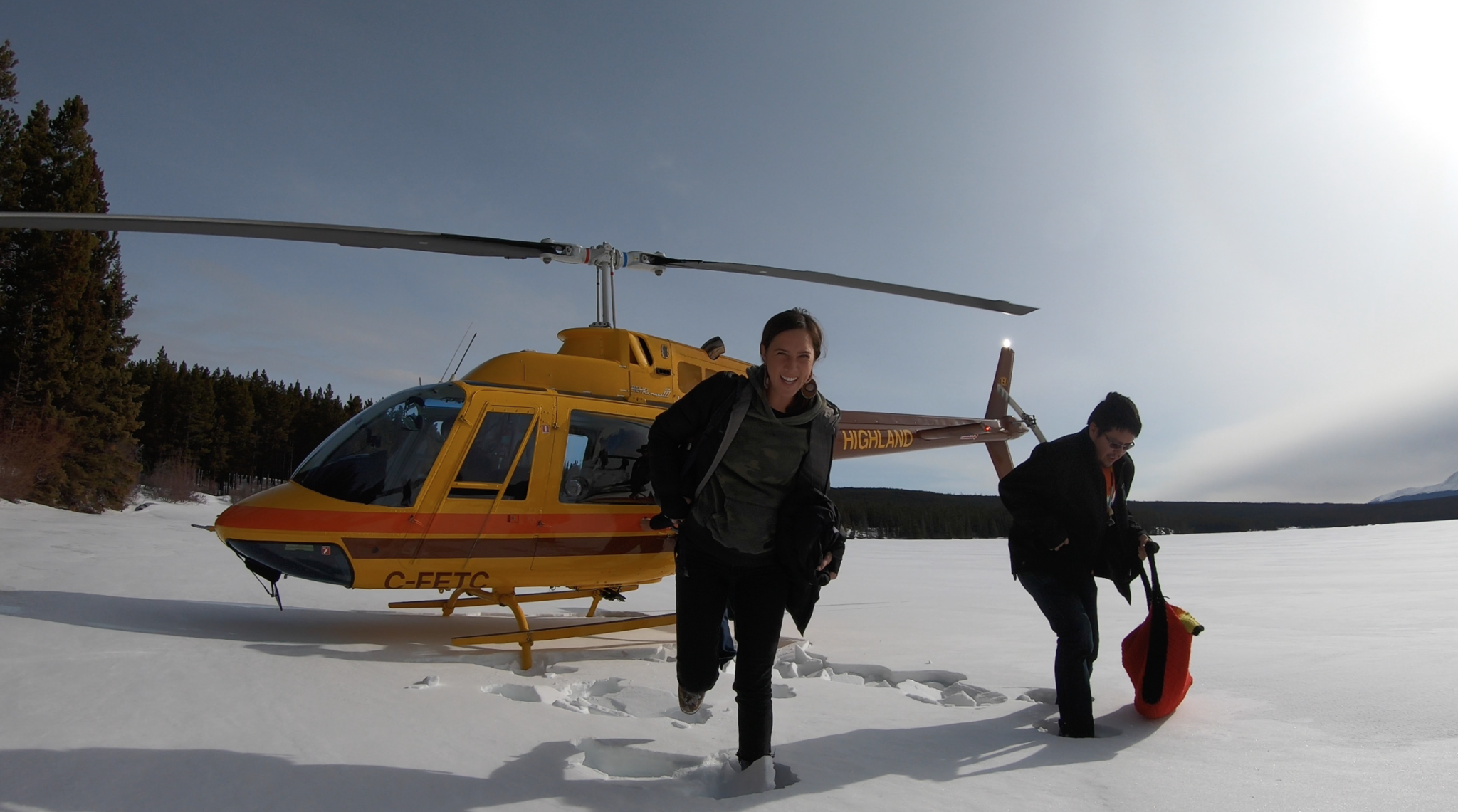 National Observer reporters have earned three nominations from the Canadian Association of Journalists for investigative journalism and in-depth reporting on Indigenous affairs.

The CAJ is a national organization of Canadian journalists that encourages, promotes and recognizes investigative journalism.

“I am very proud of the outstanding work National Observer’s team is doing at this critical time for Canada,” said Linda Solomon Wood, the publication’s founder and editor-in-chief.

This year, National Observer was recognized for its ongoing Price of Oil investigation with Toronto Star, Global News, Star Calgary and Concordia Institute for Investigative Journalism. The series aims to expose the health and economic consequences of Canada’s oil and gas industry, and hold to account the companies and governments responsible for public safety.

National Observer obtained internal regulatory documents in November 2018 that revealed cleaning up Alberta's fossil fuel industry could cost an estimated $260 billion. The estimated liabilities for the oil-rich western Canadian province were far higher than any liability amount made public by government and industry officials at the time.

Hours after publication, amid backlash pouring in through social media, the Alberta Energy Regulator apologized for the “concern and confusion” but didn’t retract the number. Another internal document showed that the story prompted a “crisis response” within the organization and 12 inquiries from media. The Canadian Press followed, writing an article that was republished in more than 80 additional news outlets. The story was also discussed in the House of Commons.

This investigation was one of several in the series recognized by the CAJ in their "open media" category, recognizing the work of National Observer managing editor Mike De Souza, Global News chief investigative correspondent Carolyn Jarvis, Star Calgary reporter Emma McIntosh, Patti Sonntag and Michael Wrobel from the Institute for Investigative Journalism and its network of journalism students across the country, as well as Toronto Star reporters David Bruser and Robert Cribb.

Ottawa-based National Observer reporter Carl Meyer was honoured as a finalist by the CAJ for the APTN / CAJ Reconciliation Award for his extensive coverage of how governments and Indigenous communities have tackled the topic of reconciliation.

In January 2018, Meyer wrote about how Indigenous youth spoke up about the suicide crisis at a powerful summit, called the Hope Forum, which was hosted by Indigenous-led non-profit We Matter and attended by then-Indigenous Services minister Jane Philpott. This story was recognized by the CAJ.

"Carl has tackled reporting on reconciliation issues with great care, and sensitivity, building powerful stories that the public needs to hear about, telling the news in a manner that Canadians can understand and appreciate," said De Souza.

B.C.-based reporter Emilee Gilpin is a finalist for the Emerging Indigenous Journalist Award, recognized for her ongoing, in-depth coverage of Indigenous self determination, ranging from reconciliation to clean energy projects in First Nation communities in B.C. She was previously nominated in this category in 2018.

CAJ recognized her First Nations Forward portfolio, including a story about how two unlikely communities — one Sikh, the other from the Ahousaht Nation in British Columbia — came together in the spirit of meaningful reconciliation.

"Emilee’s eye-for-detail, and her sensitivity about telling stories in a respectful and meaningful way is part of what is changing the Canadian media landscape through a challenging project that requires meticulous planning, tenacity and dedication," De Souza wrote in his submission letter to the CAJ.

The winners will be announced on May 4 at the CAJ Awards conference in Winnipeg.

“We’re honoured to see our work shortlisted alongside many prestigious journalists and publications from across the country for a third consecutive year,” De Souza added. “We’re grateful to the thousands of subscribers who are supporting this important work, and make it possible for us to serve the public with in-depth journalism and investigative reporting.

"National Observer is also proud to be shining a light on reconciliation with Indigenous peoples and producing high-quality work that inspires a new dialogue.”

Bravo! I am proud to be a

Bravo! I am proud to be a subscriber and support the National Observer's investigative journalism.