Have you heard the story about the NHL player who thought about taking a knee during the U.S. national anthem? Or the Canadian soldiers killed in Ukraine in 2016?

I hope not – neither story is true, although Canada’s Centre for Cyber Security reports the latter was shared more than 3,000 times on Facebook. Both are examples of the kinds of “fake news” that the centre found being circulated by “foreign adversaries” online.

These stories are part of a continuous, deliberate, planned assault not just on facts, but on the idea of truth itself.

"Fake news" is designed to be polarizing, to incite hate and sometimes even violence. It blocks action against climate change, misrepresents science, and makes it harder for us to understand what is really happening in the world.

That’s why National Observer is expanding its capacity to shed light on fake news, bad actors and campaigns of disinformation.

Be part of the project today

I’ve got to be honest with you. I am beyond worried about the blizzard of disinformation being orchestrated to manipulate people like you and me. 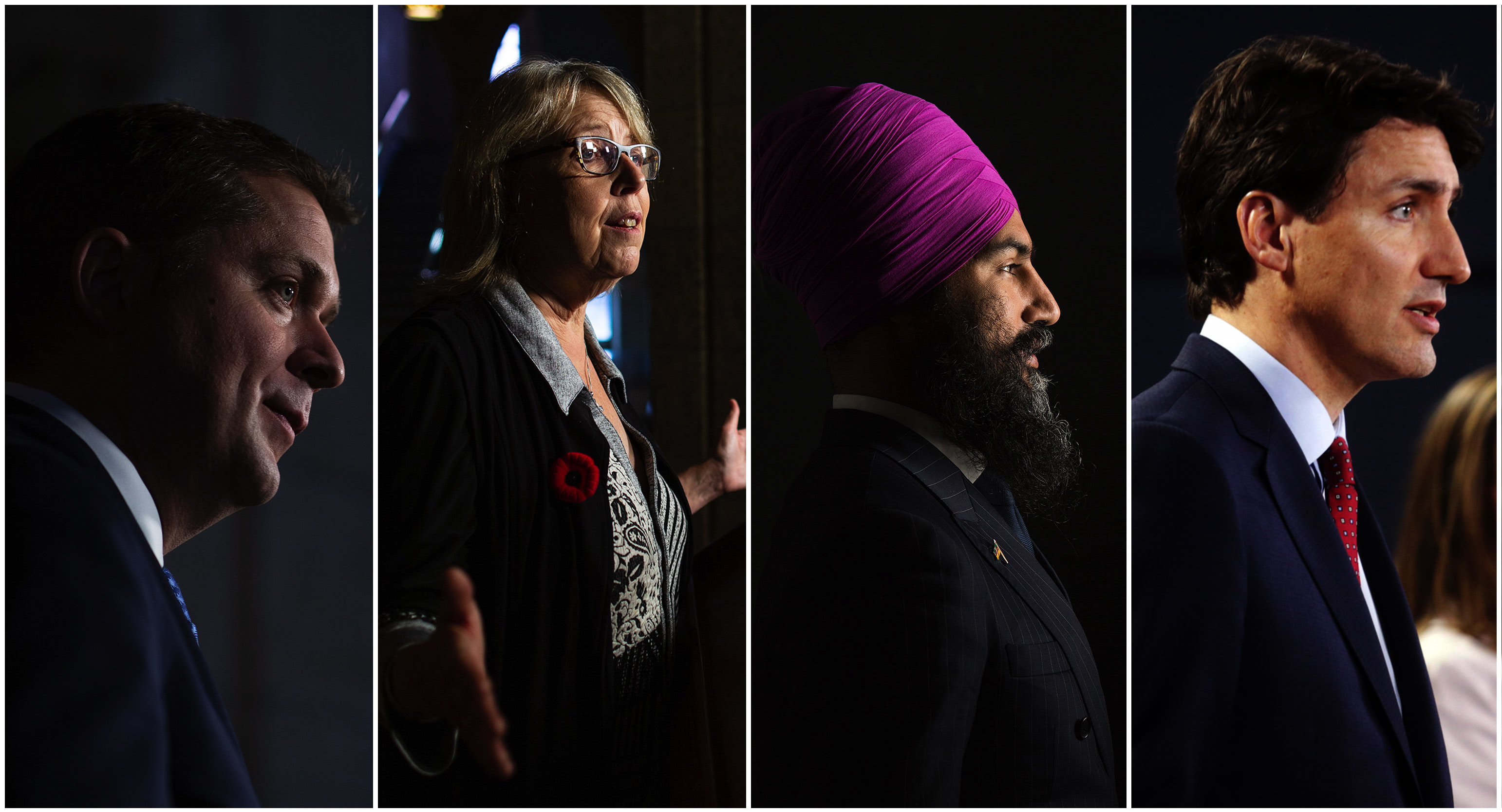 And I'm not alone in this fear. Earlier this month, Foreign Affairs Minister Chrystia Freeland said foreign meddling in our election is expected, with the aim of dividing us and making us more cynical about our democracy.

But not all disinformation has roots outside Canada. There are also murky online front groups and campaigns backed by politicians and industries here at home.

This moment is so critical for Canada: when you and I cast our ballots this fall, we will be making decisions for the future, for our children, and for our planet. You and I can’t afford to be misled by people who want to misdirect us and misconstrue facts to suit their own agendas.

Climate change is going to be a critical issue in the 2019 federal election. You know about the climate denial campaigns that attack pollution laws, spread misinformation about solutions and sow doubt about clean energy and carbon taxes – all to keep deadly fossil fuel industries pumping.

You deserve to know who is behind those efforts, and what you can do to counter them.

Disinformation also worms its way between people. You’ve seen the horrendous mass tragedies that result from inciting hatred online. You’ve seen it happen right here in Canada, when people who gathered to pray together were shot to death in a Quebec City mosque. And you’ve seen it around the world, most recently in New Zealand. The stories behind these shootings are terrifyingly similar: young men radicalized by orchestrated social media campaigns to inflame hatred.

But you and I are not powerless. Support this project, and get in touch with me when you come across suspicious activity intended to manipulate Canadian voters.

The goal of the Election Integrity Project is to identify the online bots, track the dark money and secret funders, and find out more about the suspicious practices of bad actors.

Your support today will give National Observer the resources to hire a reporter and analyst uniquely skilled at exposing disinformation, hate, climate denial and tracking down the people who are trying to manipulate you and Canada’s democracy.

I think of this project as a rapid response team, a powerful addition to National Observer’s reporting that will be dedicated exclusively to getting you the truth about lies.

My goal is to raise $75,000 in donations and subscriptions by May 15 to hire some of the best digital analysts in the field to expose misinformation and bring the story to you. We've already done extensive reporting on fake news, bots and misinformation, and want to continue this work this year.

Will you donate today? You and I are not powerless. With your consent, your name will be featured on National Observer's site recognizing you for standing up for Canada's democracy. There is a lot of work to do to defend the truth, starting today.

I would be interested in contributing, but you have given no indication of what you plan to do. If my contribution goes to fund the Observer, then say so. If you are planning additional measures, then at least give us some idea of what they are.

You're just the best Linda. I

You're just the best Linda. I know the contributions made by NatObs have been published elsewhere, including CBC, and will convince North Americans that Trump and his base are fraudulent, dishonest dictators. How can a dictator not be fraudulent or dishonest. So that's Trump. Thanks for all of your efforts to help us understand the world we unfortunately occupy. Wish I were a billionaire, to fund NatObs and help you hire hundreds of honest journalists.