Higher prices, volumes credited as Suncor beats estimates with a $1.47B profit 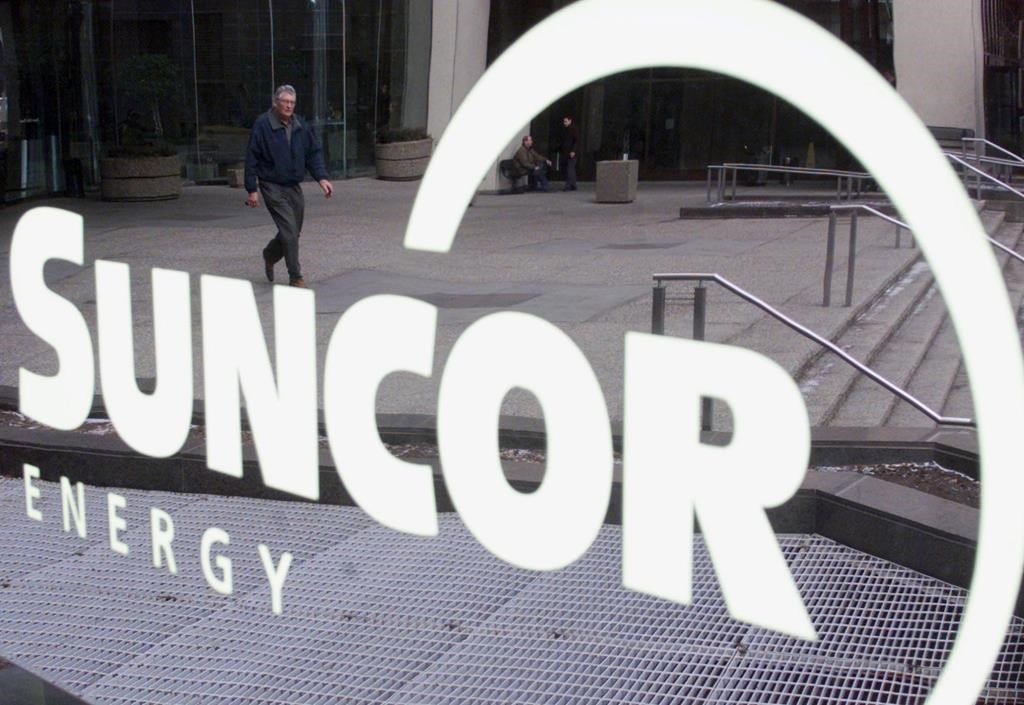 A man is reflected in a sign as he leaves the building where Suncor Energy headquarters is located in Calgary, on Thursday, January 17, 2002. File photo by The Canadian Press/Adrian Wyld
Previous story
Next story

The Calgary-based oilsands producer and refining giant says it had net earnings of $1.47 billion or 93 cents per share in the three months ended March 31, up from $789 million or 48 cents in the same period of 2018.

That's well ahead of analyst forecasts of $709 million or 53 cents per share, according to Thomson Reuters Eikon.

Suncor's operating profit came to $1.2 billion, compared with $985 million in the first quarter of 2018.

The company reported average realized prices of $62.92 per barrel at its newly expanded Fort Hills oilsands mine, up from $30.57 in the fourth quarter of 2018, as steep discounts on western Canadian oil prices eased following the Alberta government's imposition of crude production curtailments as of Jan. 1.

Despite the program, it noted total oilsands production of 657,000 barrels per day, compared to 572,000 bpd a year earlier, thanks to gains at Fort Hills and higher contributions from Syncrude, in which it has a 58.7 per cent stake.

The company says refining and marketing delivered record operating earnings of $1 billion, up from $789 million in the first quarter of 2018.