British Columbia man has a right to trial in French, Supreme Court says 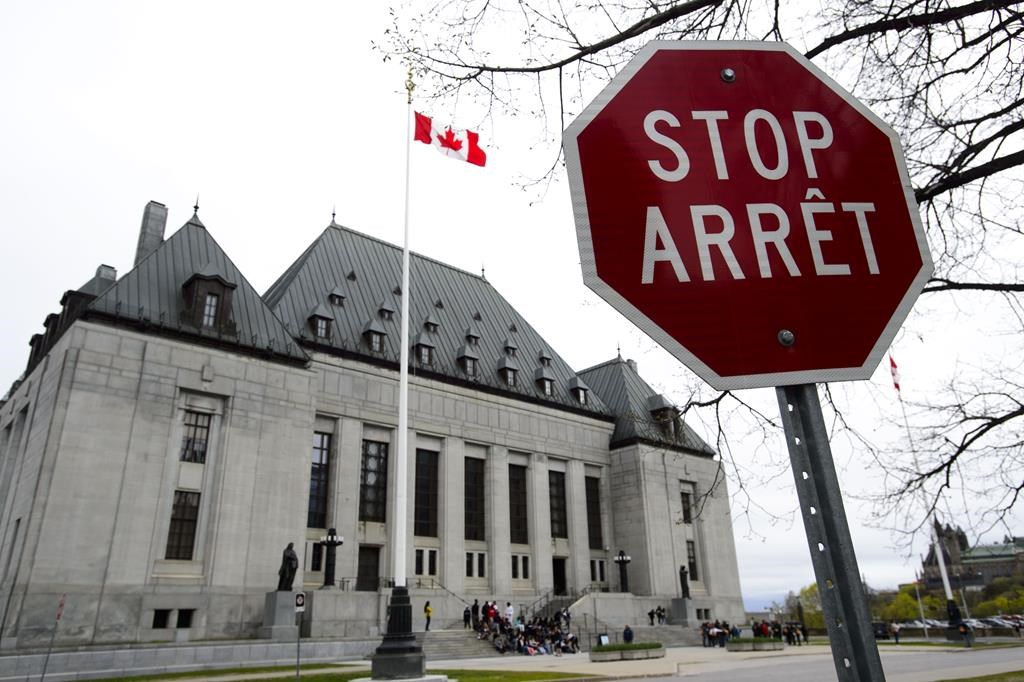 The Supreme Court of Canada in Ottawa on Thursday, May 16, 2019. Photo by The Canadian Press/Sean Kilpatrick
Previous story
Next story

A British Columbia man charged with a driving offence is entitled to a trial in French, the Supreme Court of Canada says in a decision that represents a victory for minority-language rights.

The ruling came Thursday in the case of Joseph Roy Eric Bessette, who was charged under B.C.'s Motor Vehicle Act in September 2014 with driving while prohibited from doing so.

The following January, Bessette appeared in provincial court in Surrey, B.C., and asked that his trial be held in French — a request the Crown contested.

Bessette's application for French proceedings relied on a section of the Criminal Code that grants an accused the right to be tried by a provincial court judge who speaks his or her official language.

Bessette said the section applied in his case because the Motor Vehicle Act and B.C.'s Offence Act are silent on the language of trials. In addition, the Offence Act says Criminal Code provisions apply when there are gaps in the law.

The Crown, however, said English is the language of provincial-offence prosecutions in B.C., according to a statute dating from 1731.

A judge accepted the Crown's arguments and refused to order a French trial, concluding that B.C. law does not include a right to one for provincial offences.

Bessette asked the Supreme Court of British Columbia to intervene but the court declined, saying he would have to wait to lodge an appeal after having a trial in English.

Bessette unsuccessfully challenged that decision in the B.C. Court of Appeal, prompting him to take his case to the Supreme Court of Canada.

In its unanimous decision, the high court said, first of all, that B.C.'s Supreme Court should have ruled on the merits of Bessette's challenge.

The Supreme Court noted it had previously recognized that the right to a trial in the official language of one's choice, where it applies, is fundamental and an affirmation of the accused person's linguistic and cultural identity.

Since a violation of trial-language rights is a harm in itself, an appeal following a conviction by an English-speaking court is not an adequate remedy, the decision said.

In any event, if Bessette had been acquitted after an English trial, he could not have pursued the language issue at that point because a person cannot appeal an acquittal under the Offence Act.

"The provincial court judge erred in holding otherwise and in denying Mr. Bessette his right to a trial in French."