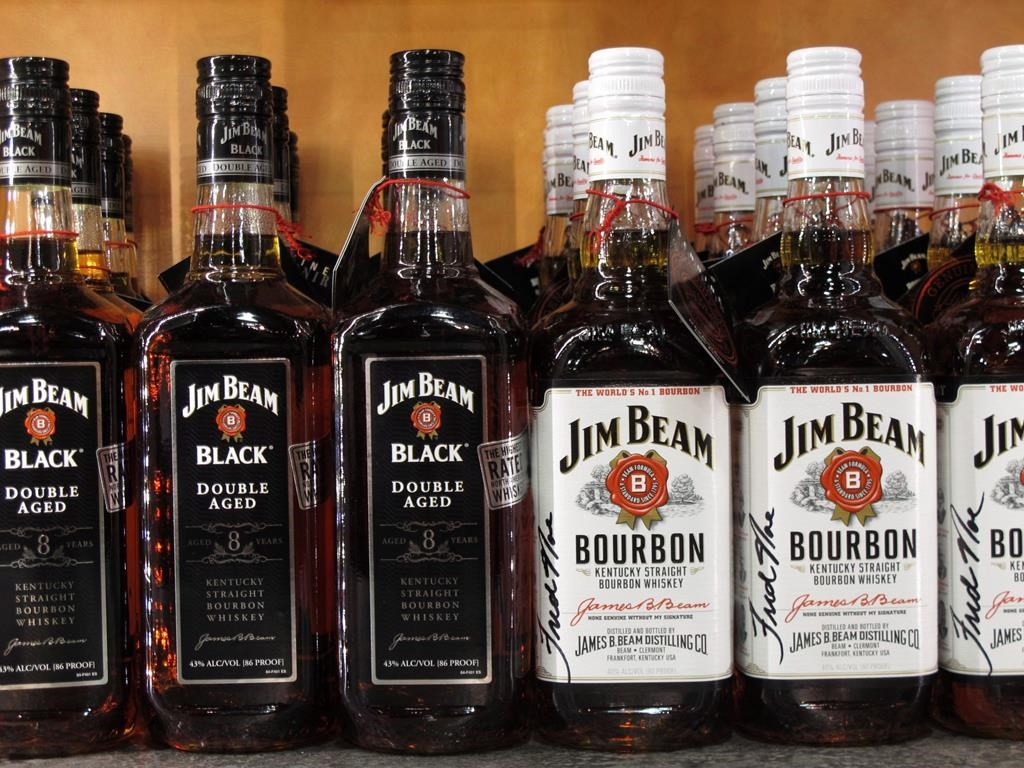 Canada collected more than $1.27 billion from the retaliatory tariffs on U.S. products over the last year and all of it will go to the Canadian steel and aluminum industry even though the steel trade war with the United States is over.

Canada and the United States reached an agreement Friday to see the U.S. lift the nearly year-old import duties on steel and aluminum President Donald Trump imposed last June arguing the imports threatened national security. Canada had always called the tariffs illegal and absurd and demanded they be lifted immediately.

Canada's ratification of the new North American trade agreement also hinged on the tariffs coming off.

That officially happened Monday and as a result Finance Minister Bill Morneau said Canada had also lifted the retaliatory duties Canada imposed on U.S. steel and aluminum and more than 70 other U.S. products including licorice, coffee, sleeping bags and ketchup.

"The removal of tariffs and countermeasures is a true win-win for everyone involved, and great news for Canadian and American workers, for our communities, and our economies," Morneau said in a written statement.

"They have both taken the tariff penalties off of your great agricultural product," Trump wrote. "Please be sure that you are treated fairly."

A Canadian official, speaking on the condition of anonymity because he was not authorized to speak publicly on the matter, said Trump's tweet reinforces to Canada that "our retaliatory tariffs were key to resolving this."

The Canadian tariffs were carefully selected to both match the dollar value of the tariffs Canadian companies were paying to the U.S., as well as to target popular products in states of prominent Republican lawmakers or swing states where voters might voice their displeasure.

That included, for example, Kentucky bourbon from the home state of Senate Majority Leader Mitch McConnell, and pickles, gherkins, lawn mowers and yogurt, which are all big industries in Wisconsin, the state of former House of Representatives Speaker Paul Ryan. Chocolate and toilet paper, key exports from Pennsylvania which is home to Hershey and the Scott Paper Company, were among the swing-state products targeted, as was Florida orange juice.

Canada's tariffs imposed a 25 per cent surtax on U.S. steel imports, and 10 per cent on aluminum and the other 75 listed products. A Finance official said as of April 30, Canada had collected $1.27 billion from the retaliatory measures, but that figure is expected to climb as Canada Border Services Agency gets final reports from Canadian importers.

Canada announced a $2 billion aid package to the steel and aluminum industry to help them weather the impact of the U.S. trade war, including exempting Canadian companies from paying the import duties on steel and aluminum if they couldn't source the product within Canada or had contracts requiring them to import from the United States.

Funds were also there to help with work sharing agreements, training and diversifying export markets.

Prime Minister Justin Trudeau indicated Friday that the funds to help the industry are not being erased even though the tariffs have been lifted.

"The financial assistance is still there," he said. "We made $2 billion worth of commitments last summer to support our industry. We're going to continue to look at how the industry can continue to grow and invest."

U.S. hits back with WTO challenge against Canada's retaliatory tariffs