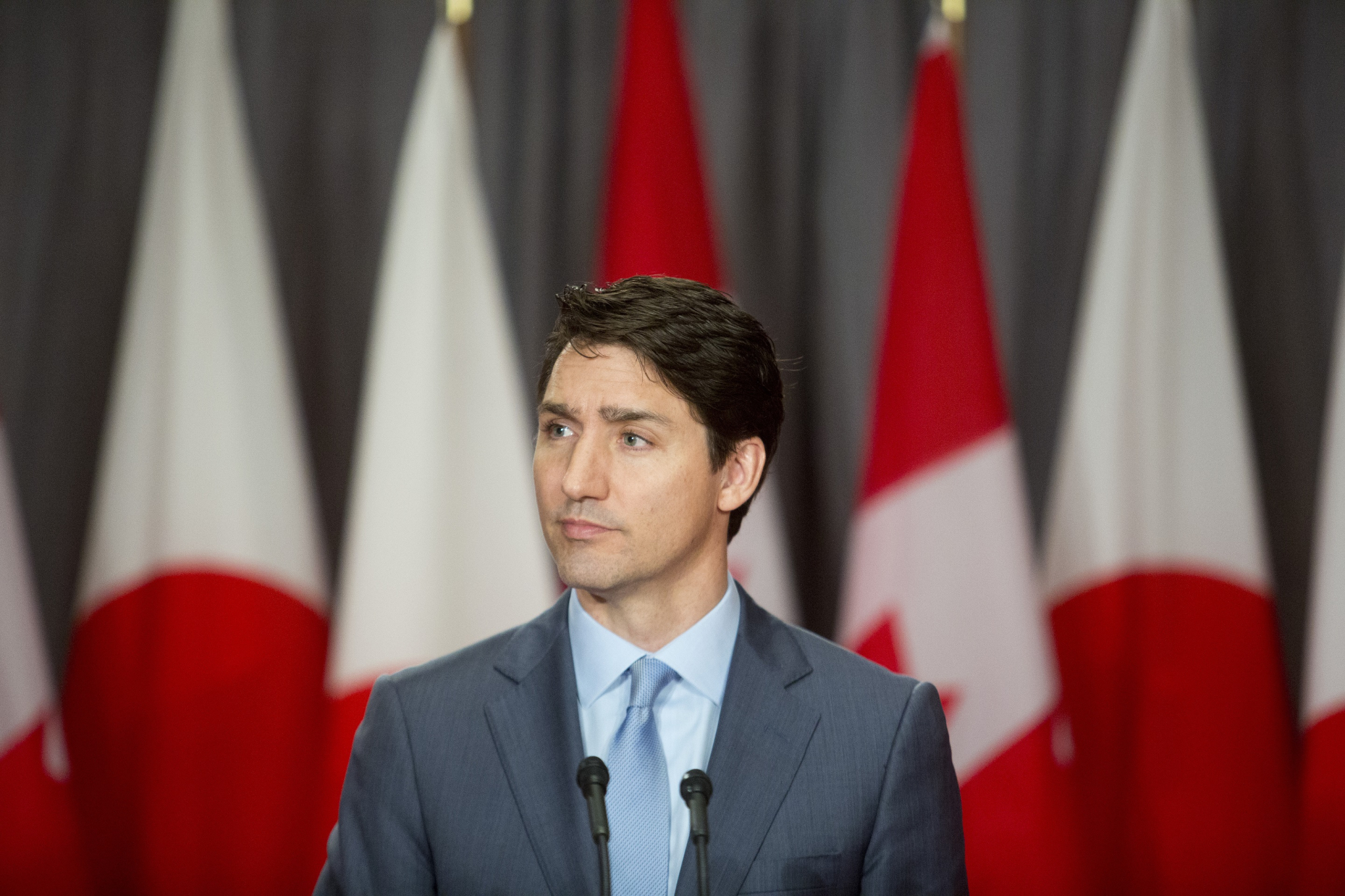 The mayor of Burnaby, B.C., says he met with Prime Minister Justin Trudeau to discuss his concerns about the risk of a fire at a tank farm in his city, which would be the terminus of an expanded Trans Mountain pipeline.

Mike Hurley said he told Trudeau on Saturday that the facility on Burnaby Mountain is within five kilometres of forests and a residential area that would put thousands of lives in danger.

"I said, 'If it goes ahead, and I sincerely hope it doesn't, we have to have some serious discussions around safety and protecting our residents,'" said Hurley, a former firefighter.

He characterized the meeting as a good start but said an initial discussion with Trudeau has to be backed up by concrete measures from the federal government, which is expected to announce a decision on the future of the project later this month.

"I want to sit down and talk about the real issues in depth with people who are experts in that field to ensure that we're getting the protection for our residents that we need," Hurley said. "The prime minister and I talking about it doesn't really produce anything."

Trudeau attended a street festival in Burnaby immediately after meeting with Hurley but did not take any questions from media.

The Prime Minister's Office said only that the meeting included representatives of the fire department and focused on local issues such as housing.

Hurley said he told Trudeau that Burnaby is bearing the brunt of the risk for a twinned pipeline that the federal government purchased for $4.5 billion and the Alberta government is pushing to have built.

"Everyone's willing to put our community at risk to fulfil their needs and we need some answers," Hurley said about the pipeline that would more than triple the amount of diluted bitumen flowing from the Edmonton area to a port in Burnaby.

"Any time you're dealing with flammable liquids like oil there's always a chance there can be a rupture of the tank, there can be a boilover of some sort within the tank that can cause really dangerous chemical reactions, not to mention fires that would come along with that."

Hurley said he doesn't agree with Alberta's ad campaign launched last week in an effort to sway people in favour of a pipeline that he and many residents of Burnaby do not support.

He said the province's focus on a future based on oil is "a fantasy."

"The good old days of the oil industry are over and they need to start preparing for a new economy," he said.

The National Energy Board endorsed the pipeline expansion earlier this year after reconsidering its effects on marine life off the coast of British Columbia.

Sohi told reporters the government is working toward getting the pipeline built and has also said officials have been consulting with Indigenous communities.

The proposal to twin the Trans Mountain pipeline was first approved by cabinet in 2016. The Federal Court of Appeal rescinded that decision in August, saying neither an environmental review nor Indigenous consultations had been properly completed.