How Coastal First Nations took control of their economy and environment 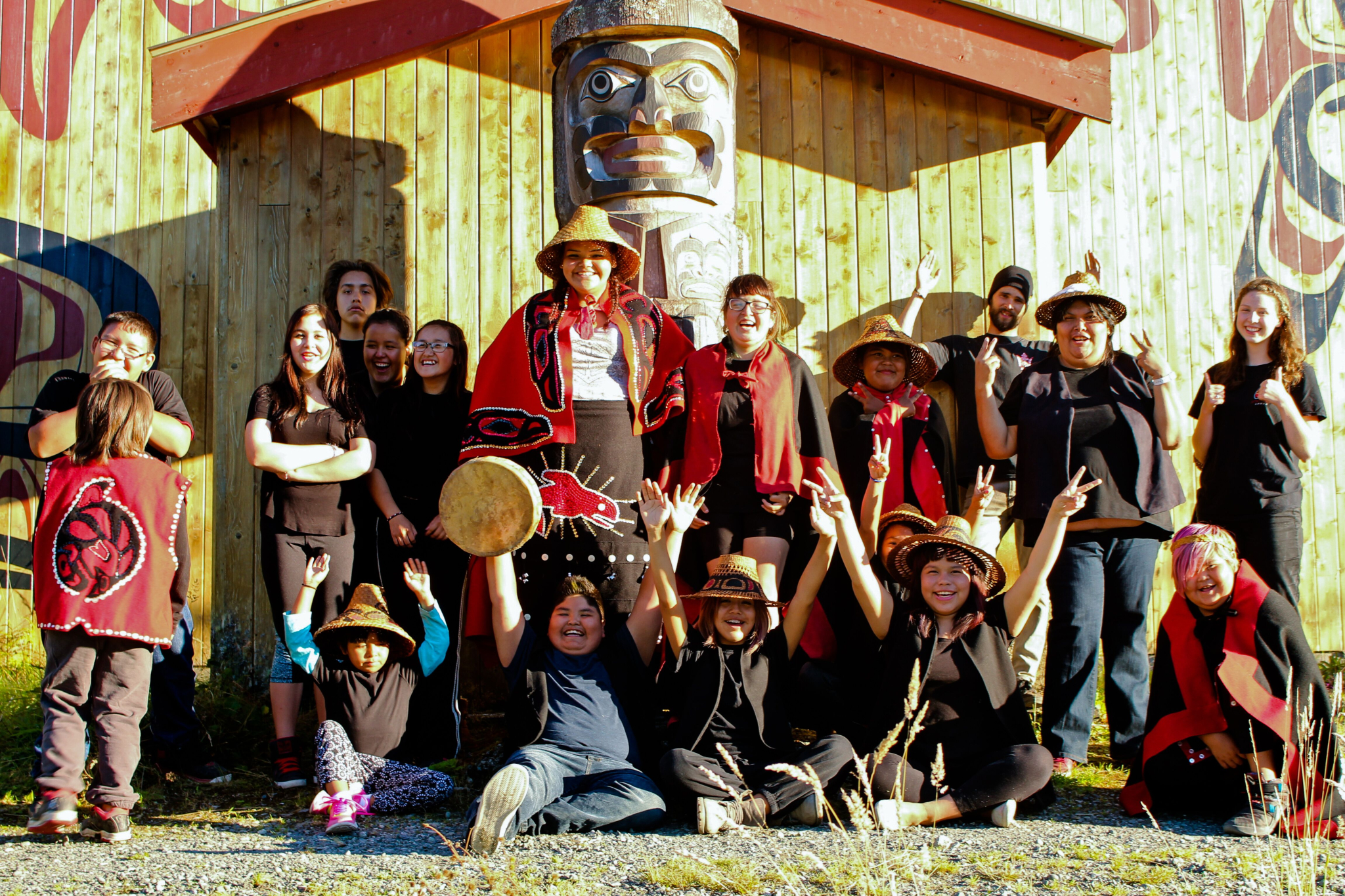 Since then, the organization, Coast Funds, has helped create more than 1,000 new jobs and attract nearly $300 million to the region, says a new report released on Wednesday by Coast Funds.

Coast Funds was created in 2007, after the 2006 Great Bear Rainforest agreements, which included a pledge by conservationists, First Nations, industry, and government to denote 70 per cent of old growth forests ‘off limits’ to logging and other extractive practices. At the time, the groups agreed that a sustainable economy is vital to conservation efforts in the Great Bear Rainforest and Haida Gwaii.

Since then, according to the organization’s 2019 report, Coast Funds’ board of directors has approved 353 projects, while investing about $87 million in infrastructure and about $41 million in local salaries.

Overall, the report found that 27 First Nations in the Great Bear Rainforest and Haida Gwaii have invested in sustainable development and stewardship, creating 1,033 permanent jobs, along with the creation or expansion of 108 businesses, and 14 regional monitoring and guardian watchmen programs.

“First Nations investments in stewardship and sustainable development are having major impacts in communities across the coast,” says Coast Funds’ board chair Huux Percy Crosby, of the Haida Nation, quoted in the press release last Wednesday. “They are creating a new conservation economy that protects this globally significant ecosystem for generations to come — a benefit that stretches far beyond the region.”

The 1,033 jobs created in the region, in remote communities with populations of 100 or 200 people are profoundly impactful, Brodie Guy, executive director of Coast Funds, told National Observer.

"We're talking about stewardship programs and jobs dedicated to rebuilding nationhood in today's context, considering colonialism and all the horrific impacts that have come in recent history," Guy said over the phone Wednesday. "In only 10 years, all of these new jobs that support families have been created in communities in nations that are working to fulfil their inherent stewardship responsibilities for their territories."

“Coast Funds is uniquely positioned to support our communities in building a healthy economy," K̓áwáziɫ Marilyn Slett, president of Coastal First Nations, wrote in the press release. Slett is the president of Coastal First Nations (a unique alliance of nine coastal nations), elected chief councillor of the Heiltsuk nation and was recently honoured by the Canadian Senate.

"Their work allows our communities to take the lead on decisions that impact us by providing financing that empowers us to set priorities, as well as to plan, develop and implement projects that are creating a sustainable coastal economy. These initiatives have a significant impact on our communities. Not just through employing people but also by creating healthier communities and building our local economies.”

Through investments in Coast Funds, First Nations have established 14 Guardian Watchmen and regional monitoring programs, which cover an average of 2.3 million hectares annually.

"Through the provincial and federal governments, we have DFO, Ministry of Environment, Ministry of Forests, Mining and Resources, etc. All these things are funded off the tax roll and are highly complex bureaucratic machines," Guy said. "Then we have First Nations, smaller communities, smaller populations, under-resourced through the impacts of the last few hundred years, and they need to be able to have their stewardship capacity, build public service and fulfil their rights and secure title over their territories."

Indigenous guardian watchmen, known as "the eyes and ears of the land," uphold the stewardship responsibilities of their nation. While most Canadians are familiar with terms like “conservation officer” or “park ranger,” guardian watchmen are loyal first to their nation, chiefs, families and governing structures that have existed in their homelands for thousands of years.

Guardian watchmen ensure that things are done in the right way, that fish aren't being over-harvested, that harm isn't being done to the environment, and that the laws and values of their territories are upheld, which means their programs are a natural fit into Coast Funds’ conservation economy model. Guardian watchmen utilize modern technology, conducting scientific sampling, DNA analyses, GIS mapping, while monitoring significant cultural sites and have even saved lives over the years, where people with less experience of the waters, currents, winds and changing coastal weather patterns arrived under-equipped.

The jobs created through the support of Coast Funds and from the leadership of the First Nations involved are jobs guided through the knowledge of Indigenous peoples who care about the future wellbeing of their lands, waters, and relatives.

"There’s a lot of transferable skills in ecotourism. It’s not just about viewing bears," wrote Chief Councillor Douglas Neasloss, Kitasoo/Xai’xais Nation. "You learn communication skills, you learn how to work with wildlife; there’s the science work that we do. It’s a lot broader and this means a lot for the community. We went from a community largely dependent on resource-extractive jobs to a community whose economy was largely based on conservation and non-extractive activities.”

Guy thinks that the report's findings should serve as a model of hope and inspiration for other regions, but for other communities across the world as well, in a time when humans' negative impact on the planet couldn't be clearer and more concerning.

"This leadership by First Nations on this coast is a model for how we as humans move forward," Guy said.