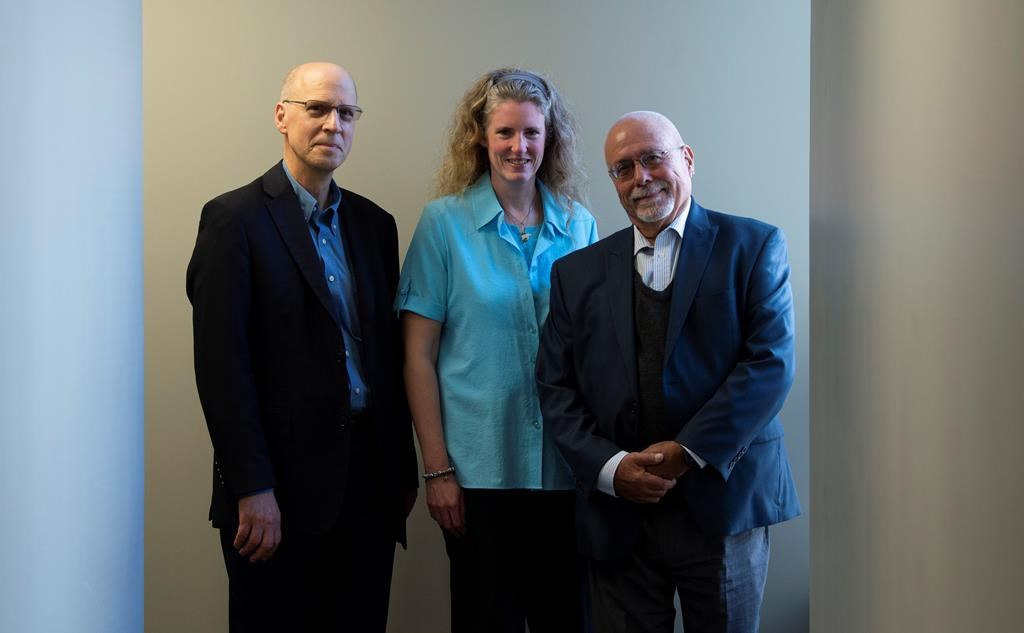 A new tool launched Tuesday could help voters learn what political issues are resonating in ethnic media and how that could impact voting in the fall federal election.

Andrew Griffith, a former director general with the Immigration Department, has partnered with Mirems, a firm that monitors and translates stories from over 800 ethnic media outlets, to create Diversityvotes.ca.

The website takes comprehensive statistics about Canada's minority communities and presents it alongside stories by ethnic media outlets.

Griffith said the data will provide context about who is consuming multilingual news stories in any riding and quantify how their opinions could influence individual races.

"(This will) provide greater transparency about what is happening within one community versus a different community, what is the diversity within the community, and those kinds of issues to help empower the process and ensure there is greater participation and greater awareness."

The online tool is also expected to shine a light on how campaigns are interacting with different ethnic communities. It could, for example, provide greater transparency over politicians or parties that target their messages differently to individual minority groups in the hopes of winning votes in the October election.

This kind of targeting became an issue in the lead-up to the byelection in Burnaby South earlier this year after the Liberal candidate in the riding, Karen Wang, posted on Chinese social media platform WeChat that she was the "only" Chinese candidate while NDP Leader Jagmeet Singh — her opponent — was "of Indian descent."

Wang resigned as the candidate and issued an apology denying any racist intent.

Andres Machalski, president of Mirems, said he hopes the new initiative will not only expose possible political gaffes like the one in Burnaby South, but more widely give new and native-born Canadians a better idea of what is being discussed among different ethnic groups.

"It's an awareness of diversity," he said.

"What has happened to diversity in Canada and the world is that it's shifted from being motherhood and apple pie to being something that is polarized. It's being weaponized and used to discriminate and at the same time it is the heart of our country — this is a country made up of immigrants."

There are 41 ridings where visible minorities form the majority of the voting population and another 93 ridings where minorities make up between 20 and 50 per cent of eligible voters, Griffith said. Issues that matter to them and the way they react to policy announcements in the campaign will make a difference in those ridings or in areas with close races, he said.

"You're not going to win a majority government unless you have strong support in immigrant-rich or visible-minority-rich ridings. It's just physically impossible."

The tool is free to use, but Machalski said users can donate on the website to the public service project.