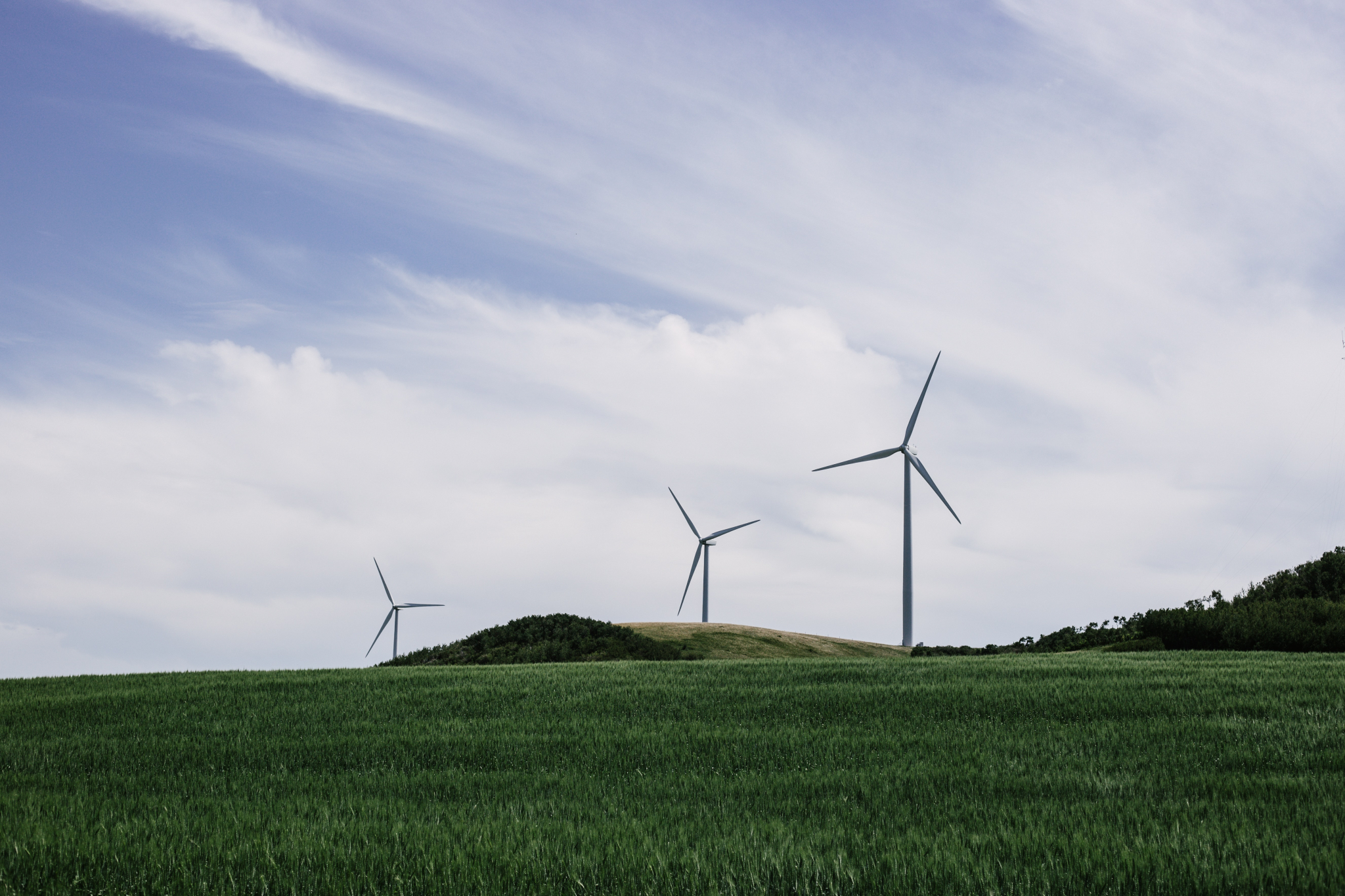 If facts are the colourful pools of paint on an artist’s palette, then perhaps the truth is the whole painting.

Paint, in other words, does not make art without the artist. And a single fact does not make the truth without someone putting it in its proper context.

Unfortunately, politics and artistry don’t always mix, as we witnessed a couple weeks ago around one of the federal government’s most significant climate change policies. No, not the one you’re thinking of. This time, it was the clean fuel standard, a flexible regulation focused on making fuels cleaner.

First, some background: in July, the Conservative Party of Canada announced that, just like the price on pollution, Canada’s clean fuel standard would be met with a falling axe if the party were to form government in October. The policy, one of the two biggest in the federal government’s Pan-Canadian Framework on Clean Growth and Climate Change alongside carbon pricing, plays a huge role in Canada’s efforts to combat climate change.

In short, scrapping it would mean an even bigger emissions gap relative to our climate target — nearly 40 per cent bigger, in fact.

The argument put forward to scrap it? In Conservative Party Leader Andrew Scheer’s words, because it’s “a secret fuel tax” that would increase the cost of gasoline by four cents. That number, according to the party, was informed by Clean Energy Canada’s 2017 report on the clean fuel standard, along with stakeholder interviews.

Clean Energy Canada is a think tank at Simon Fraser University focusing on the clean-energy transition and the right measures to accelerate it. Let’s delve into our report, which was created in partnership with Navius Research.

Here are the facts as they pertain to gasoline prices: the clean fuel standard (which was never secret and is literally not a tax) will not become a regulatory requirement for liquid fuels like gasoline and diesel until 2022. It will add a cent or two to the cost of a litre of gasoline in 2025. And it is not until 2030 that the policy could add about five cents to the price at the pump — the range Scheer is referring to.

Not only is that over a decade from now, a fact unmentioned by the Conservatives, it’s also just one consideration among many that inform what impact it might have on Canadian consumers.

A lot will happen in those 11 years. Many, many Canadians will make the choice to go electric, swapping their gas guzzlers for electric vehicles. But even for those who don’t, the cars they drive will likely use considerably less gas, in part thanks to a key U.S.-Canada policy that requires automakers to build increasingly fuel-efficient vehicles, cutting pollution and gas costs by hundreds of dollars a year for most drivers.

Indeed, in our aforementioned report, we made it clear that the costs of the policy must be analyzed in the context of, well, a world that will be transitioning alongside it.

And what we found is that the clean fuel standard will cost the average household $5 a month in 2030, but that same household’s energy costs will have declined $22 by then. That means they’re actually coming out ahead to the tune of $17. For energy-conscious households, the savings are even bigger, with those households netting $82 in savings.

Because here’s the thing: policies like the clean fuel standard and carbon pricing shift our economy to one where we both use clean energy and waste less energy. Electric cars and plug-in hybrids. More energy-efficient homes and appliances. Better transit systems.

Five cents at the pump 11 years from now is a small price to pay to help transition us to that future — a future with less pollution and, yes, lower energy bills.

As Simon Fraser University professor Mark Jaccard put it, rather bluntly, “If a politician focuses only on the increase in the price of gasoline and does not point out that this lowers the price of zero-emission alternatives that we must be quickly switching to — like Norway, Sweden, California, Brazil, China — (that politician) should score at the maximum on the baloney meter.”

Ultimately, the clean fuel standard is a complementary policy that zeros in on emissions-heavy areas: transportation, industry and buildings. And because the regulation is technology-neutral — which is to say it allows businesses to meet the requirements in the manner they deem most cost-efficient — it is yet another highly flexible, lower-cost way to combat climate change.

It’s one now being attacked with a single number stripped of its context, gleaned from a report that reached a very different conclusion than the one presented by the Conservatives.

That right there is a practice we must categorically reject if Canadians, who increasingly view climate change as one of their most important issues, are to live in a country with best-in-class climate policy.

Or it will, truly, cost us.

Dan Woynillowicz is a policy director and Merran Smith is the executive director of Clean Energy Canada, a think tank at Simon Fraser University.

High gas prices? There’s a policy for that, and it helps combat climate change

Canada, we need to change the channel

Baloney? Bullsh**? Call it what you will - the very air we breath is not only contaminated with burnt and unburnt hydrocarbons, pesticides, and other toxins galore but most offensively, it is burdened with the heat that generates no light, spewed by politicians and lobbyists trying to scare us back into the swamp of fossil fuels. Don't be a patsy, don't buy their snake oil.

That cheap gas would be more

That cheap gas would be more important to conservative Canadians than good climate policy suggests an age of capitalist penny pinching may be upon us..........at the very moment when we need to turn and face the real emergency, the truck and SUV culture votes for 0 standards of any sort on fossil fuels.

I shudder for the future my grandkids face. They don't deserve it.