Peace is not possible without resolving the climate crisis 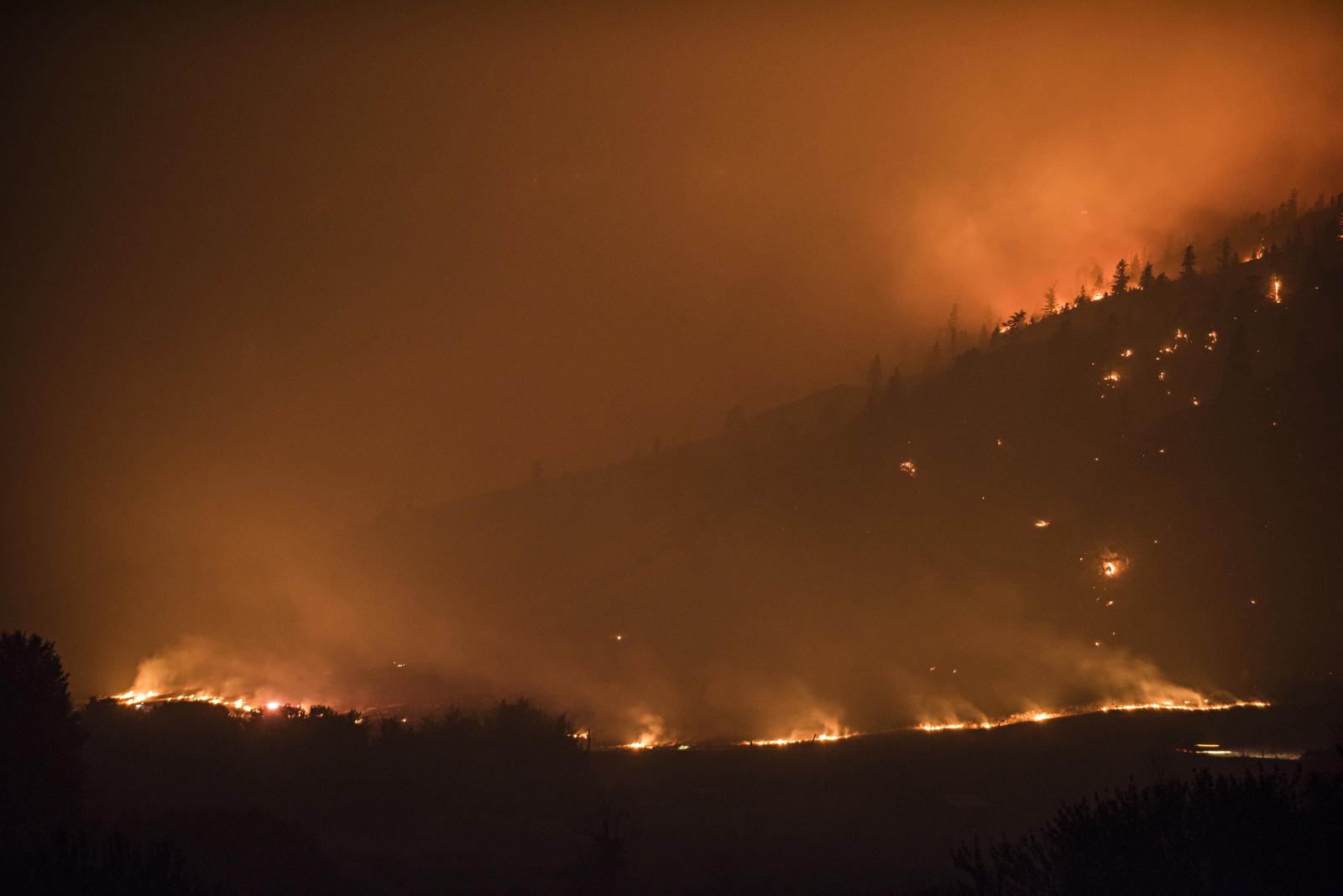 Thanks for mopping the floor. Next time, start by turning off the tap.

While the conversation surrounding prevention versus mitigation was born long before I was, it is now more relevant than ever given the imminent threat of climate chaos.

“We will not know peace until we resolve the climate crisis.” These were my first words at the Voice of Women for Peace award ceremony in May. I was attempting to justify why a climate-justice activist like me had been invited to speak in front of women fighting to free journalists in Venezuela, to dismantle NATO, to ban nuclear weapons.

It seemed a little far from the pro-composting and biking war many assumed I was leading. But I was not exaggerating: in 2019, if you care about peace, you must care about the ecological crisis.

Let’s think about it this way: will we ever know peace if people are still forced to leave their homes, jobs and safety? It seems unlikely. And with the heaps of floods, fires, droughts, food shortages and increasing food insecurity, resource wars and spreading of diseases facilitated by climate change coming our way, more homes will be left than ever before.

When I started working on a World Refugee Week project as part of an internship, the first thing I learned was that we must stop simply standing for refugees and start standing with them instead.

This led me to reconsider the way we speak about climate refugees, too. We must depart from the premise that we are simply kind souls when we care about refugees, dismissing what happened to them as unfortunate or bad luck — as if we had nothing to do with the reasons they had to flee their homes in the first place.

Political refugees and refugees from conflict zones may not be directly tied to our daily actions. Climate refugees, however, are on us.

Us is not necessarily you and me. It might be. It certainly isn’t restricted to that. Us could be the richest 10 per cent of the planet responsible for 50 per cent of the greenhouse gas emissions.

Us could be those who, while it is still time to act, prefer thinking of how far away we’ll have to move once climate chaos reaches our doorstep instead of voting, consuming and marching so that it never does.

Us could be an entire country still passively witnessing poisoned water, unsustainable resource extraction and the shipment of its waste abroad. Us could simply be all of those who fail to see the climate crisis as a human-rights crisis.

Doom and gloom doesn’t have to be what you take away here. Truth is, there is a good side.

Think of this instead: every time you decide to walk a little more softly upon our Earth, you are bringing us all just a little closer to addressing the root causes of most future human migration.

It is not groundbreaking to state that we must address the root causes rather than addressing the consequences. End-of-pipe solutions, while still often promoted, haven’t been taken seriously for decades.

And there are already solutions, such as those offered by South-Sudanese entrepreneur James Thuch Madhier, that acknowledge the intersection between climate, conflict and displacement. His organization, the Rainmaker Enterprise, provides solar-powered water infrastructure to South Sudan.

“Through the Rainmaker Enterprise, my mission is to make migration a choice, and not a last resort for anyone by investing in sustainable solutions at points of origin,” he writes.

What may be newer, however, is the not-so-radical notion that all of us, maybe for the first time, can prevent hundreds of millions of additional families from fleeing danger. We can do that by taking serious, ambitious and inclusive action to prevent climate chaos.

We have the ability to turn off the tap before it is too late, instead of waiting for the flood to bring out the mops.

If you are ready to take the next steps to prevent climate chaos, here are 10 ideas to get you started. In the meantime, support those who have already been forced to move through NeedsList.

Aliénor Rougeot is an economics and public-policy major at the University of Toronto and a climate-justice activist. She is the organizer of the youth climate strikes in the Greater Toronto Area, a non-partisan movement of youth demonstrating to demand action on the climate crisis.

This would be an excellent

This would be an excellent platform for the Democratic movement in the United States. Because Trump is anything but peace. He is racism, hatred, divisive, manipulative, Trump is the HOAX! But climate will continue to force fear, isolation, poverty, displacement. If you take each of the four words I used to describe Trump's behaviour, you can see that the immediate result of his actions is equivalent to the results of climate change. Trump = fear, isolation, poverty, displacement. Unlike Obama, who embraced inclusion. Thanks for your article, truly open and honest.

Great piece. Thanks N.O. for

Great piece. Thanks N.O. for posting it. Military leaders and analysts have known this for decades.

I'm left baffled. Many on

I'm left baffled. Many on the right are deluded about whether there IS a climate problem, but some on the left are deluded about how fixable it is. If you could wave a magic wand in your left hand that de-carbonized all human activities (actually a 50-year project), and another in your right hand that then made a trillion tonnes of CO2 vanish from the air (ditto)...the "climate crisis" would then continue for another 20 years. A whole planet heated up takes time to cool down. Shifts in airflow and ocean currents take time to shift back (if they do - some changes are like tipping over a refrigerator; it doesn't right itself when you stop pushing).

In practice, only the most vigorous and expensive equivalent-to-a-war effort would hold the climate crises down to 100 years. It'll be the end of the century before the climate even starts heading in the opposite direction from "warmer". I don't see the climate matching the mid-20th century until the mid-22nd.

So if you are going to put a hold on peace until the climate has re-stabilized, neither you, nor your kids , nor your grandkids, will see peace.

There have always been refugees, for many reasons: peace will come not from a lack of climate refugees, but from peaceful solutions for handling them.