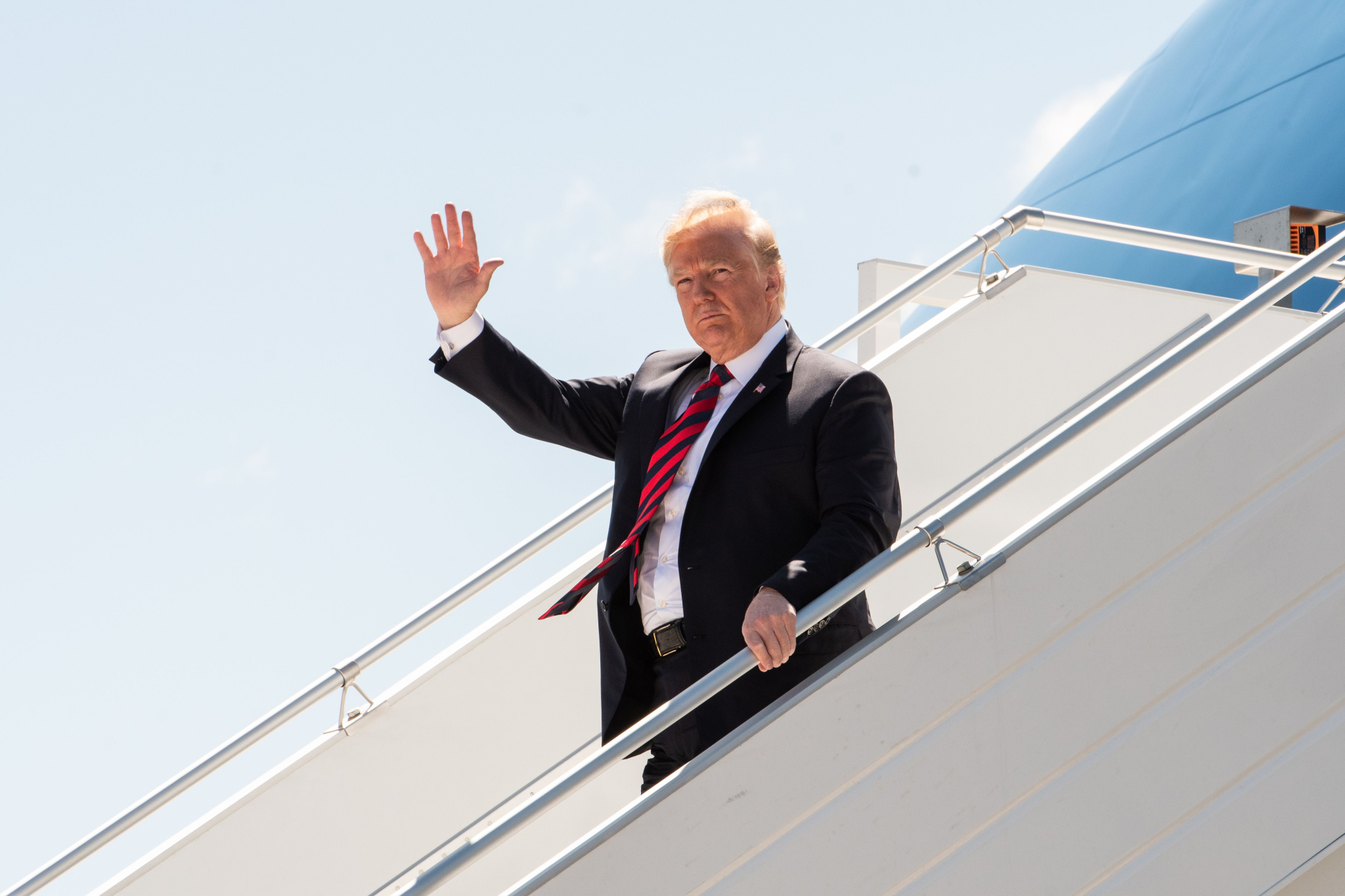 Canadians eyeing the boycott of popular U.S. fitness clubs over their connection to a major fundraising event for President Donald Trump might be wondering whether they too will need to choose between their principles and their workout — or their coffee, their grocery store or a nice pair of shoes.

There will always be political considerations behind consumer choices, be it the use of child labour or environmentally friendly packaging, but it seems unlikely that any homegrown Canadian company is in for the kind of backlash that luxury gym Equinox and indoor cycling studio SoulCycle are facing now.

"This case is particularly acute in the U.S., when there are virtually no spending limits on fundraising," said Jonathan Rose, an associate professor of Canadian politics at Queen's University.

"It is also exacerbated by the unpopularity of the U.S. president."

The uproar began after The Washington Post reported that Stephen Ross, head of the real estate development company The Related Cos., which owns the fitness businesses, was set to host the fundraiser Friday at his home in the Hamptons, where a photo with Trump would cost $US100,000.

Critics, including several celebrities, took to Twitter to say they would boycott the fitness locales, arguing they do not want their money supporting the 2020 presidential campaign of Trump, who they called racist and unfriendly to the LGBTQ community.

Chances are slim that another company could suffer similar consequences for its own political donations on this side of the border, however — Canadians are not allowed to contribute money to U.S. political campaigns in the first place, or even that much to our own.

It is against the law for foreigners to donate to American candidates, parties or political groups. The U.S. subsidiaries of Canadian companies can donate, and so can their employees, but non-U.S. citizens can have nothing to do with it.

The U.S. Federal Election Commission received a complaint in May alleging Canadian Barry Zekelman, the CEO of Zekelman Industries, a steel and pipe manufacturer, was inappropriately involved in a decision by subsidiary company Wheatland Tube to donate a total of US$1.75 million to America First Action, an organization supporting Trump's re-election effort.

Zekelman did not respond to a request for comment Friday.

There are many U.S.-based subsidiaries of Canadian companies that do add money to the American political scene, including big banks, energy companies and the insurance industry, but reports filed to the Federal Election Commission suggest they are relatively bipartisan with their charity.

Data aggregated by the Center for Responsive Politics, which researches campaign financing south of the border, shows that 25 political action committees organized by U.S. subsidiaries of Canadian companies contributed a total of US$1.45 million during the 2018 election cycle.

About 59 per cent of that money went to Republican candidates or causes, while the rest went to Democrats.

That data does not include contributions made directly by the U.S. subsidiaries or their employees.

Campaign financing in Canadian federal politics is a different, and smaller, animal.

There is a ban on political contributions to candidates, parties or riding associations by corporations or trade unions.

The annual limit to what an individual can give per year is currently set at $1,600, which is orders of magnitude less than what it takes to get into the fundraiser organized by Ross, who is also the owner of the Miami Dolphins football team.

Lori Turnbull, director of the School of Public Administration at Dalhousie University, said that does not mean prominent Canadians should not think about the kind of message they are sending when they contribute to a candidate or political party.

"It's about the values alignment and whether you can reconcile the kind of messaging that a corporation might be putting out and then the messaging that might be coming from a politicians who they align with," she said.

Both Equinox and SoulCycle tried to distance themselves from Ross and his fundraiser this week.

"We want to let you know that Equinox and SoulCycle have nothing to do with the event and do not support it," Equinox wrote on Twitter, adding that no company profits are used to fund politicians.

"We believe in tolerance and equality, and will always stay true to those values," said the statement, which described Ross as a passive investor who does not manage either business.

Trump prepares to roll back limits on mercury emissions