As Turks flee oppression, Ottawa urged to speak out on human rights issues 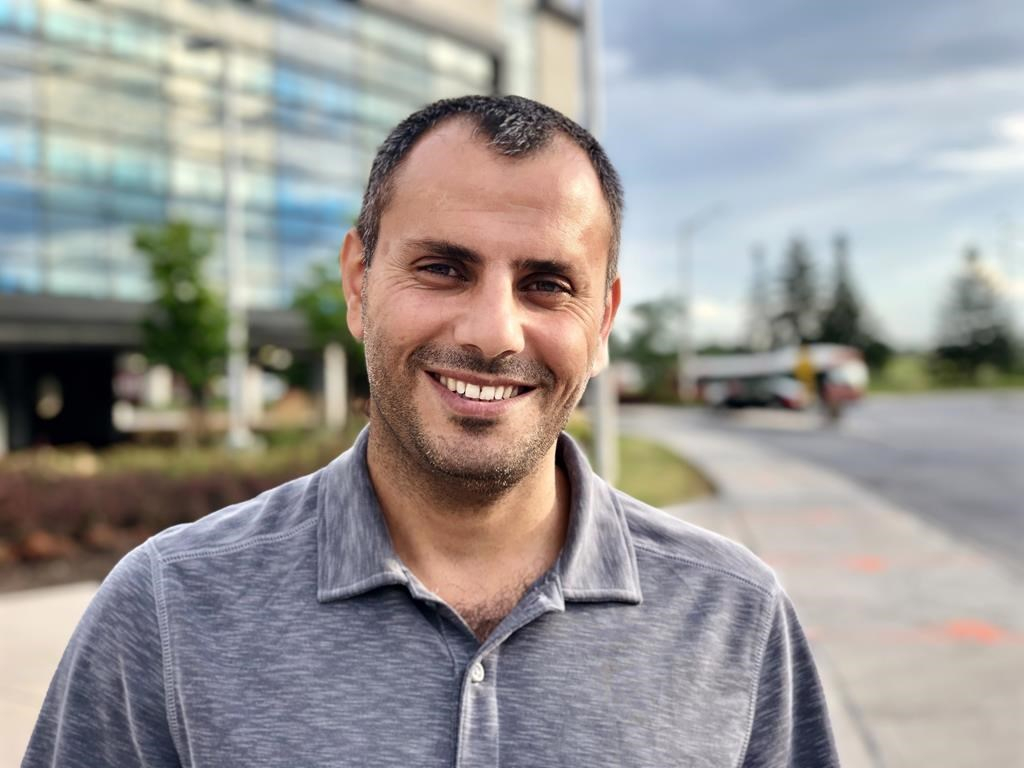 Vaner Kaplan is seen outside his home in Ottawa on Aug. 7, 2019. An Ottawa-based activist says that as more Turkish refugees land here, Canada should condemn human rights violations in Turkey. File photo by The Canadian press/Maan Alhmidi
Previous story
Next story

It's long past time for the federal government to publicly condemn human rights violations that have been going on in Turkey for years, an Ottawa-based human rights activist says.

More than 3,000 Turkish families have landed in Canada seeking asylum during the last three years, said Vaner Kaplan, who represents a group called Advocates of Silenced Turkey in Canada that documents human rights violations in the eastern European country and presses for change from abroad.

Asylum seekers are still fleeing Turkey for Canada and other western countries, Kaplan said. "There's at least 14 families (in my neighbourhood in Ottawa). I mean ladies (with kids). All their husbands have been arrested (in Turkey,)" he said.

The women are not comfortable speaking out publicly for fear it could imperil their husbands behind bars in Turkey, he added.

Kaplan brought his wife and three kids to Canada more than two years ago. Before that, he used to work in a non-for-profit organization in the United States. "When my (American) visa expired, I decided to come here instead of going to Turkey and being arrested," he said.

He volunteered to help Turkish newcomers to Ottawa. He has been able to help them find an apartment, access the social services and settle down in the capital because he speaks English and have a car, he said.

"I'm taking all these families to parliamentarians … to raise awareness (about the situation in Turkey,)" he said. "I have visited more than 200 politicians."

Global Affairs Canada, for its part, says it is already speaking out and will continue to do so.

Following an attempted coup in July 2016. The Turkish government imposed a state of emergency that remained in force throughout the year. It paved the way for restrictions on human rights and allowed the government to pass laws beyond the effective scrutiny of Parliament and the courts, Amnesty International said in a report released last year.

More than 50,000 people were in pre-trial detention on charges linked to membership of the Hizmet movement, inspired by U.S.-based Turkish preacher Fethullah Gulen. The Turkish authorities blamed the movement for the coup attempt. Of those arrested, a number were released on bail and subjected to reporting requirements, according to Amnesty.

A number of Canadian citizens are among those currently arrested in Turkey, although how many is not clear.

"Global Affairs Canada is aware of the arrest and detention of Canadian citizens in Turkey." the department said. "Consular services are being provided to the Canadian citizens and their families. Officials at the Embassy of Canada in Ankara are in contact with local authorities and closely monitoring."