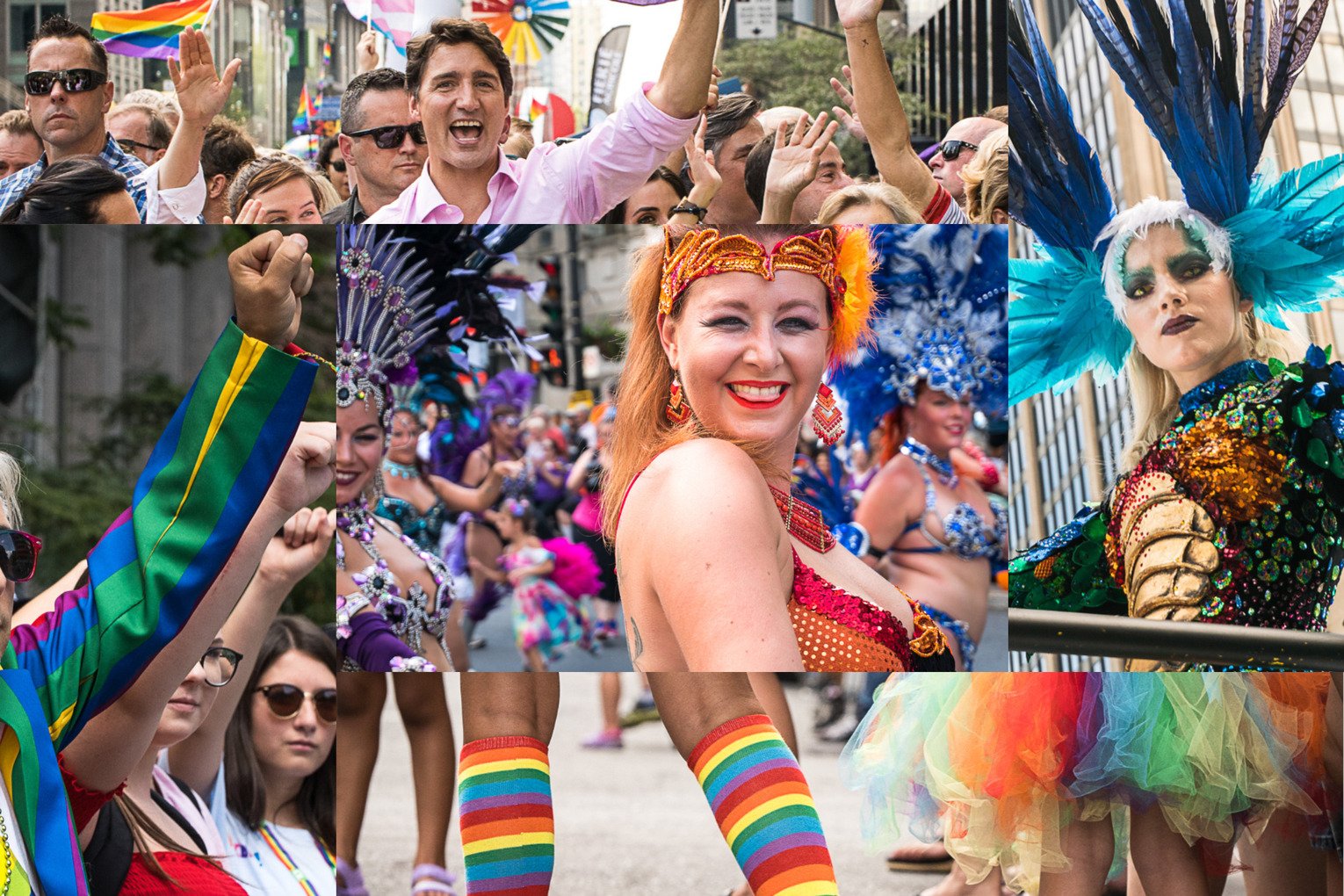 The same day marked the 40th anniversary of the first Montreal Pride parade.

Around 12,000 people marched the 2.7-kilometre stretch along René-Lévesque Boulevard. The course began symbolically in the former LGBTTQ+ sector and ended in the heart of the Gay Village, where 300,000 people were in attendance, according to organizers.

For the five past years, the theme of the parade has been inspired by the rainbow flag.

This year, the colour put forth was purple, representing dreams and peace.

Many LGBTTQ+ organizations, drag queens and corporations joined the parade with floats, like the Montreal Museum of Fine Arts, which displayed some of Thierry Mugler's fashion pieces. 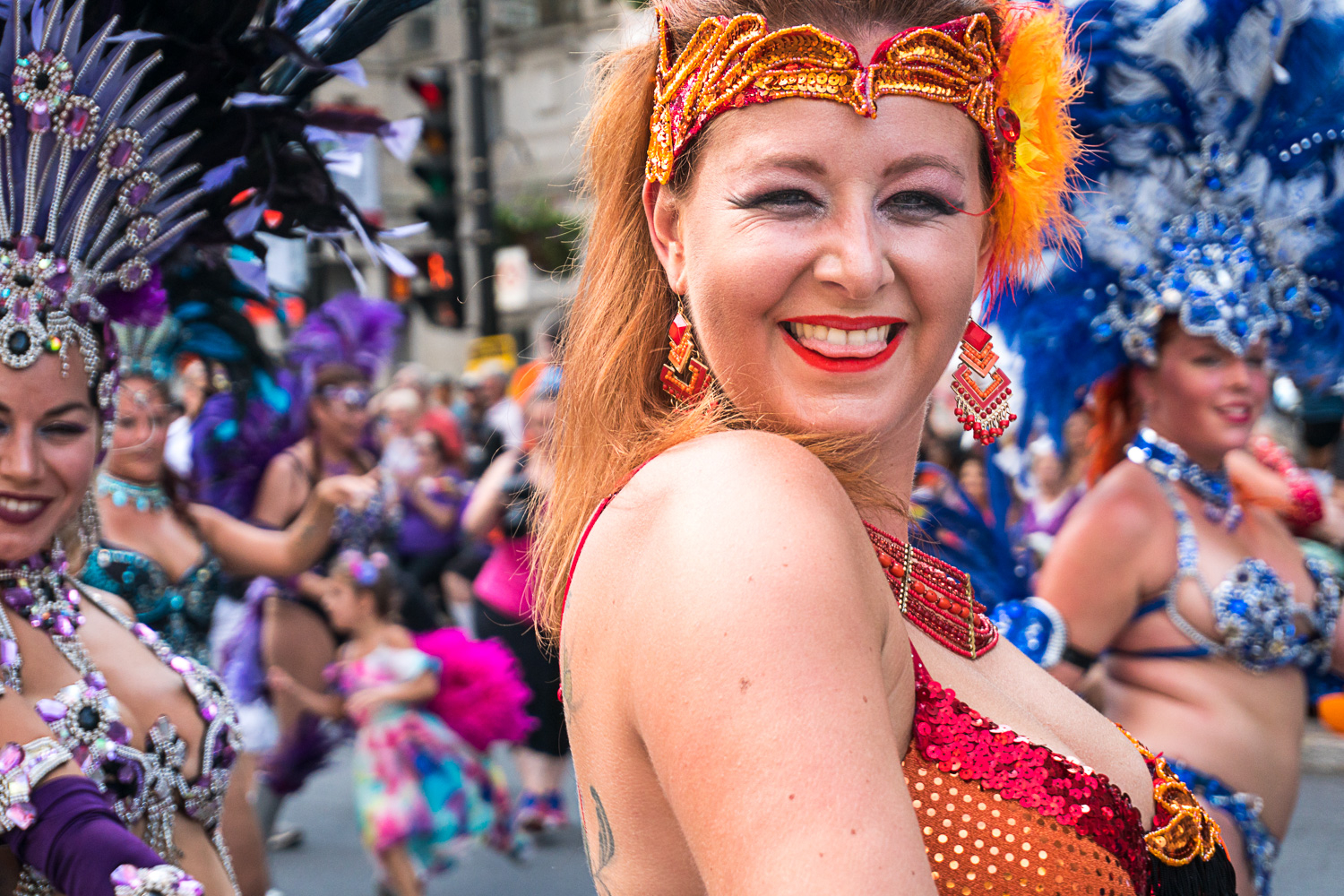 This year was the first time Legault attended a Pride parade. When asked by the media why he hadn't participated before, even though he has been in politics for more than 10 years, he answered: "It's the first year that I'm premier, and I think that we should be proud that the province is one of the most open-minded places in the world."

All federal party leaders were present except for Conservative Party of Canada Leader Andrew Scheer. About 30 members and supporters of the Conservatives still marched in the street. In the crowd, a member of the Satanist religion, dressed in fishnet stockings and horns, yelled, "This is awkward. Shame."

At 2.30 p.m., a minute of silence was held, and the colourful crowd raised their fists in the air in quiet solidarity.

The Montreal Pride organization will soon present its candidacy for WorldPride 2023.

Ottawa Mayor Jim Watson comes out as gay after 40 years