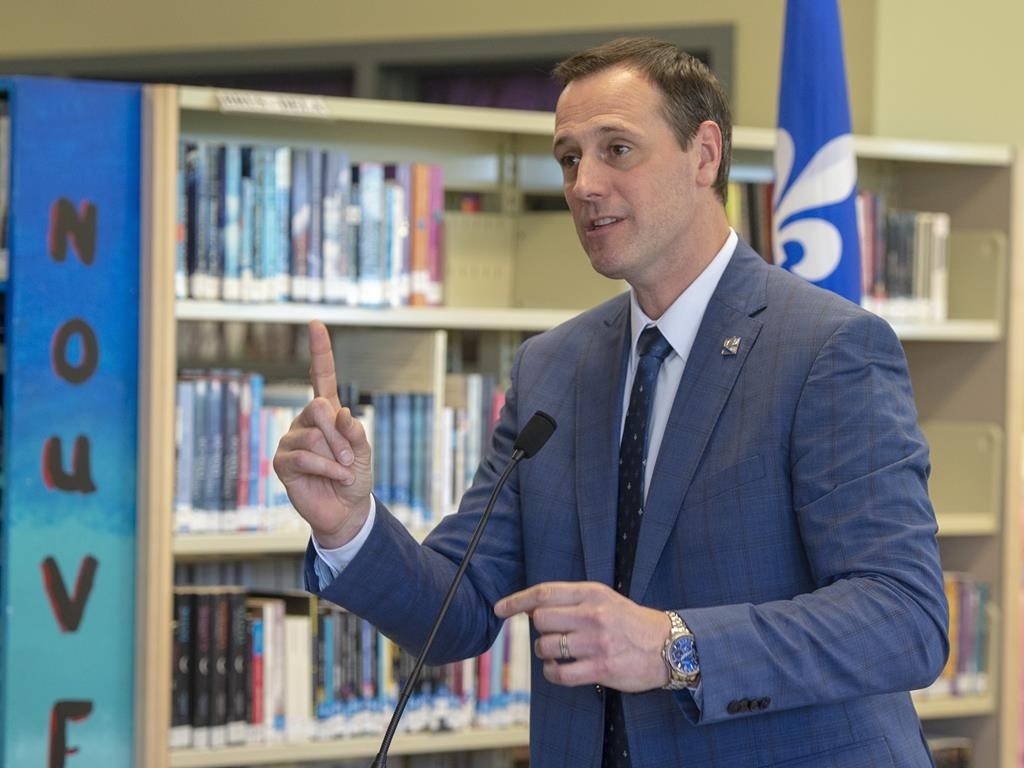 Job postings at Quebec's largest school board have begun including the requirement that new teachers not wear religious symbols or face coverings on the job, in accordance with the province's new secularism law.

The Commission scolaire de Montreal said Thursday it will present a report next week to its council of commissioners to discuss the implementation of Bill 21.

The apparent reversal comes after the board said in June it needed to delay applying the legislation for one year in order to consult with schools, parents and other stakeholders.

The board's position was welcomed by Quebec Education Minister Jean-Francois Roberge, who said he was pleased but not surprised by the decision.

Roberge and Immigration Minister Simon Jolin-Barrette said in June that no exceptions would be granted, and that the law would apply in Montreal like everywhere else.

Religious and civil liberties groups are challenging the legislation, which prohibits some public sector workers, including teachers and police officers, from wearing religious symbols at work.