How Indigenous faith leaders have a role in climate protection 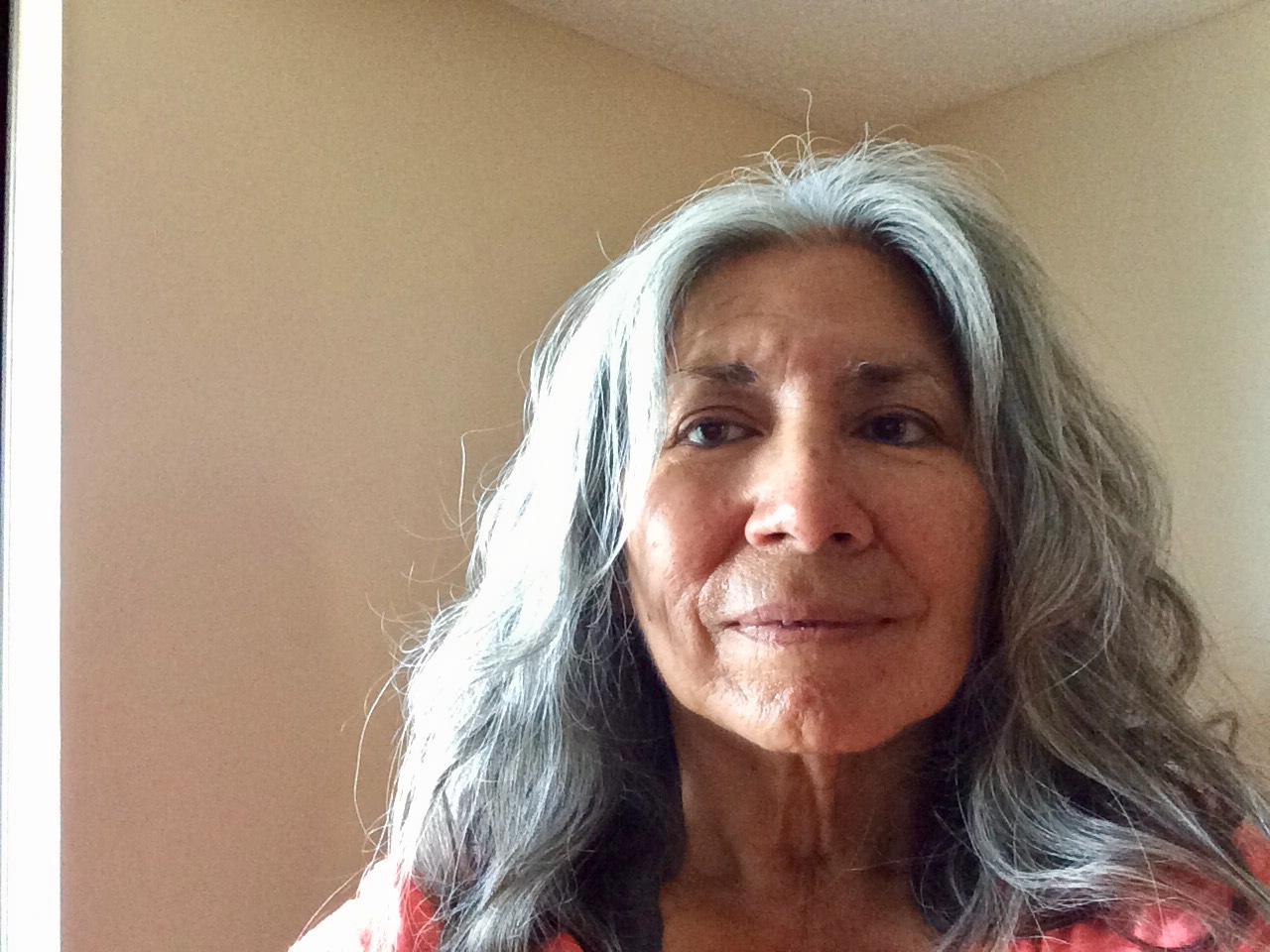 When Anishinaabe elder Mary Anne Caibaiosai talks about the experience of rising at 3 a.m. “when creation is waking up” and all there is to see and hear at that time of day⁠ — the fox and loon, the herons, the little owls, the stars, the moon, the sun ⁠— she’ll often have her audience in tears.

“People are deeply affected,” she says. “They know they are disconnected from Mother Earth.”

For Caibaiosai, this reaction speaks of a longing for reconnection with the natural world: “Indigenous teachings say that everything made by Creator has spirit, and is not to be objectified.”

In almost all religions and faith philosophies, the stewardship of creation is a major directive. Taking care of the vulnerable is implied. Climate change is destroying the sacred creation and harming the most vulnerable among us ⁠— the ones least responsible for this climate breakdown.

That’s why religious leaders have a critical role to play in advancing climate protection action: they are in the position to give the climate-change debate a moral tone, and bring true principles to the fore.

While famous faith leaders such as Pope Francis, the bishops of the Church of England and the Dalai Lama are speaking up for the climate and ecojustice, we need the voices of the imams, rabbis, bishops, priests and monks in our communities to speak to their congregations of the urgent need to act on behalf of our climate.

“We have always honoured the Earth as the basis of our beings,” Caibaiosai says. “It’s about watching how things happen in relation to the earth, not time.”

Hailing from Wiikwemkoong Unceded Territory, Manitoulin Island, and a current resident of Peterborough, Ont., Caibaiosai is a key organizer of the yearly All Nations Grand River Water Walk. A weeklong walk in June from one end of the Grand River to the other, this Anishinaabe ceremony was initially led by the late Josephine Mandamin in 2003 when she began her Great Lakes waterwalks as a call to all “two-legged” people to honour, respect and love the spirit of the water. It serves as a reminder that without water, we would not survive; as Caibaiosai says, “She is life.”

A profound relationship with the spirit in nature is fundamental to Indigenous teachings and the cornerstone of Indigenous knowledge. With such awareness comes the proper way to behave toward all existence.

When you go by the premise that everything is connected, that if we pull one plant, it affects what happens somewhere else, Caibaiosai says, “you’re living with the land and all the creatures, a part of it, not on it, taking only what you need and replacing what you take.”

'We have to look at the land differently'

The future of climate needs the weight and influence of their voices, because if our local faith leaders are not treating climate change like the emergency it is, how can we expect the people they lead to be concerned?

A Métis elder on the other side of the country named Aline LaFlamme says she believes that learning how to act respectfully to our Mother Earth has to start at an early age.

This Vancouver-based pipe carrier, Sundancer, drum maker, singer, traditional healer and therapist reasons that as humans, “we are smart, but we are not wise. We don’t have the wisdom to know that the hurt of one of her children is the hurt of all.”

Currently, LaFlamme is in the Northwest Territories. As she prepares to go out on a boat to pick medicines, she says she worries about the water: “The elders have never seen the rivers this low.”

To LaFlamme, the arrogant, “grabbing” behaviour responsible for our current climate crisis boils down to the notion of hierarchy, specifically the idea that the human being is top dog.

People need to learn that humans are just a part of a web, where, according to LaFlamme, in the traditional teachings, everything has a rightful place on the medicine wheel, and no one is closer to the centre. “It’s humbling and that’s a good attitude to have,” she says.

Both LaFlamme and Caibaiosai point out that science is only now catching up to ancient Indigenous teaching and the idea that there are limits to consumption. Indeed, with the climate breakdown, scientists are turning to Indigenous knowledge about biodiversity, Arctic melting, controlling wildfires and more.

The irony of the situation is not lost on LaFlamme and Caibaiosai. A mistrust and wariness to assist, as a result of centuries-long crimes settlers have inflicted on Indigenous peoples globally, would be completely understandable.

“I have felt that in my being, but it's a toxic thought,” Caibaiosai says. From her perspective, sharing about the “medicine” could facilitate the monetizing of it. “That’s the hard part, it’s discouraging,” she explains. “We invite people to come to our ceremonies, learn our teachings, but they are our teachings.”

But what does this it mean for the teachings and its impacts when the context changes? And what is being lost in the way the land and the climate used to be?

“The knowledge stays the same,” Caibaiosai responds. “But we have to look at the land differently. Ceremonies, praying, singing, walking can help the water, but it’s poison. How do we take it out? That’s the challenge. Scientists and Indigenous people have to work together.”

What does it take to be a leader?

“A leader should always be thinking about the good of the community,” LaFlamme says. “In choosing leaders, we should be asking what they know how to do that will respect and sustain life.”

It stands to reason then that women, as primary caregivers, plant cultivators and the ones most affected by climate breakdown, are taking on leadership roles in the fight to safeguard a livable future.

“Women bring life, we create ⁠— like the Earth, we are considered sacred beings,” Caibaiosai says. “There’s a sense of protection.”

From the Indigenous women standing up against pipelines, destructive mineral extraction and deforestation, to the teen-girl climate movement that has taken Europe by storm, female leadership is a force to be reckoned with.

For her part, LaFlamme says she is speaking up everywhere and making the connections between the beautiful teachings and applying them to saving the environment.

“Nature is our guide, that is where the truth is."