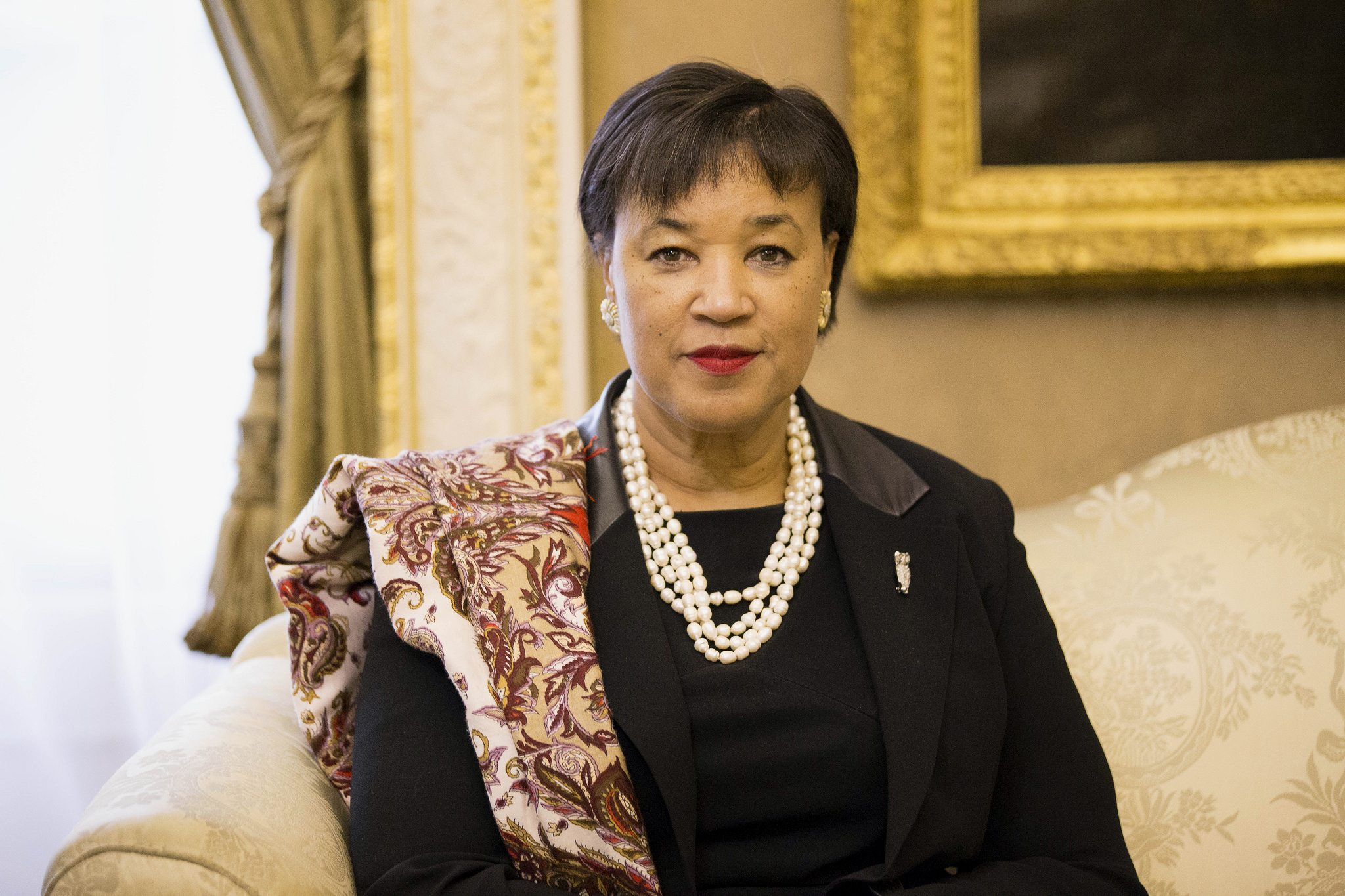 It is an indisputable fact that Pacific islanders face an existential threat from climate change.

To a far more immediate degree than people living in most other parts of the world, inhabitants of low-lying atolls and archipelagos in the Pacific have to worry about losing their security and livelihoods — and even the very existence of the places they call home.

Some Pacific countries have seen sea-level rise four times greater than the global average. It is estimated rising sea levels could by 2100 literally engulf thousands of islands in the region, meaning they will become uninhabitable due to salinization of water, recurrent flooding and infrastructural destruction. Without a focus on concerted international efforts, millions of people in this region could be forced to leave the homes of their ancestors to seek safer lives elsewhere.

Last year, a number of sudden natural disasters again affected thousands of people in the region and decimated the economies of several countries. Tropical cyclone Gita struck Tonga in February, affecting 80 per cent of the country’s total population and causing infrastructural damage totalling US$164 million.

In the same month, a 7.5-magnitude earthquake hit the country with aftershocks rattling Papua New Guinea, affecting nearly half a million people and displacing 26,000 across western parts of the country.

Pacific island nations are scattered across a vast area, and are home to only 10 million people, eight million of whom live in Papua New Guinea. Yet proportionally, in terms of victims per 100,000 inhabitants, the number of fatalities and victims of natural disasters in Pacific nations ranks among the highest in global terms.

Pacific Island nations match this by being among the most committed and co-ordinated in their pre-disaster preparedness and planning for post-disaster recovery, with governmental and international partnerships mobilizing successfully to raise resilience in the region.

Despite these co-ordinated efforts, the adaptation and mitigation requirements remain challenging because of the sheer volume of resources required to adapt to climate change and, in particular, to cope with or contain rising sea levels.

It was to assist with this that the Commonwealth Finance Access Hub was established in 2016. The facility helps small and vulnerable states make successful applications to secure the funding they need for projects and programs that mitigate the effects of climate change.

To date, the hub has helped countries access US$25.7 million, with a further US$367 million in the pipeline. It does so by embedding long-term specialists within ministries to provide expert advice and to build local capacity for the longer term.

The complexity of disaster finance makes it particularly challenging for Pacific island countries to tap into available funding. Information available on disaster finance tends to be fragmented, and donors and lenders have widely varying procedures and requirements that have to be navigated if funding is to be unlocked.

To overcome these barriers and to help to create a more integrated approach to accessing funds, the Commonwealth will soon launch a new disaster risk finance portal. The web-based platform is designed to make it easier for capacity-constrained governments to gain access to the funding they so urgently need. The portal will be ready for a preview when our annual Commonwealth Finance Ministers Meeting convenes in Washington, D.C., this October.

As well as helping governments to find what disaster finance instruments are available, the portal will assist them in identifying those that are most suited to their particular needs and circumstances. A one-stop shop, with information collated from a range of sources and clearly presented, will save governments time and effort, and help them make more informed decisions on disaster preparedness and response.

Tools such as these, together with many other projects, programs and advocacy strategies, are components in a suite of support offered by the Commonwealth collectively so that all our members are better equipped and ready to cope with disasters, particularly those related to climate change.

The ocean is central to the life, livelihood and culture of most communities in the Pacific, with entire economies and populations dependent on fisheries for their survival.

Yet, this invaluable resource is under serious threat from climate change, pollution, rising sea levels and overfishing. The ocean is warming and becoming more acidic, causing coral bleaching and reducing biodiversity — worsening the health of marine and coastal ecosystems.

It is to tackle these pressing concerns that the leaders of our 53 member nations adopted the Commonwealth Blue Charter last year, committing themselves collectively and individually to take bold, co-ordinated action to protect our shared ocean from the effects of climate change and marine pollution.

To date, 12 countries — including Fiji and Vanuatu — have stepped forward to be champions on nine key ocean issues, which will help sustain the health of the one-third of the world’s national coastal waters that are within the jurisdiction of our member countries.

Collectively, the Commonwealth aims to reduce the number of people being forced to migrate or being pushed into poverty and food insecurity by recurring natural disasters, and whose opportunities to share the benefits of inclusive and sustainable progress are impaired when economic growth falters.

Yet, time is running out for limiting global warming to 1.5 C or 2 C. The moment to act is now.

Urgent multilateral action is needed by governments around the world to meet the terms of the Paris Agreement on climate. As part of this, the scaling up and broader use of tools such as debt swaps and blended finance could help to quickly overcome the gaps in financing that is needed for climate-change adaptation.

We need to combine this with collaborative action by the stronger and more resilient, alongside the less secure and more vulnerable, to build defences and limit the detrimental effects of natural disasters, which can strike anywhere and at any time.

The nations of the Pacific region may be on the front lines, but we are all under threat. It is a battle we can only win together and through concerted action.

Patricia Scotland is Secretary-General of the Commonwealth. She was born in Dominica and is the first woman to hold the post.