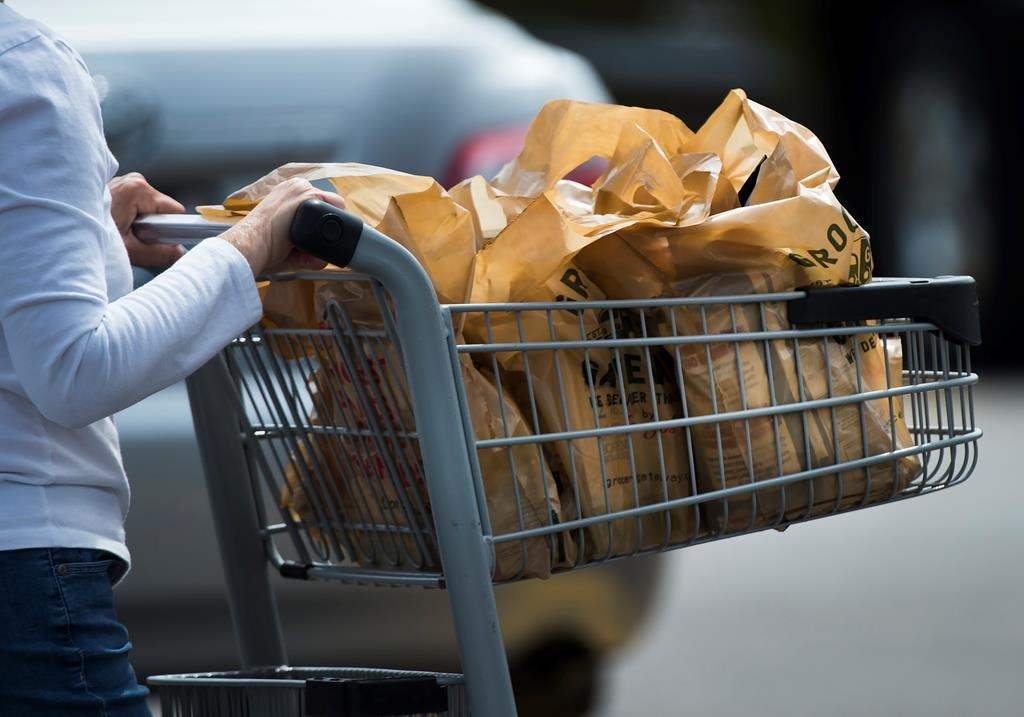 The City of Victoria will ask the Supreme Court of Canada to review a court decision that overturned its business bylaw banning single-use plastic bags.

The B.C. Court of Appeal set aside the bylaw, saying the city needed to get approval from the provincial government to take such action.

The city says in a statement that after careful review it will be asking Canada's highest court to clarify a local government's power to regulate what it describes as unsustainable business practices that negatively impact the community.

Mayor Lisa Helps says the Appeal Court's decision in July goes beyond the issue of plastic bags, striking at the heart of the power of local governments to regulate businesses in line with community values.

The Canadian Plastic Bag Association, which represents the makers and distributors of plastic bags, fought the bylaw in court, arguing municipalities in B.C. didn't have the authority to regulate the environment or the right to block a product from use.

Under the bylaw, businesses in Victoria were prohibited from offering or selling plastic bags to consumers and had to charge a minimum of 15 cents for paper bags and $1 for reusable bags.

The city's statement says the Court of Appeal's decision that provincial approval was necessary is contrary to a previous Supreme Court of Canada decision that said the making and implementation of laws are best achieved at the level of government that is closest to the citizens affected.

"If the decision is allowed to stand it can potentially be interpreted to severely limit the power of local governments," Helps says in the statement issued Wednesday.

It says Victoria's bylaw was "enthusiastically embraced by both businesses and customers and was used as a model by a number of other B.C. municipalities."