The climate emergency is bigger than partisanship 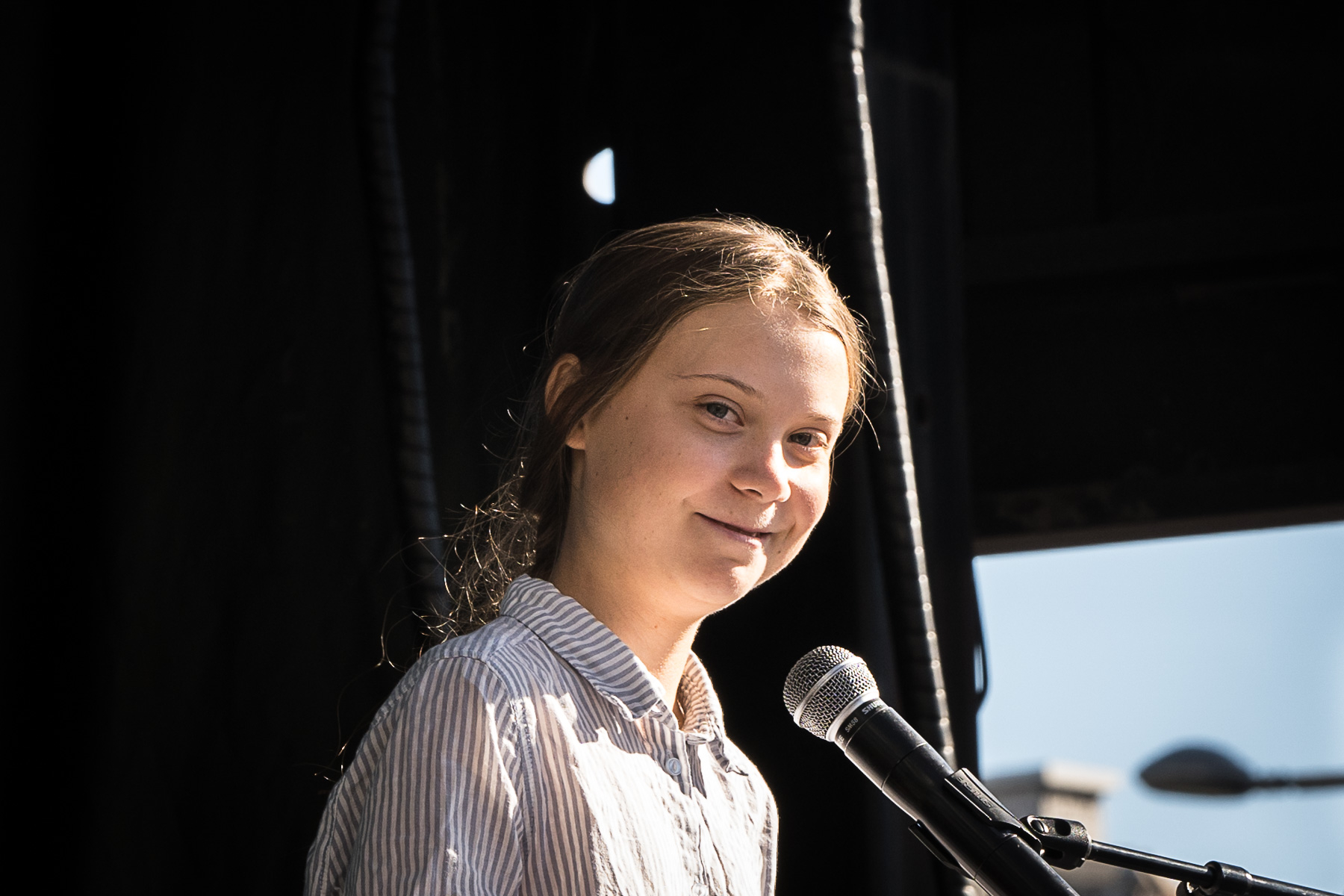 They say the definition of insanity is doing the same thing over and over again and expecting different results. With leading scientists telling us we have 11 years left to take action to avoid the worst of the climate crisis, politics as usual is no longer an option.

We need to break from the politics of doing the bare minimum of climate action and significantly raise ambition to do Canada’s fair share in tackling the climate emergency. This will require politicians moving beyond the interests of election cycles and partisanship, and instead cooperating to tackle climate change.

In 2019, we’ve seen thousands of Canadians forced to flee homes devastated by spring flooding, a treasure of a national park in PEI heavily damaged by Hurricane Dorian and images of the devastation in the Bahamas and the burning Amazon filled our newsfeeds.

Yet political dialogue on climate change in Canada remains frozen.

While many politicians talk a good talk about ensuring a safe and healthy future for generations to come, we’re still stuck debating the bare minimum of climate action, the merit of carbon taxes and whether more oil pipelines are compatible with declaring a climate emergency.

The People’s Party of Canada has a leader that openly questions the role of humans in driving the climate crisis. The Conservative Party’s “climate change platform” threatens to increase climate pollution and spoon feeds Big Oil much of what they have lobbied for.

The Liberal government has made some strides on protecting natural spaces, has a climate policy that asks polluters to pay and plans to phase out coal-fired power. Yet they bought a major oil pipeline, and have yet to meaningfully answer how they will meet their own inadequate Harper-era climate pollution reduction target.

Meanwhile, the NDP and the Green Party, with the most progressive climate policies, have devolved into trading barbs over Twitter, thanks in large part to Justin Trudeau's broken promise of electoral reform and Canada’s first-past-the-post system that pits neighbours against each other.

The people elected this October stand to be in the House of Commons until 2023, a mere seven years away from the global target set for significantly cutting climate pollution — a target based on the best advice from the world’s leading scientists. It is up to this coming government, and the social movements that can influence them, to turn the tide away from years of failed climate plans and missed climate pollution reduction targets.

In 2015, Leadnow ran a campaign encouraging people to Vote Together to defeat the Harper government, to win electoral reform, end Big Oil’s influence on our democracy, stop years of cuts to vital social services and work meaningfully toward reconciliation with Indigenous peoples.

This year, Leadnow’s half a million members have given us a clear mandate to make this election a turning point for climate action. This reflects polling that says most Canadians will be thinking about climate change when they head to the polls on Oct. 21.

The climate emergency is bigger than partisanship. Everyone needs to do their part in raising ambition on climate action. Canadian political dialogue and government action needs to reflect the critical moment in history we find ourselves in. We have no time to lose. As Greta Thunberg has aptly warned, we need to act like our house is on fire.

We need to embrace the calls for a made-in-Canada Green New Deal and the opportunity to address the twin crises of climate change and inequality. We can harness the potential for transformative action led by movements, and informed by people such as Alexandria Ocasio-Cortez and Greta Thunberg.

Let’s make the call for one million climate jobs a reality, and welcome people forced to flee their homes because of our changing climate. We need to understand how climate change intersects with social justice and act with intention in respecting Indigenous rights and implementing the Truth and Reconciliation Calls to Action.

One week after hundreds of thousands of Canadians hit the streets as part of the global climate strike movement, led by youth increasingly alarmed for their future, the case for bold climate champions in government, and all areas of our society, is undeniable. It’s going to take all of us willing to step up and work together.

Leadnow recently launched Cooperate for Climate, an election campaign calling on candidates to work across party lines for action on the climate crisis. They have announced eight climate champion candidates they are mobilizing to help get elected.