Jury sequestered in case of Quebec man charged in murders of ex-wife, stranger 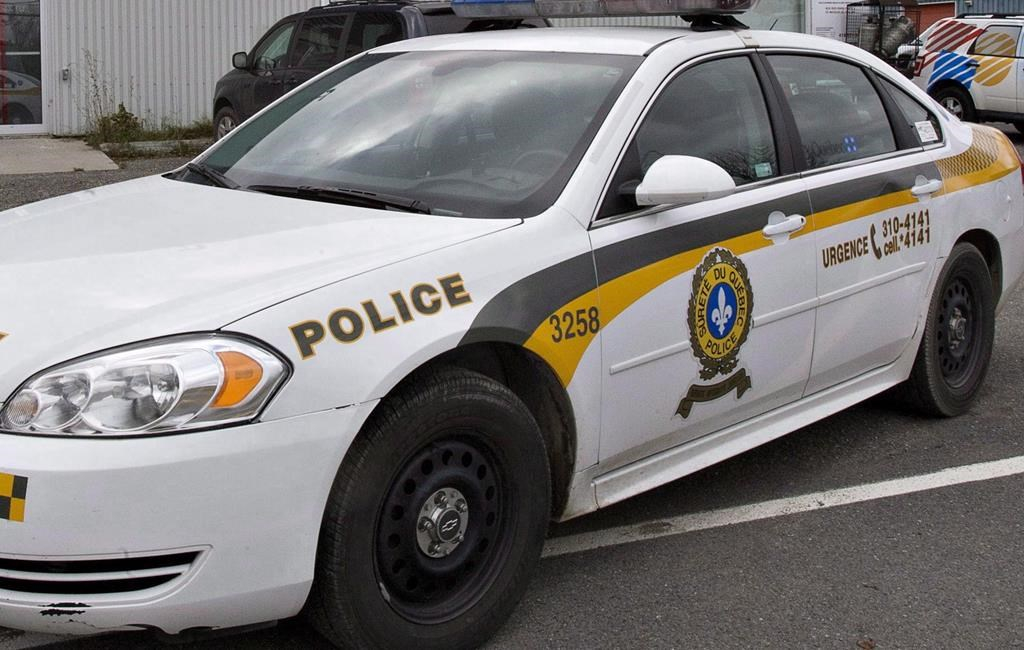 A Surete du Quebec police car is shown at the scene of a police search in St-Nicolas, a suburb of Levis, Que., on Oct. 12, 2012. File photo by The Canadian Press/Jacques Boissinot
Previous story

The fate of Ugo Fredette, a Quebec man charged with two counts of first-degree murder in the deaths of his ex-wife and a stranger he met at a highway rest stop, is now in the hands of a jury.

Fredette, 44, is on trial in connection with the Sept. 14, 2017 slayings of his ex-wife Veronique Barbe, 41, and Yvon Lacasse, 71, a stranger he crossed paths with at a rest stop in Lachute, north of Montreal.

Jurors have a range of verdicts available from first-degree murder to manslaughter. They will also have to decide if Barbe provoked Fredette, as the accused has claimed. The trial began sitting in late September with final arguments held last week.

Fredette has admitted to causing their deaths but has testified that he snapped and didn't intend to kill anyone that day.

The Crown has argued that Fredette killed Barbe because he was unable to accept that Barbe wanted to put an end to the relationship and sell the family home.

"Use logic and common sense," the judge instructed jurors, telling them to limit themselves to the facts and evidence presented in court. "You must not be swayed by public opinion."

She also reminded them it was up to the Crown to prove beyond a reasonable doubt the elements necessary to find Fredette guilty of first-degree murder. "Ugo Fredette doesn't have to prove anything," Lachance said.

The defence has maintained that Fredette snapped on the day of the killings after fights and arguments with Barbe, alleging she came at him with a knife.

Fredette testified that he didn't remember repeatedly stabbing his ex-wife and was left with a single image of her, inert on the ground, with a knife in her stomach.

He testified that he fled the scene with a six-year-old boy and attacked Lacasse at a rest stop because he thought the man was trying to kidnap the youngster. Fredette said he had reached his breaking point, was in a state of panic and attacked Lacasse.

They got into a fight, he said, and the elderly man fell and struck his head. Fredette said he thought the man was dead.

Fredette was arrested Sept. 15, 2017, in Ontario. He was reportedly spotted by citizens across Quebec during his alleged run from authorities.

No shift in domestic homicide rates in spite of efforts, new research finds