Climate change or climate crisis? It’s all in the framing 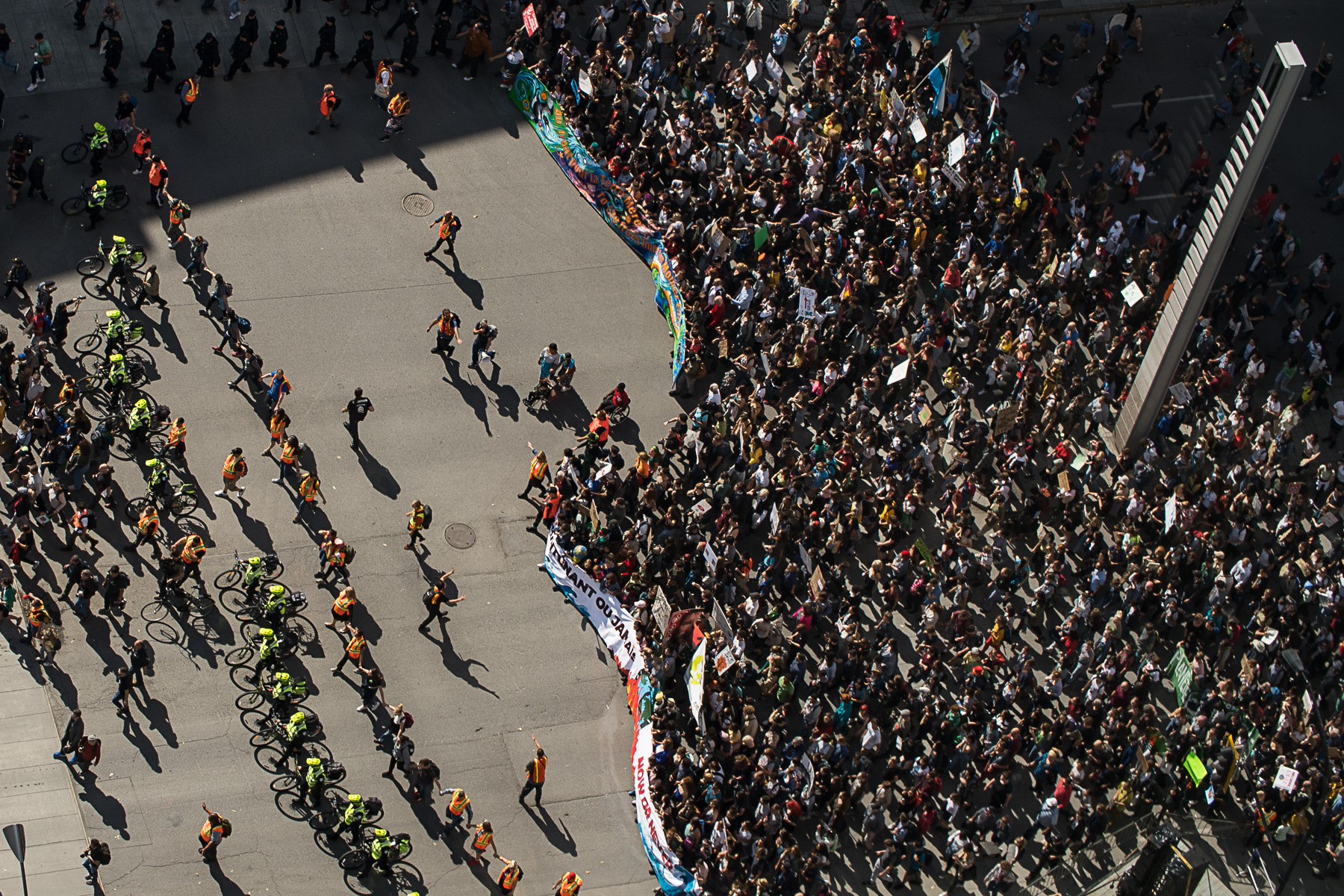 The field of environmental communication teaches that how we communicate about our environment shapes not only what we think about it, but most importantly, what we do about it. Or as Greta Thunberg is the latest to remind us, what we don’t do about it.

How we frame our communication matters. Framing is positioning messages in ways that draw on audiences’ mental models to favour specific perspectives on an issue.

In a recent, relatively well-publicized example, The Guardian updated its style guide for reporting on climate change, now favouring terms like "climate crisis" and "global heating" that “more accurately describe” the planet’s health.

This ignited discussions in many newsrooms. CBC noted that although its reporters can use whatever terms they like, the “whiff of advocacy” in "climate crisis" requires caution by a public broadcaster tasked to maintain neutrality.

Some might counter that the unprecedented ecological and existential threats posed by climate change, marine pollution, species extinction, etc. warrant more than passive, neutral reporting to inform us about these issues.

Critical scholars add that neutrality actually favours business as usual (BAU). Through practices like extracting fossil fuels, BAU is proving to be unsustainable not only environmentally, but also for the social and economic injustices that it causes.

The dominant political and economic ethic, neoliberalism, privileges the market as the prime driver of decision-making in our society. For those who profit from this, the only crisis is not climatic, but the threat to their continued privilege.

Communication students debate whether we can ever even be neutral in our messaging. As the eminent scholar, John Durham Peters, suggests, we are hardwired by our own experience to be subjective. Even what we communicate about involves a choice to foreground some issues over others (agenda setting).

This can be a fine balance.

In a striking case, on a Monday last June, Canada’s House of Commons passed a resolution declaring a "climate emergency" following like declarations now made by 1,039 jurisdictions in 19 countries, and deploying what we can call a frame of environmental alarm.

That Tuesday, the federal Liberal government re-approved the controversial proposed expansion of the Trans Mountain pipeline (which it had purchased), prioritizing the touted economic benefits through a frame of economic growth.

Critics claim this jeopardizes Canada’s commitments under the Paris Agreement on limiting greenhouse gases (an environmental-protection frame), and its treaty obligations to Indigenous Peoples under both Canada’s Constitution and the UN Declaration on the Rights of Indigenous Peoples (a moral frame).

Other critics assail the feds’ position on the pipeline as a bad business decision (a logic frame) and as creating uncertainty for international investors (economic growth again).

This typifies the dramatic polarization characterizing public dialogue on complex, consequential concerns like climate. Yet as the atmospheric scientist, Katharine Hayhoe, observes, “A thermometer is not liberal nor conservative.”

A startling reminder of this comes from one well-known politician’s quote: “If we've learned any lessons during the past few decades, perhaps the most important is that preservation of our environment is not a partisan challenge; it’s common sense.”

These words come not from Green Party Leader Elizabeth May on the campaign trail today, but 35 years ago from former U.S. president Ronald Reagan, a Republican either venerated or despised as a father of neoliberalism.

Yet he framed the need to address climate change as universal and uniting, rather than divisive and driven by “foreign-funded special interests,” as plotters in Alberta’s $30-million "war room" hatched by its government to counter critics of the province’s fossil-fuel industries, might have us believe. (One wonders whether any energy companies operating in Canada can be called "foreign-funded special interests.")

So what about our public discourse on climate?

A search of National Observer’s website reveals 256 occurrences of "climate crisis" in its almost five years, with about half of those in the last six months. The Globe and Mail took 18 years to log 322 such occurrences, about half in just the last two years, and even then, many in op-eds or quotes from sources.

In a sign of the times, "climate crisis" graces the current cover of Reader’s Digest (Canadian print edition), perhaps the ultimate mainstream publication.

A danger of a term like "crisis" becoming commonplace is the risk of losing its power to inspire thought, concern and action. But if we don’t frame the state of climate change as the emergency that credible sources like the Intergovernmental Panel on Climate Change declare that it is, then history teaches that we are less likely to act.

So, ultimately, whether we say anything, what we talk about, what we say, and how we say it have consequences. And climate change, whether framed as a crisis or otherwise, gives anyone who wants to say or do anything about it what just may be our most crucial and daunting challenge yet.