The end of fresh water? 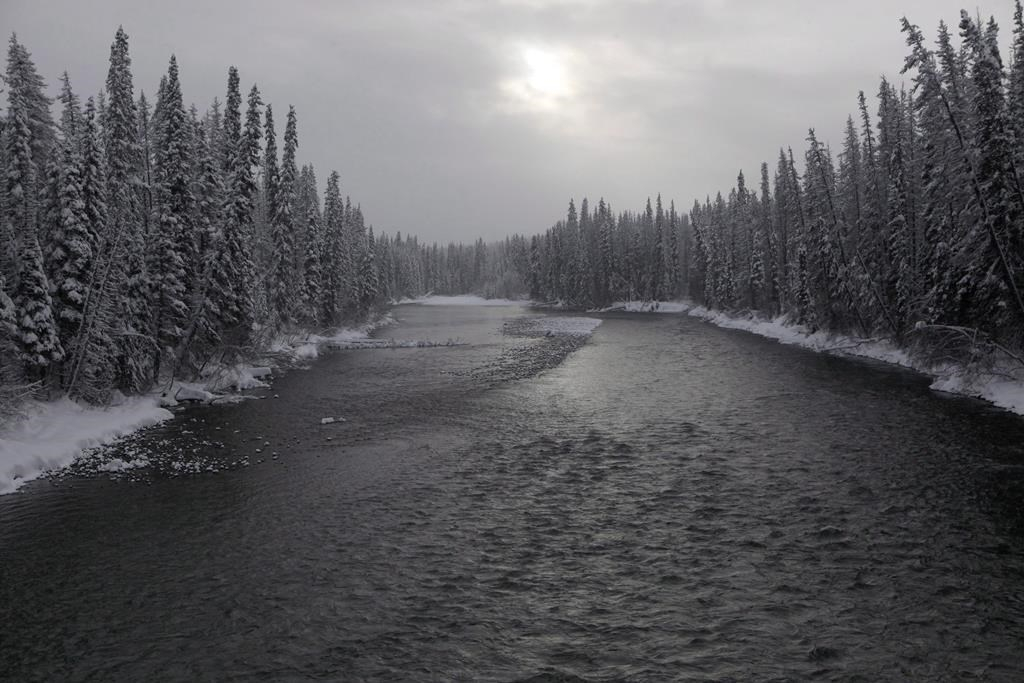 The Wedzin kwa River is shown near Houston, B.C., on January 9, 2019. File photo by The Canadian Press/Chad Hipolito
Previous story
Next story

Canada will be up a creek without a paddle if it doesn't acknowledge threats to its fresh water, says a report from some of the country's top water scientists.

"We've enjoyed the luxury of the myth of limitless abundance of fresh water in Canada," said Bob Sandford, a co-author of a report by the Global Water Futures project, which involves 22 universities.

"Canada is not a water-secure country."

Climate change is rapidly outpacing water use policies that haven't changed in decades and the patchwork of rival jurisdictions that create them aren't moving quickly enough to adapt, said co-author Corinne Schuster-Wallace.

"Climate change impacts are accelerating far faster than we ever thought they would. Our water governance policies are fragmented."

As an example, the authors point to eutrophication, a poisoning of lake water by toxic algae that often affects lakes such as Lake Erie and Lake Winnipeg.

The algae have always been around, but the impacts are increasing from growing amounts of agricultural run-off and the gradual warming of lake water from climate change.

"Lakes in Canada are warming at twice the global rate," Sandford said. "Warmer water reduces the threshold it takes ... to produce algal blooms.

Changing weather patterns also threaten farms. More precipitation is falling as rain instead of snow, which runs off instead of staying on the land.

Cities are threatened too, as glaciers — the water tanks of the Prairies — melt away.

Some watersheds are already overdrawn. Sandford said the South Saskatchewan River, which waters a large stretch of southern Alberta and Saskatchewan, is now over-allocated.

Little is known about many watersheds.

Quality data only exists for 67 of 167 sub-watersheds in Canada. Of those, almost two-thirds are rated fair or poor.

And climate change continues to increase the number of precipitation-based extreme weather events such as floods, damaging homes and other infrastructure.

The Parliamentary Budget Officer says natural disaster relief costs have increased by 660 per cent between 1970 and 2014. The cost from extreme events between 2000 and 2017 exceeds $28 billion.

Meanwhile, water is governed by agreements which, in some cases, were drafted in the 1960s. In a dry year, Alberta would already be hard pressed to leave Saskatchewan its share of the water in some rivers, Sandford said.

"Divisiveness in and of itself in this country could cost us a great deal," he said.

"The pan-Canadian climate strategy is in a shambles. There's tremendous disputes and we're not getting to solutions."

Both authors urged politicians to tone down their rhetoric and get to work.

"We have to commit to changing what we do and how we do it," Schuster-Wallace said. "And we need to have done that yesterday."