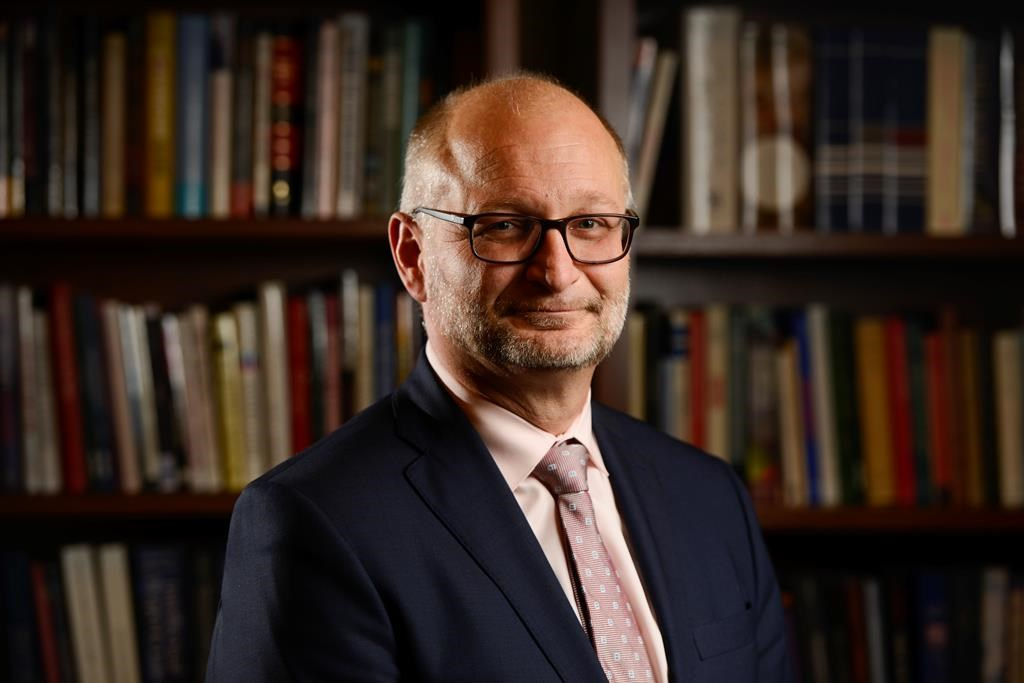 Minister of Justice and Attorney General of Canada David Lametti poses for a portrait on Parliament Hill in Ottawa on Wednesday, Dec. 11, 2019. File photo by The Canadian Press/Sean Kilpatrick
Previous story
Next story

Justice Minister David Lametti is being asked to move quickly to respond to a recent court ruling on doctor-assisted death, but he says the Liberal government is open to reforming the existing law in an even bigger way than the judge ordered.

On Friday, Prime Minister Justin Trudeau gave the justice minister his new mandate letter, which includes marching orders on everything from a promised ban on "conversion therapy" for LGBT people to ensuring judges have mandatory training in sexual assault law.

Trudeau also wants Lametti to work with the federal health minister to deal with a September court decision that ruled part of Canada's existing law doctor-assisted death is unconstitutional because it only allows people who are near death to qualify for medical help to end their suffering.

The Quebec Superior Court gave Ottawa just six months — until March 2020 — to amend the law, but Ottawa could seek an extension.

In a recent interview with The Canadian Press, Lametti said the Liberal government is still working to meet that deadline, although he acknowledged the timing of the court ruling, which came on the first day of the federal election campaign, presents some challenges.

At the same time, Lametti said he is looking ahead to June 2020, which is when the Liberal government begins a mandatory review of the current regime for doctor-assisted death, which came into force in June 2016.

"That particular piece of reform was supposed to look at some of the very big issues that were left on the table the last time around: advanced directives, mature minors, mental illness," Lametti said Wednesday.

"And so we have to move expeditiously and compassionately."

Lametti suggested the Liberal government might consider some of these larger reforms as part of its response to the Quebec Superior Court ruling.

"We need to frame a process that allows us to correct that," Lametti said of the ruling. "In the meantime, we'll begin looking to see if there are any other issues where there is a societal consensus that might be quickly incorporated into the current reform based on (the court ruling)."

If not, Lametti said, then the Liberal government would look to those other subjects in the reform process that gets underway next June.

The mandate letter says Trudeau wants Lametti and Patty Hajdu, the health minister, to "lead an immediate and inclusive process," which includes working with the provinces and territories on the issue.

Lametti was one of just four Liberal MPs who voted against the Trudeau government's 2016 legislation that legalized medical assistance in dying, arguing at the time the law was too restrictive and did not meet eligibility criteria set out by the Supreme Court.

"You all know how I voted, and I voted on very principled reasons," Lametti said when asked whether he would have brought in a less restrictive version of the law had it been him, and not Jody Wilson-Raybould, who was justice minister at the time.

"I think what's important is that I now have an opportunity to help the evolution of this particular process," he said.

"And really, what has motivated me all along was allowing people to make choices to minimize their suffering. "We are here to serve people."