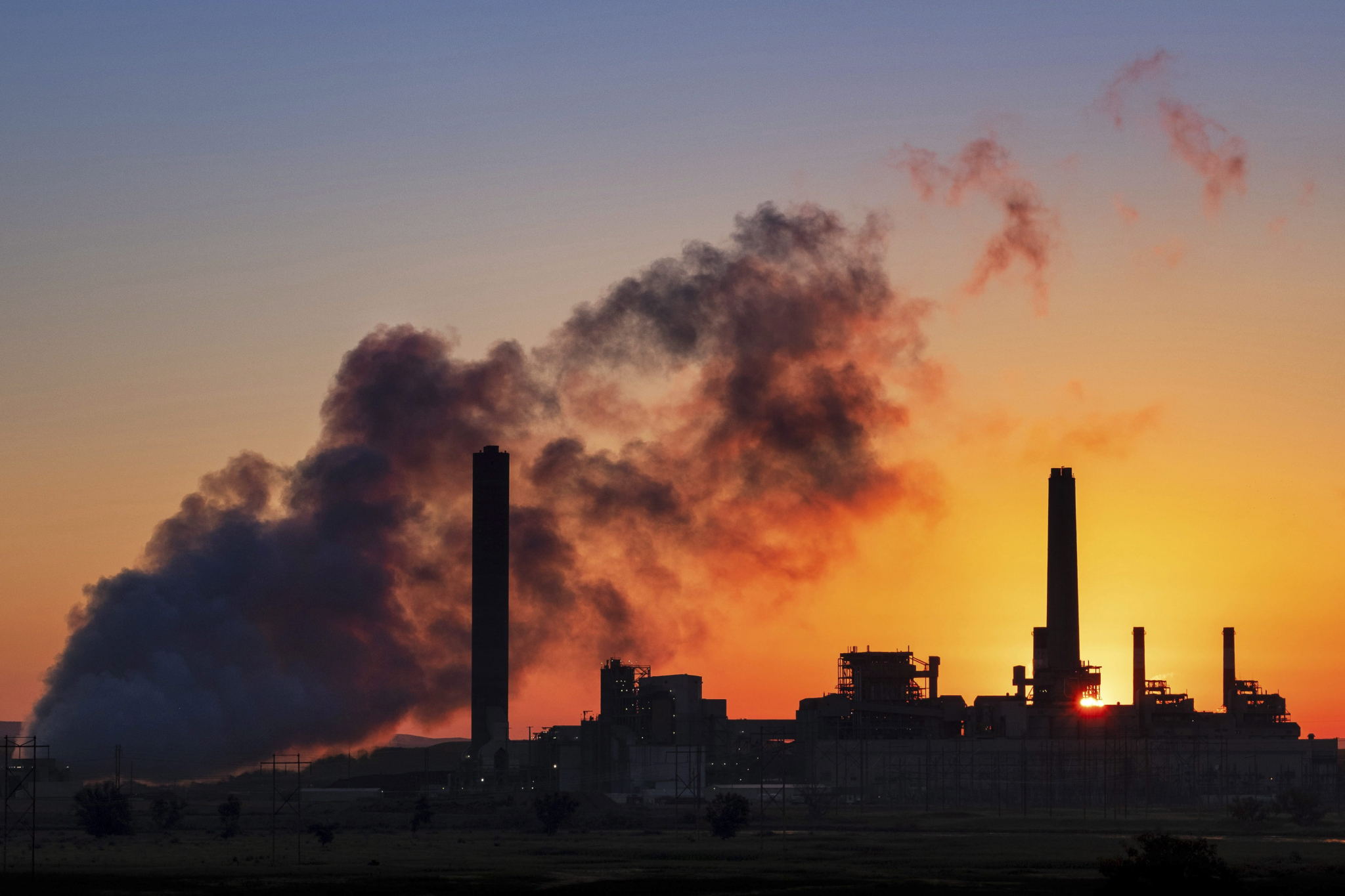 As the threat of flash floods, rising tides and severe wildfires make the consequences of climate change more apparent for businesses, another risk is gaining momentum: the cost of litigation.

More than 1,400 climate-change cases have been filed in more than 30 jurisdictions against governments and corporations, including more than 1,000 in the United States since 1986, according to the Sabin Center for Climate Change Law at Columbia Law School.

States are starting to pile on legal action. In October, after a four-year investigation, Massachusetts launched a parallel action to the State of New York’s lawsuit against Exxon Mobil. New York’s lawsuit alleged Exxon misled shareholders about the threat of climate change to its business, including the impact of carbon pricing on 14 Alberta oilsands projects.

These government-led fraud cases against a major corporation may be the start of a new trend. The allegations could have far-reaching implications for the defendants, regardless of the outcome. The hit to the company’s reputation alone could be significant. New York’s lawsuit said Exxon engaged in a “longstanding fraudulent scheme” to deceive investors, analysts and underwriters.

A Dec. 10 decision from the Supreme Court of the State of New York found in favour of Exxon. The court said "nothing in this opinion is intended to absolve ExxonMobil from responsibility for contributing to climate change," as the trial was not focused on Exxon’s greenhouse-gas emissions. New York can appeal the decision to a higher court.

Despite the Exxon decision, there is a clear global trend toward more climate-related litigation. That trend isn’t limited to energy producers and is already crossing over to other industries. Similar allegations to the Exxon case have been made against three large U.K. insurance companies and an Australian bank that did not mention climate change in their annual reports. Companies in the airline, construction and engineering services industries have also been accused of breaching their duty to report material climate-related information to shareholders.

Following these early cases, both investors and companies are paying more attention — and we expect this trend to continue. It is becoming expected business practice to disclose such information because climate risks are ubiquitous across organizations.

Although we haven’t yet seen a similar suit in Canada, demands for better reporting have prompted the Canadian Securities Administrators (CSA) to issue guidance on disclosure. The CSA staff notice in August acknowledged that material climate risks should be disclosed as part of issuers’ continuous obligations. Canadian regulators are paying more attention to climate change, and Canadian issuers should be on notice that potential enforcement or litigation may be on the horizon.

Pressure is also coming from investors. Companies are being urged to be transparent about how the physical impacts of a changing climate will affect their business. Investors are also looking for information on how companies are preparing to take advantage of the decarbonisation of the economy — a huge transition that may be much faster than that of the industrial revolution.

You can debate the best policy responses to climate change, but it is not acceptable to mislead investors about its impact. Wilful blindness to the risks or opportunities will not prevent liability. With clear signals about the impacts of climate change hitting capital markets from multiple angles, and the need for companies to rapidly transition and adapt, the conversation is moving from how to be a “good corporate citizen” to how to “avoid securities fraud.”

These lawsuits raise other issues, too. One is the need for consistency in reporting, including what companies say in their voluntary disclosures compared to their annual reports. The New York state lawsuit alleges Exxon told investors it applied an internal carbon price but either used a lower internal cost or none at all when making investment decisions, evaluating current assets and projecting future demand. Beyond the lawsuit, media outlets have reported that Exxon understood the science of climate change 40 years ago and funded misinformation campaigns to confuse the public. ExxonMobil denies any wrongdoing.

These cases also raise questions about the time frames companies must consider when assessing what counts as a “material” risk or opportunity. Among others, Mark Carney — governor of the Bank of England and former governor of the Bank of Canada — has indicated that the current focus on the short term has led to an underestimation of longer-term risks. As more investors show interest in longer-term assessments related to climate change, the reasonable test of materiality (i.e. what information should be known before trading in securities) may broaden reporting timelines.

The good news is that it is not too late to for companies to develop a plan for dealing with the impacts of climate change and disclosing them. By taking a longer-term view and integrating responses into strategy and reporting, companies will not only help prevent securities-related litigation, they will protect their business from future shocks and align them for prosperity.