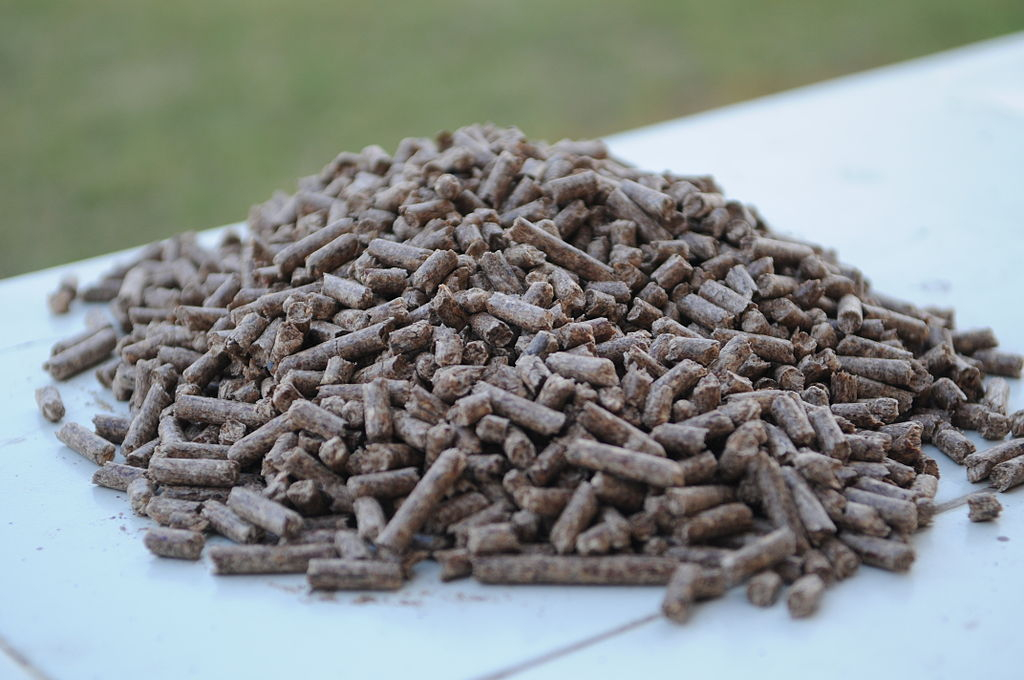 Plans to shift Europe’s coal plants to burning wood pellets instead could accelerate rather than combat the climate crisis and lay waste to woodland equal to half the size of Germany’s Black Forest a year, according to campaigners.

The climate thinktank Sandbag said the heavily subsidised plans to cut carbon emissions would result in a “staggering” amount of tree cutting, potentially destroying forests faster than they can regrow.

Sandbag found that Europe’s planned biomass conversion projects would require 36m tonnes of wood pellets every year, equal to the entire current global wood pellet production. This would require forests covering 2,700 sq km to be cut down annually, the equivalent of half the Black Forest in Germany.

The majority of wood pellets are imported from the US and Canada, “meaning that there’s a huge added environmental cost in transporting the wood from the other side of the Atlantic”, said the report’s author, Charles Moore.

The planned biomass conversions – with Finland, Germany and the Netherlands leading the way – would emit 67m tonnes of carbon into the atmosphere, which would be unlikely to be reabsorbed by growing trees over the timescales relevant to meeting the targets set by Paris climate agreement, warned Sandbag.

In return, the forest-hungry power plants would produce less than 2% of the EU’s electricity needs – the same generation capacity built in Europe every year by wind and solar farm developers.

“It’s impossible to believe coal companies when they argue that the switch to burning forests could be good for the climate,” Moore said.

EU regulators consider biomass as a carbon neutral renewable alternative, saying that the growth of new trees can absorb as much carbon as wood pellets release when they are burned to generate electricity.

The Drax energy complex in North Yorkshire has used this logic to underpin its plan to become the world’s first “carbon negative” company within 10 years by burning biomass in conjunction with technology that can capture carbon from its power plant flues.

Drax robustly defends the sustainability record of its biomass supply chain. Its wood pellets, shipped from the US, are made mostly from sawmill residue and forest overgrowth, which is carefully cleared to improve the quality of forests. Drax has pledged never to source biomass from farming practices that lead to deforestation.

But Alex Mason, from WWF’s EU office, said burning forests was “literally the opposite of what we should be doing” to help tackle the climate crisis.

“As 800 scientists pointed out last year, converting coal plants to biomass will increase emissions for decades, if not centuries. This new report is yet more evidence that the EU must use the new EU Green Deal to fix EU bioenergy rules before this ticking time-bomb of a policy does any more damage,” he said.

Prof Michael Norton, a director at the European Academies Science Advisory Council, said large-scale forest removal to meet the demand for biomass would be “horrifying from a climate perspective” and already risks overshooting the Paris agreement targets.

He said European countries were moving ahead with plans for giant biomass plants despite reports showing “the counter-productive nature of biomass” and the urgent need to stop deforestation.

A Drax spokesperson said: “Drax only uses sustainable biomass sourced from managed forests that are replanted and stay as forests, absorbing carbon as the trees grow. Drax will not use biomass that drives harvesting decisions which would adversely affect the long-term potential of forests to store carbon. These commitments are central to our new biomass sustainability policy, launched in October. We also have a new advisory board – an independent group of scientists, academics and forestry experts, which will ensure our biomass sourcing meets the highest standards using the latest science and best practice.”

This article was amended on 16 December 2019. Due to an editing error an earlier version suggested Drax was one of the planned biomass conversions referred to in the Sandbag report. Drax has already completed its biomass conversion works. This has been corrected. A statement from the company has also been added.