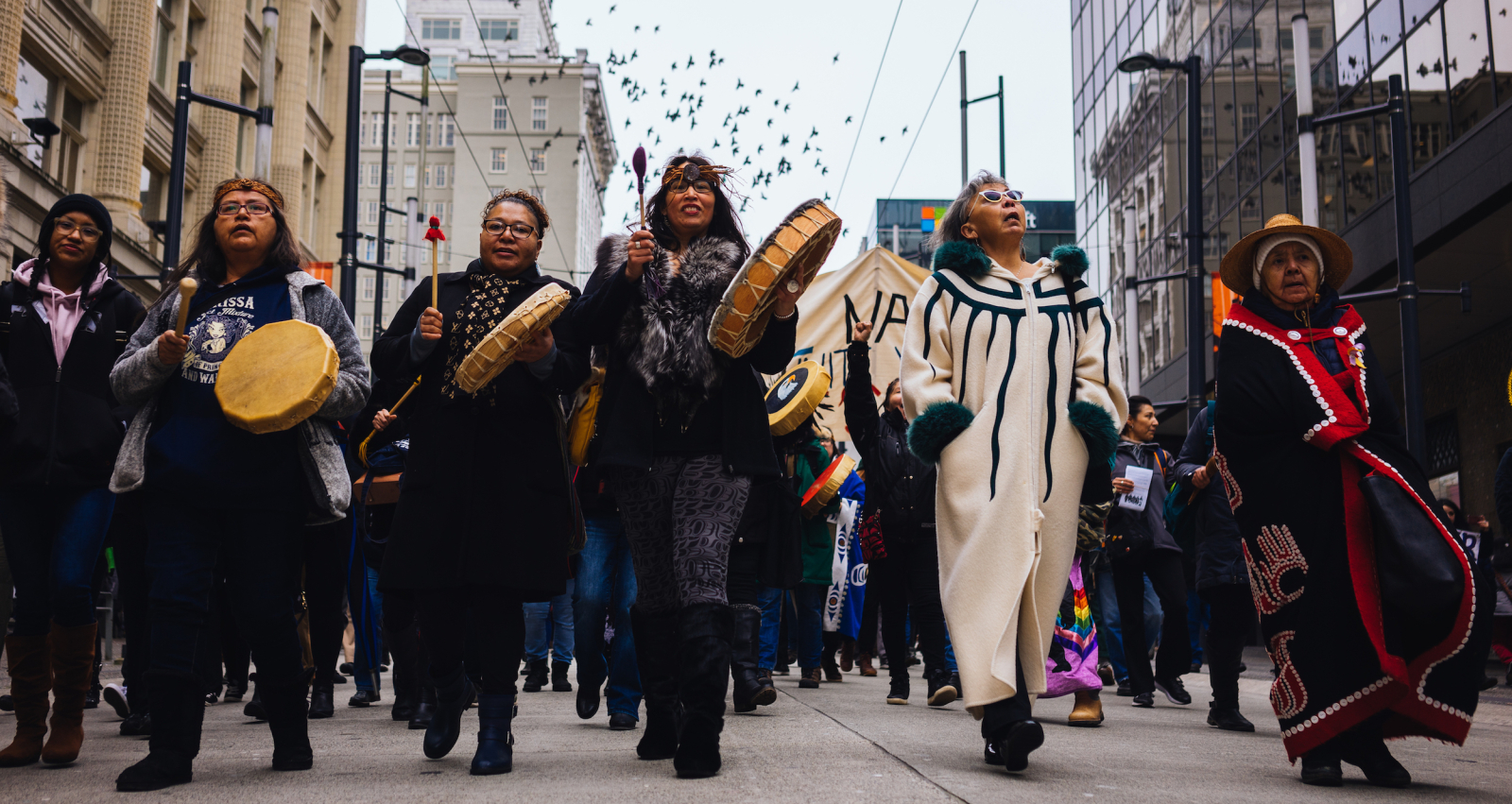 The company behind the $6.2-billion Coastal GasLink pipeline in British Columbia says it's made a deal to sell a 65 per cent equity interest in the project.

TC Energy Corp. says in a news release that it has entered into an agreement for the sale to KKR and Alberta Investment Management Corporation (AIMCo), on behalf of certain AIMCo clients.

TC Energy also says it expects that once the deal is done, Coastal GasLink will secure financing with a syndicate of banks in order to fund up to 80 per cent of the project during construction.

It says both transactions are expected to close in the first half of 2020, subject to customary regulatory approvals and consents, including the consent of LNG Canada.

"We look forward to establishing a long-term relationship with KKR and AIMCo as we advance this critical energy infrastructure project," TC Energy president and CEO Russ Girling says in a news release Thursday.

"We remain fully committed to the project and will continue to construct, deliver and operate the pipeline on behalf of the partnership."

TC Energy — formerly TransCanada Corp. — announced in 2018 that it intended to reduce its interest in the Coastal GasLink pipeline project, and announced last January that it hired RBC to help it sell as much as a 75 per cent stake in the project.

Construction of the natural gas pipeline — a key part of the multibillion dollar LNG Canada development in Kitimat — led to protests and arrests, although 14 charges were eventually dropped.

Hmm...could TC Energy be trying to sucker in some other investors in order to reduce their exposure in the face of the worldwide glut of LFrackedGas. This will only get worse as green energy keeps exponentially ramping up to replace it. :)