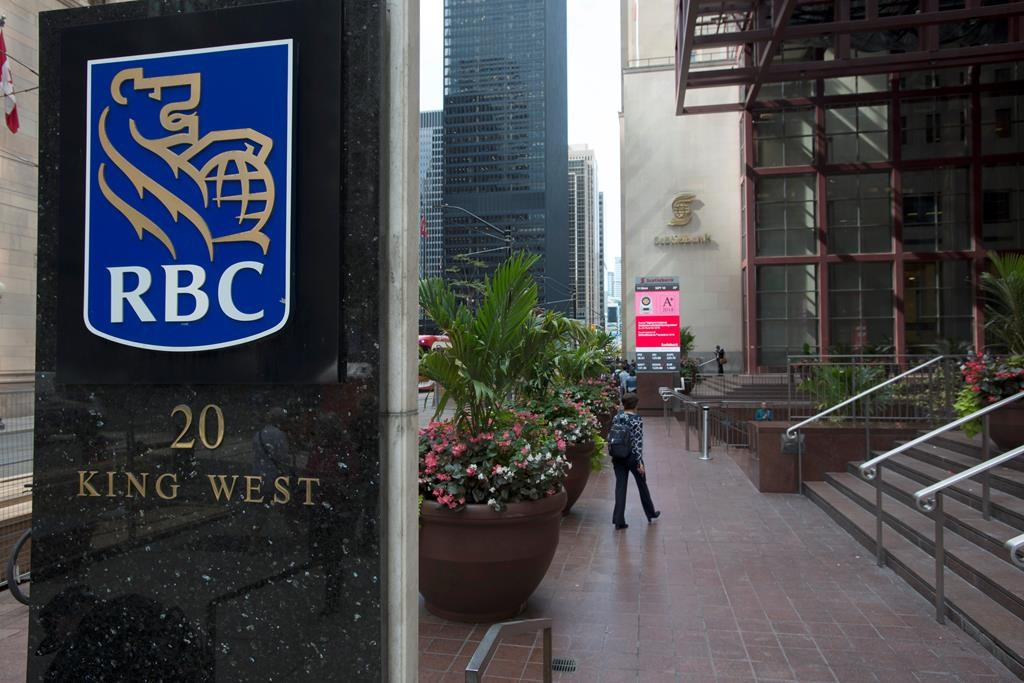 The financial district of Toronto is shown on Wednesday, Sept. 18, 2019. File photo by The Canadian Press/Doug Ives
Previous story
Next story

A new economic report says the next decade in Canada will increasingly be shaped by the twin forces of climate change and demographic disruption from an aging population.

"A country whose economic identity has long been bound to natural resource extraction will accelerate its transformation into a services economy."

An older population will present governments with challenges including rising health-care costs and elder benefits, the report by RBC economists forecasts.

It says dealing with the growing urgency of climate change could influence Canadian farmers' crop choices, put strains on ports and coastal roads, determine the location of new residential developments and drive up insurance costs.

"Canada's investment in pollution abatement and control increased tenfold in the past decade and will demand even more resources in the 2020s," the RBC report notes.

It cites a recent Canada Energy Regulator study that forecasts energy use per capita will decline almost nine per cent by 2030, while noting a shift from coal to natural gas in electricity generation will reduce emissions intensity.

Domestic demand for oil and refined petroleum products will decline due to increased transportation efficiencies but oil production will grow from 4.9 million barrels per day in 2020 to 5.7 million bpd in 2030 thanks to rising exports, the RBC report says.

The installed capacity of wind and solar in Canada is expected to increase by nearly 50 per cent in the next decade but will account for only nine per cent of electricity generation in 2030, the report notes, again citing CER figures.

The findings are consistent with trends identified by the Calgary-based Canadian Energy Research Institute.

"I see energy's role as maturing in the sense that we're likely to continue to see growth in the oil industry and the electricity industry," said CEO Allan Fogwill in an interview.

"The growth in the natural gas industry is very tightly linked to growth in LNG (exports)."

'Everybody is getting older:' Aging population challenges justice system

Reading this article after

Reading this article after absorbing all the information contained in Anne Watson's review of Donald Gutstein's THE BIG STALL, makes me wonder where this Big Business assessment of this new decade would be situated in the propaganda scale...