The devil you know: How abuse victims are in danger during the pandemic 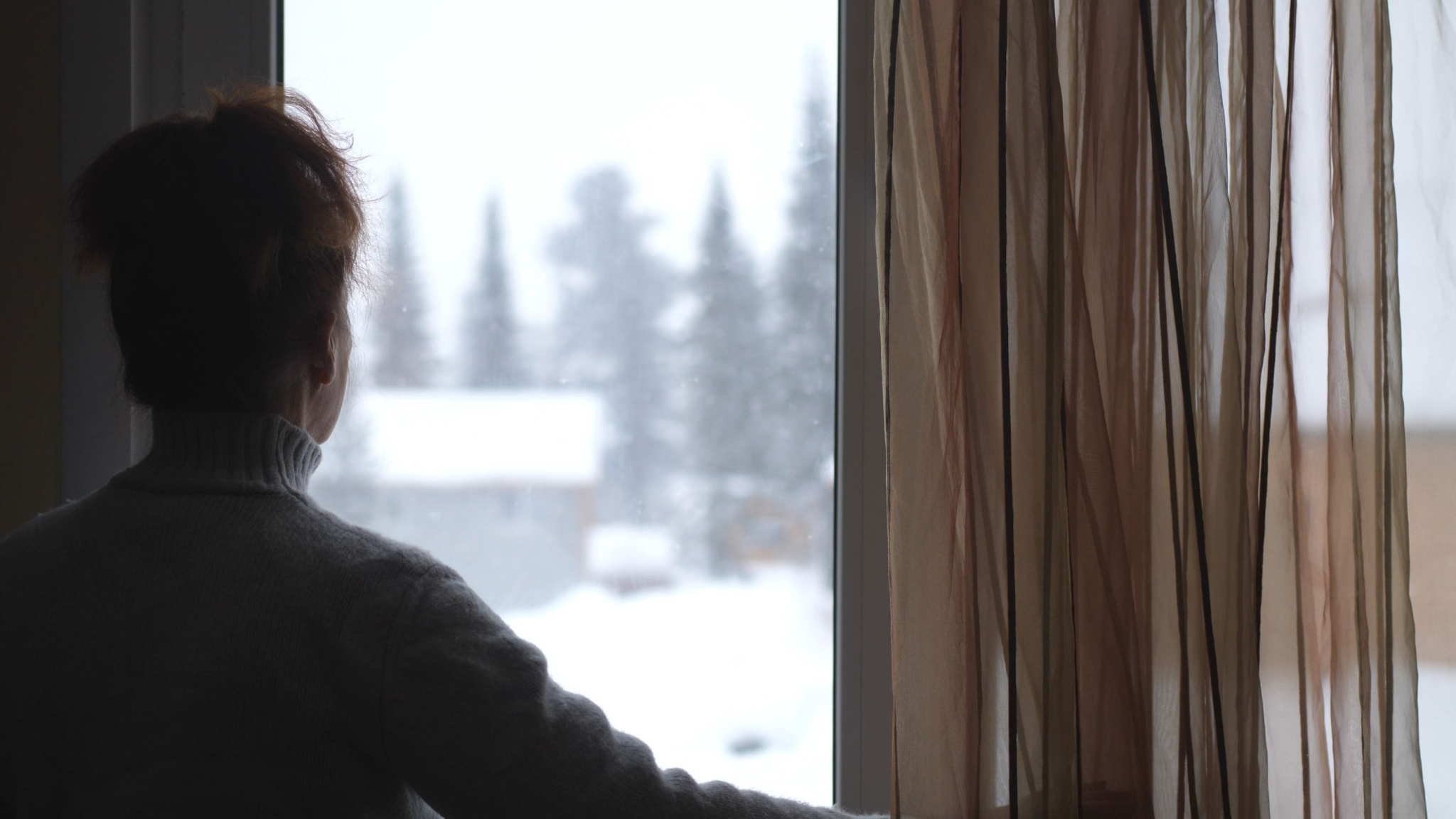 Advocates say that calls to women's shelters are down across the country with a slight increase in calls for remote help. Photograph: Shutterstock.
Previous story
Next story

Shelter calls in Canada are down. But that might not be a good thing as advocates point to something more ominous.

Prime Minister Justin Trudeau announced at a press conference Saturday in Ottawa that $40 million is being allocated to women’s shelters and sexual assault centres during the pandemic. Another $10 million will support Indigenous women and children.

This comes as women’s shelters and crisis centres around the world reported increases in domestic violence that correlate with stay-at-home policies enacted to stop the spread of COVID-19. And this has shelters in Canada preparing for the worst.

“What we’re seeing is an increase in calls for support assessment and safety planning, but calls to actually come into the shelter are down,” said Jo-Anne Dusel, executive director at PATHS, the Provincial Association of Transition Houses and Services of Saskatchewan.

A decrease in calls for help doesn't always mean things are improving. And Dusel worries that people with abusive partners could be choosing to stay home because they’re afraid of catching the virus or because reaching out can be a risk in close quarters.

“When people are confined into a small space like a home or an apartment, it might not be safe for the person who is experiencing abuse to actually make a call for support or to ask about coming into the shelter,” Dusel said.

“Even in normal times, having a conversation on the phone with someone would arouse a lot of suspicion ... So what’s happening now is there is very little space, literally, for individuals who are at risk to make calls for help.”

She said that the real challenge is figuring out whether people are choosing to stay at home and deal with “the devil they know” — an abusive partner — instead of going to a shelter where they don’t know the risks of catching the virus.

As the length of time we’re all asked to stay in our homes increases, Dusel fears that tension is going to increase and lead to more intimate partner violence. She said that shelters around the country are expecting more need for overnight stays as those stress factors mount under close quarters in the home.

“I think people are just really concerned. They’re weighing two dangerous situations and trying to decide what is best for them," Jo-Anne Dusel, executive director at PATHS.

But Dusel said northern Saskatchewan has its own set of accessibility problems. “We know that rural and remote areas experience higher rates of intimate partner violence and intimate partner homicide already. Part of that potentially being that lack of access to services nearby. So when you throw in this pandemic into the mix, there are additional challenges,” Dusel said.

All of this is compounded by shelters being farther apart, with cellular and internet reception less consistent. Getting to places also takes longer and is more expensive.

“When you get into these rural and remote areas, one of the biggest issues is transportation. How does someone get to the nearest shelter? It’s an expense that could increase throughout this process,” she said.

"I think we will probably see a rise in (domestic violence),” said Karen Sanderson, executive director at the Piwapan Women’s Centre in La Ronge, Saskatchewan.

The centre is on the front line, supporting victims of domestic violence in northern Saskatchewan. Its staff members cover 13 northern communities and provide outreach services in remote areas sometimes called "shelter deserts." Ts’ekwi K’oni Koe (A place to protect women) in Black Lake remains the only emergency domestic violence shelter north of La Ronge since it opened in 2019.

​​​​​​“I think this is a really stressful time. People are getting unemployed. People are losing jobs. Being isolated within the same home adds the extra stress, especially with kids out of school, too.”

Sanderson said that they’re stocking up on supplies, providing workers with scrubs, face masks and gloves and preparing care packages for their clients. They’re also setting up more accommodation options for women at risk with children or who need to self-isolate. Some are being fast-tracked into available housing to free up space.

“We’re just preparing for any waves that could come up.”

Sanderson said it’s important the public to know their 24-hour crisis line will remain active no matter what.

“The services that we provide aren’t shut down. They can call for help.”

​​​Saskatchewan RCMP spokesperson Jessica Cantos said in a written response that it’s too early to know the full picture or if there is a rise in calls because the time frame since COVID-19 took off in March is too small for comparison.

She said that the RCMP continues to respond to calls for service on these types of investigations the same way it would in the past.

“We're aware that the COVID-19 pandemic may be especially difficult for those experiencing intimate partner violence.”

She said that creating a safety plan can help victims, survivors and their families mitigate potential risks.

“Those who have safety plans may consider revisiting them in light of the current circumstances. Special attention may be given to health considerations, escape locations and support networks.

“What we can focus on right now is providing support for victims and survivors.”

If you are or someone you know is experiencing violence or abuse, crisis centres remain open at all hours. If you are in danger, you can call 911. A full list of women’s shelters in Saskatchewan can be found on the PATHS website.

In our system of dealing with

In our system of dealing with domestic violence, it is the victim who must flee the home. I find that completely unjust and ineffective. The victim, often a woman and children, is removed from her familiar surrounding, neighbours and friends and relocated to different environment, which is a huge source of stress. The abuser stays comfortably at home!

Granted, the victim will receive help of all sorts and the abuser will face legal actions, but it remains that the victim is further penalized and the abuser comes out a winner. The system treats the result, not the cause.

This system must be turned around. Family law must be inverted. It is the abuser who must be removed from the home and placed in a correctional setting to receive counselling, treatment and incarceration if needed.

Physical, financial, psychological support must be provided to the victim in her own home.

Of course, abusing adults developed their behaviour in childhood, often by observing their parents. So, correction of abusive behaviour must start as soon as the child is walking. All early age educators must pay particular attention to such children and tolerate zero abusive behaviour. Special personnel must be available to help educators, even in kindergarten.

When a child tells his parent that he was hurt by another child, the old response was to train the child to better defend himself. This must stop: instead, the parent must report the abusing child to his own parents or the educator.