By Dianne Saxe & Pierre-Olivier Pineau | Opinion | May 7th 2020
#509 of 931 articles from the Special Report: Coronavirus in Canada 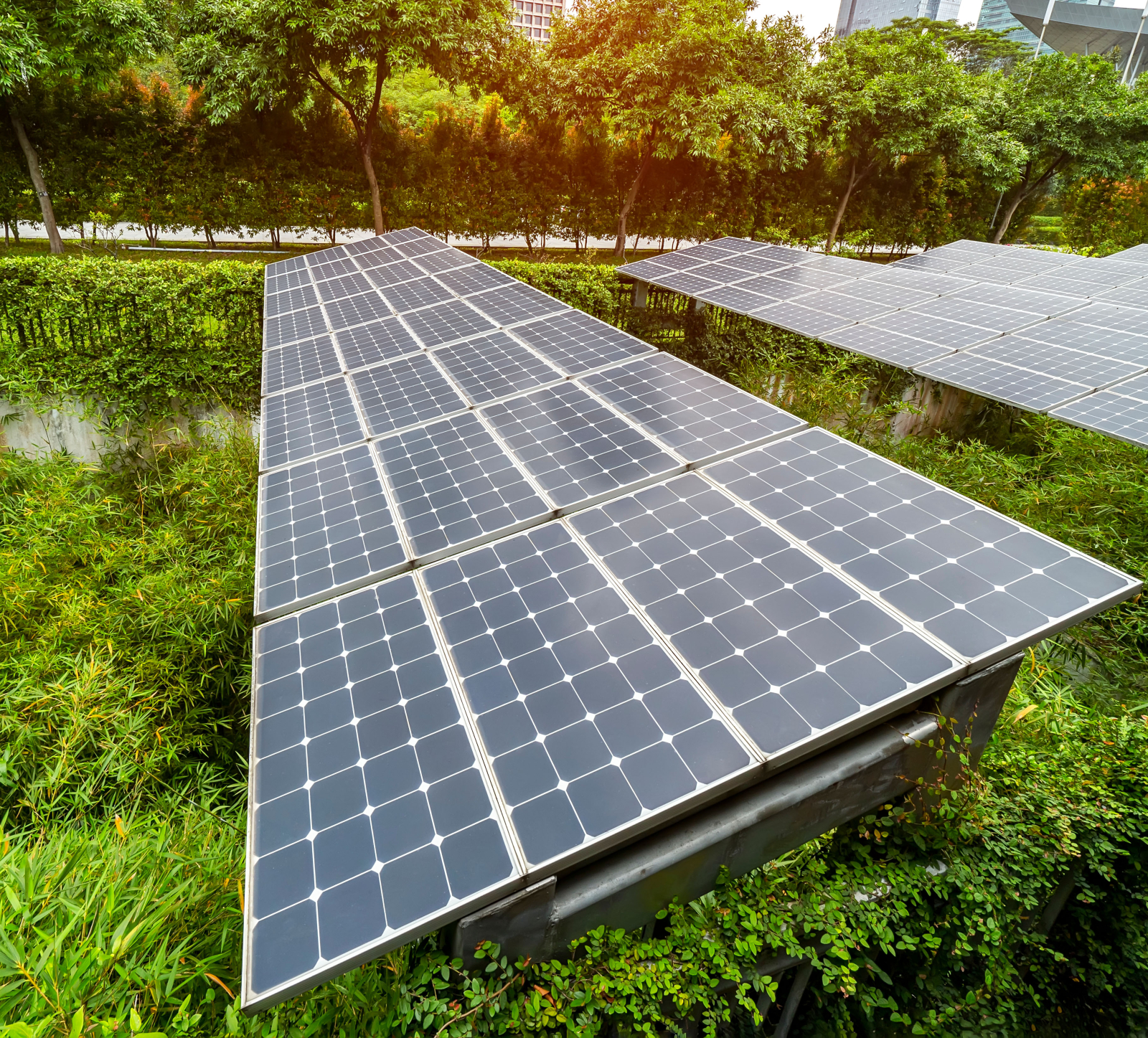