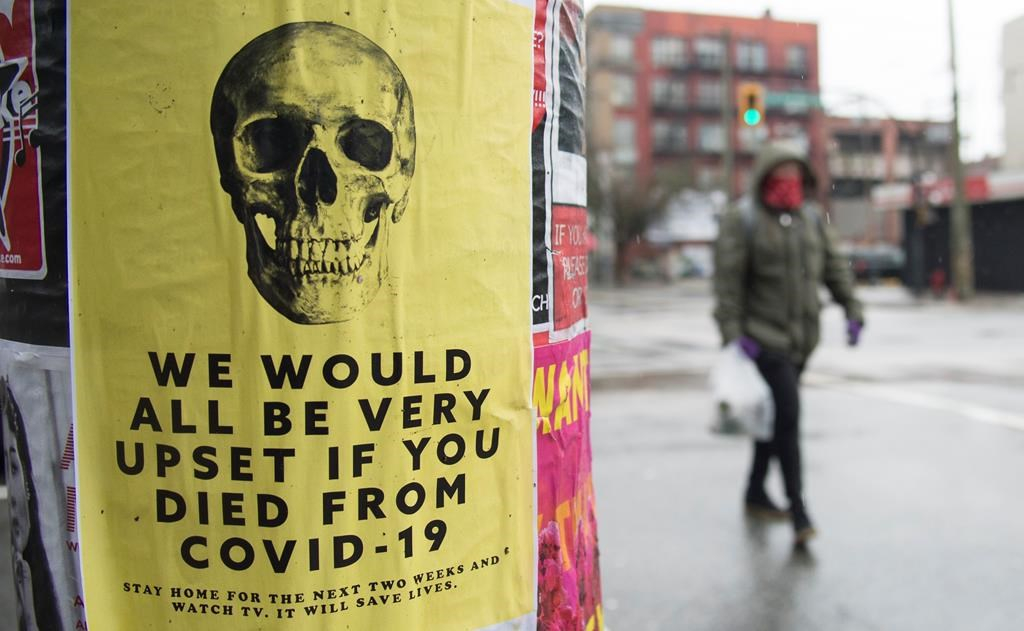 The primary drivers of panic are the density and nature of news media coverage and the uninformed opinion forums of social media. This is the first global “infodemic.”
Previous story
Next story

“The 2019-nCoV outbreak and response has been accompanied by a massive ‘infodemic’ - an over-abundance of information — some accurate and some not — that makes it hard for people to find trustworthy sources and reliable guidance when they need it.”

There were approximately 56 million deaths globally during 2017, according to Our World in Data. These deaths occurred due to a multitude of causes, including heart disease, cancer, diabetes, malaria, accidents, old age and respiratory illnesses such as influenza. The World Health Organization (WHO) lists the leading cause of death as “Ischaemic Heart Disease,” responsible for more than nine million deaths during 2016. Influenza kills almost 650,000 annually.

According to the Centers for Disease Control and Prevention (CDC), there have been four previous world pandemics: the Spanish flu in 1918, the Asian flu in 1957, the Hong Kong flu 1968 and the swine flu in 2009; all influenza strains with avian origins.

None of these annual deaths or previous pandemics had the global impact of COVID-19, which has shut down the developed world and resulted in worldwide mass hysteria.

The primary drivers of panic are the density and nature of news media coverage and the uninformed opinion forums of social media. This is the first global “infodemic.”

Early on, the WHO addressed the potential for damaging fake news: “Due to the high demand for timely and trustworthy information about 2019-nCoV, WHO technical risk communication and social media teams have been working closely to track and respond to myths and rumours. Through its headquarters in Geneva, its six regional offices and its partners, the Organization is working 24 hours a day to identify the most prevalent rumours that can potentially harm the public’s health, such as false prevention measures or cures. These myths are then refuted with evidence-based information. Country risk communication and community engagement (RCCE) is a critical public-health intervention in all countries.”

In a pandemic, facts (not alternate facts) are essential to survival.

"The primary drivers of panic are the density and nature of news media coverage and the uninformed opinion forums of social media. This is the first global 'infodemic.'"

On March 9, the French government issued a warning statement, fearing a run on straws, in response to doctored images circulating on Twitter which suggested cocaine kills the coronavirus. Another story promoted ingestion of bleach as a surefire cure. In Africa, a rumour spread that people there were being used as guinea pigs to test a new COVID-19 vaccine. The Nigerian magazine Punch advised men to shave their beards in order to avoid coronavirus, misusing CDC instructional images for applying face masks. Other rumours suggested herbal remedies or a warm climate reduced risk of infection. FOX News viewers have somehow gotten the idea a vaccine is just around the corner.

Perhaps the top conspiracy theory out there involves COVID-19 as a biological weapon either developed in the U.S. and stolen by China or escaped from a Chinese laboratory (intentionally or otherwise). Although a Pentagon investigation determined this theory to be wholly unfounded, the rumour has proven to be determinedly fact-resistant. An April 18 FOX News story stated “Bret Baier says officials ‘100 per cent convinced that China covered up quickly’ after coronavirus outbreak.” U.S. President Donald Trump has warned China there would be consequences.

One would expect most people to readily identify these stories as utter nonsense. However, governments and agencies like the WHO are expending valuable resources to combat fake news, resources which would be better spent elsewhere.

More impactful, however, is simply the overwhelming mass of 24-7 news coverage, much of which is sensationalistic.

Compare the words of WHO Director-General Tedros Adhanom Ghebreyesus, “Most people will have mild disease and get better without needing any special care,” with the April 18 Global News headline, “Coronavirus deaths in Canada approach 1,500; 33,000 people diagnosed.” The article began, “Canada surpassed 33,000 cases of the novel coronavirus on Saturday as the prime minister announced the extension of the U.S. border closure and the military was deployed to long-term-care homes in Montreal. The national death toll stood at 1,470 as of Saturday evening, with over half of the fatalities in Quebec.” Buried further in was the information that more than 11,000 Canadians have recovered from COVID-19.

“If it bleeds, it leads.” The public is confronted daily with a ceaseless deluge of dramatic headlines, conflicting information, fake news, talking heads and theatrical news anchors staring worriedly out into television-land, most imparting a similar doomsday spin on COVID-19. There is a public appetite for sensationalism.

A foundational element of good journalism, however, is factual reporting.

The famous New York Times motto “All the news that’s fit to print” first appeared as a billboard advertisement in 1896. It has since become the “leitmotif” of good journalism.

The best place to find it is a newspaper, or credible online news source.

By Emma McIntosh | News, Politics | May 5th 2020
Coronavirus in Canada

Thanks for this article. The

Thanks for this article. The topic of the ’NEWS’ itself has been a concern for all NEWS consumers, especially since the infamous ’fake news’ and ‘alternative facts’ episodes of the early Trump era. This coincides with the NEWS industry paradigm shift brought about by the digital challenge of online NEWS. The collapse of revenue, especially advertising revenue, in the Newspaper Industry has driven the issue toward a different kind of reporting. The competition for consumer buy-in shapes the product itself from how news stories are framed to which elements of a story are told. This is especially intensified in media that has a prescribed formula and format. Think of Front Page stories or radio and TV formats that have Lead Stories. They all compete to catch the NEWS consumers’ attention. Unfortunately, the result is a poorer product and a competition that tells us little about the story itself.