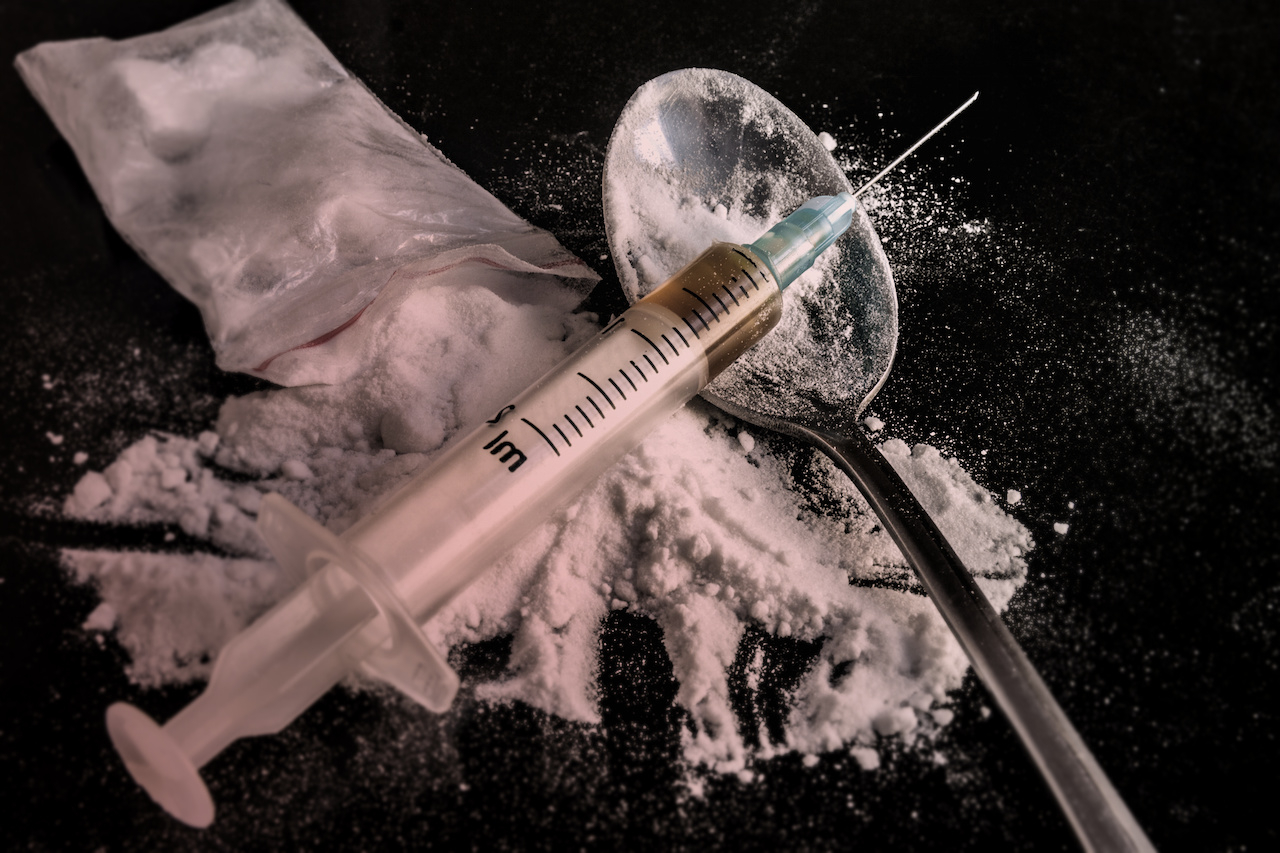 There has been a rise in overdose deaths in B.C. for the first quarter of 2020, according to a report from the BC Coroners Service. Photo: Shutterstock
Previous story
Next story

Fatal drug overdoses are on the rise in B.C., with more than three people dying every day during dual health emergencies, new data from the BC Coroners Service indicates.

In total, 382 people died from illicit drug overdoses in the first four months of 2020, with 117 fatalities in April alone.

This followed 112 overdose deaths in March.

The spike in fatalities in March and April marks the first time the province has recorded more than 100 overdose deaths in back-to-back months since late 2018.

"Illicit drug toxicity death rates in B.C. are still the highest for any jurisdiction in Canada.”

Every region is affected by the province’s overdose crisis, Lapointe added.

Sixty people have died from illicit drug overdoses in the Island Health Authority so far in 2020, with 18 deaths in March and 20 in April.

Island Health has issued a series of overdose alerts this month warning of a continued increase in deaths from both opioids and stimulants, and a heightened risk to people smoking drugs.

Victoria has recorded 28 deaths in 2020, the third-highest number of fatal overdoses in B.C. cities after Vancouver and Surrey, which had 90 and 48 respectively.

The recent spike in overdose deaths coincides with the unfolding of the COVID-19 pandemic in the province.

But it can’t yet be determined if COVID-19 is the driver behind the spike in March and April, said BC Coroners Service spokesman Andy Watson.

Theories that fatal overdoses have increased during the pandemic due to unemployment or limited access to harm reduction services also can’t be determined yet, said Watson.

“It’s too early to tell and more analysis is needed,” he said.

“We’ll continue to collect additional data at the scenes so we can provide those answers as early as possible, but these investigations do take time.”

Cheyenne Johnson, co-interim executive director of the BC Centre on Substance Use, said the recent rise in fatal overdoses was likely because of an increasing toxicity in illicit drugs due to COVID-19.

Border closures are putting pressure on the supply systems of organized crime groups and gangs, who then cut drugs with other substances, such as fentanyl and benzodiazepines, a type of depressant, Johnson said.

“When you combine the effects of an opioid, plus a benzo, plus alcohol, it’s kind of a recipe for overdose,” she said.

Authorities have declared that the province is fighting dual public health emergencies.

But while B.C. has made significant gains to flatten the curve of new COVID-19 cases, overdose deaths appear to be on the rise.

On Wednesday, health authorities announced one death and nine new cases for a total of 244 active cases in the province, 162 confirmed deaths, and 2,550 recoveries.

In the Island Health region, there have been no new reported cases of COVID-19 since May 7, for a total of 127 cases and five deaths since the pandemic was declared a health emergency on March 18.

But while the pandemic was in full swing in mid-April, B.C. marked its fourth year after declaring the drug crisis a health emergency.

Provincial health officer Dr. Bonnie Henry noted on the anniversary that while progress had been made since the crisis began, the suffering and loss that continued was being compounded by the pandemic.

"We are not slowing down or taking our focus off the overdose challenge, but adapting and continuously adding to our response efforts,” Henry said.

As part of the measure to address both crises, the province announced temporary safe drug supply guidelines developed by the BC Centre on Substance Use.

The measure directs primary care providers and pharmacists on how to safely prescribe medications as alternatives to illegal drugs during the pandemic.

While safe supply is a positive step, the drug overdose crisis requires a co-ordinated provincial response as was demonstrated with COVID-19.

“It’s quite challenging to mount an overdose response when we don’t have a functioning addictions, prevention, treatment or recovery system,” Johnson said.

And it's hard to mobilize resources like new programming, funding or innovative ideas without a co-ordinated infrastructure for addiction treatment, she said.

“So when you see something like COVID in British Columbia, and you work in the area of substance use, you kind of scratch your head and think, 'Well, that’s actually what an emergency response looks like.'”