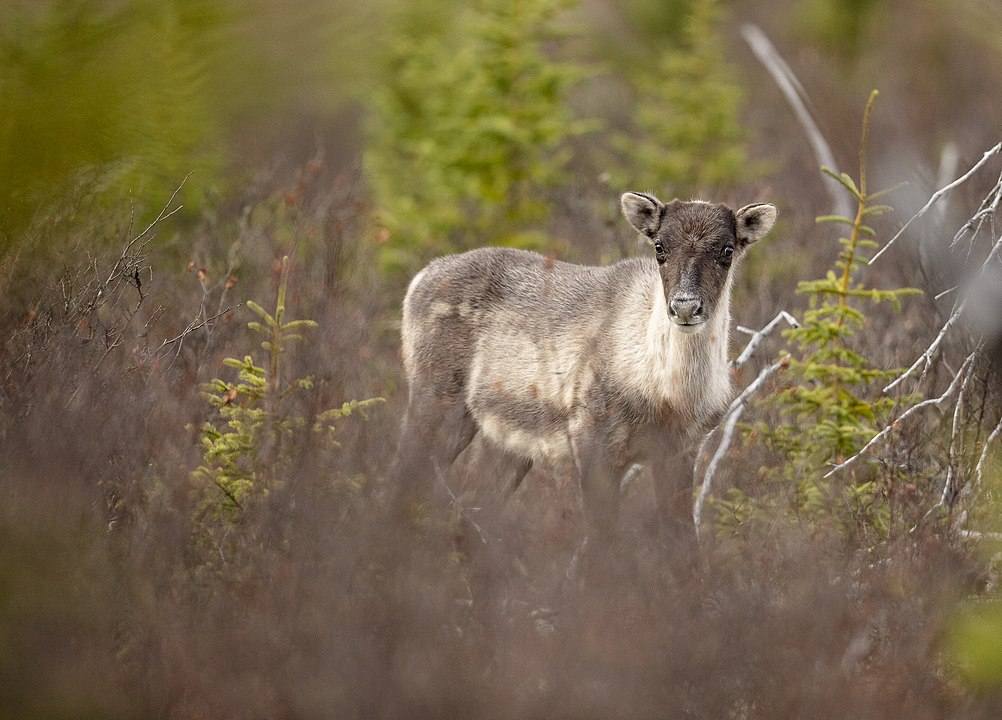 The Ontario government extended a temporary law that allows the forestry industry to be exempt from adhering to endangered species protections Monday.

Environmental advocates say the move is a further weakening of a law protecting species at risk, which could harm threatened woodland caribou. The forestry industry, which has pushed for a permanent exemption, says logging operations already must meet rigorous sustainability standards and exempting them from endangered species law would support the economy.

“This approach would consider species at risk while creating certainty for the forest sector, supporting economic development and job creation in the northern and rural communities that depend on this sector,” said Justine Teplycky, a spokesperson for Natural Resources and Forestry Minister John Yakabuski, in an email.

Ontario Green Party Leader Mike Schreiner said in a statement that Premier Doug Ford has a “rip-and-ship” agenda for forests in Ontario.

“The government continues to deregulate our forestry sector by gutting the Endangered Species Act and opening up more boreal forest to industrial logging,” he said.

The number of species at risk in Ontario is increasing, auditor general Bonnie Lysyk found last year. And the Progressive Conservative government previously weakened the existing Endangered Species Act in 2019 with several changes, including one that allows developers to avoid complying with the rules by paying fees for endangered species recovery.

Forestry companies have been exempt from Ontario's Endangered Species Act for years, a measure that was due to expire on June 30. Instead, they follow guidelines set out under the Crown Forest Sustainability Act.

In an update to its forestry strategy released in December, the provincial government announced plans to make that permanent. However, due to COVID-19, that process was delayed, so the government proposed in May to extend the current exemption for another year.

The government's revised forestry plan also found the province is only using about half of the wood it could “sustainably harvest,” outlining plans to double wood production by 2030 and “attract investments” in Canada and abroad.

Environmental advocates say this move by the Ontario government is a further weakening of a law protecting species at risk, which could harm threatened woodland caribou. #onpoli

“Each plan takes almost three years to write, is based on science and is informed by customized Indigenous consultation and five public consultation/inspection opportunities,” she said.

Permanently eliminating the need for forestry companies to comply with the endangered species rules would “reduce red tape and administrative burden,” the Ontario Forest Industries Association has said.

Reykia Fick, a nature and food campaigner with Greenpeace Canada, said forestry rules are not equivalent to the Endangered Species Act. The latter is aimed at helping species recover, while forestry rules aim to minimize impact on at-risk plants and animals — a crucial difference, as species need support for their populations to stop dwindling.

Schreiner said the move amounts to a loophole that would ensure woodland caribou and other at-risk species continue to decline.

“The Ford government is pretending that the Crown Forest Sustainability Act provides the same protection as the Endangered Species Act, when this is plainly untrue,” Schreiner said.

The government received more than 4,000 pieces of feedback, a bulletin on Ontario's Environmental Registry notes. The government made the extension official on June 18, six business days after its public consultation ended.

“How were they able to process all of these comments… and actually take into account the issues raised (in six days)?” Fick said.

“What it comes down to is that the Ontario government is taking advantage of the COVID crisis to go backwards instead of forwards, rolling back the protections for endangered species.”

Teplycky said the province “considered all input that was received,” and held two in-person consultations with Indigenous communities and municipalities earlier this year.

“The Ministry of the Environment, Conservation and Parks heard from a wide range of individuals and organizations including municipalities, forest industry, environmental non-government organizations and members of the public regarding the extension,” she said.

A previous version of this story included a photo of an animal that was misidentified as a woodland caribou. National Observer regrets the error.

Shame on the Doug Ford

Shame on the Doug Ford government!

The image accompanying this

The image accompanying this story is not one of a Woodland caribou: it is an elk or wapiti! Let's get a caribou up there so your credibility is not totally lost.
I have photographed both species and am a wildlife biologist.