Prorogation of Parliament: what happens next? 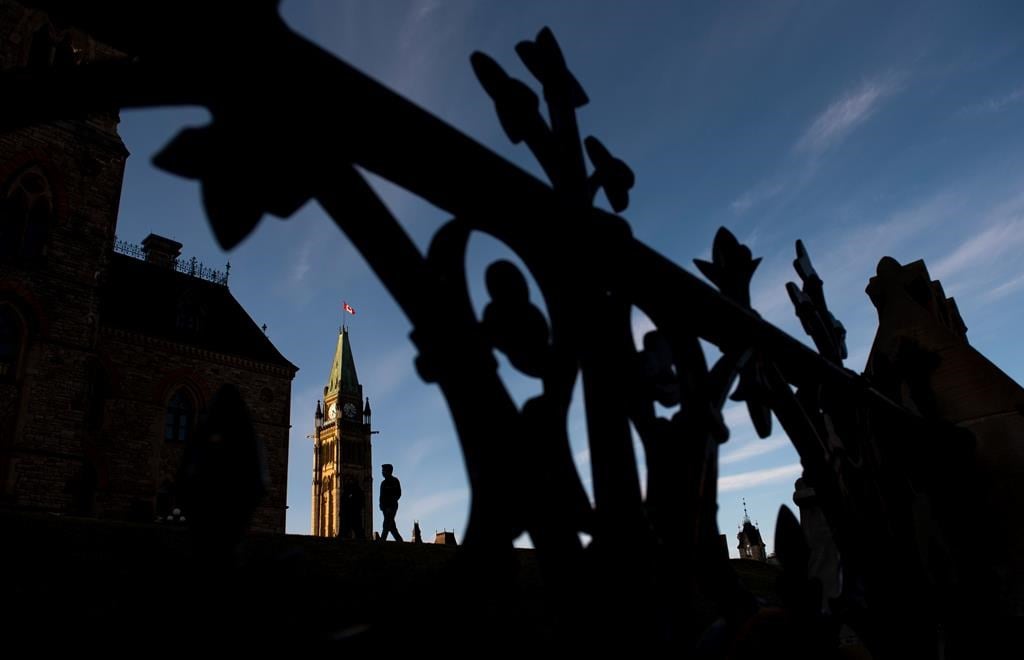 The Peace Tower on Parliament Hill in Ottawa is seen, in the midst of the COVID-19 pandemic, on Saturday, April 18, 2020. File photo by the Canadian Press/Justin Tang
Previous story
Next story

Parliament has been prorogued until Sept. 23, when there will be a speech from the throne. Here is what that means and what could come next.

Word — The term comes through Middle English and Old French from a Latin root, prorogare, to prolong.

Effect — Prorogation essentially ends a session of Parliament, allowing for a new beginning with a speech from the throne.

Legislation — At one time, prorogation killed all legislation before Parliament, but rule changes now provide that most bills can be revived in the new session at the same stage they were at when the previous session ended.

Committees — Committees, including special and legislative committees, cease to exist. Membership on committees, except the membership of the Standing Committee on Procedure and House Affairs, is terminated and all chairs and vice-chairs no longer hold these positions.

Documents — No document may be tabled until the first day of a new session.

Quote — "Prorogation of a session brings to an end all proceedings before Parliament. With certain exceptions, unfinished business 'dies' on the Order Paper and must be started anew in a subsequent session." — House of Commons Procedure and Practice, Third Edition, 2017.

Length — Prorogation can be as short as a few hours, or as long as several months. During this period, the House of Commons and Senate are shut down but the government remains in power and MPs remain MPs.

Frequency — Most Parliaments are prorogued at least once and often there are several prorogations and sessions in the life of a Parliament.

Parliament has been prorogued until Sept. 23, when there will be a speech from the throne. Here is what that means and what could come next.

Granted — Prorogation is routinely granted. In December 2008, then-governor general Michaelle Jean took a few hours before granting prorogation, but that was a thorny case because opposition parties were threatening to defeat the government and install a coalition government shortly after an election.

Ceremony — At one time, prorogation was done in a formal ceremony in the Senate chamber, but that hasn't been used in decades. A simple proclamation signed by the Governor General does the trick today.

Liberal promise — In their 2015 election platform, the Liberals said Stephen Harper's Conservatives "used prorogation to avoid difficult political circumstances. We will not."

Limits — Governments can't use prorogation to shut down Parliament indefinitely. That would violate the constitutional requirement that Parliament meet at least once every 12 months. And without Parliament to approve a budget and spending estimates, the government would run out of money.