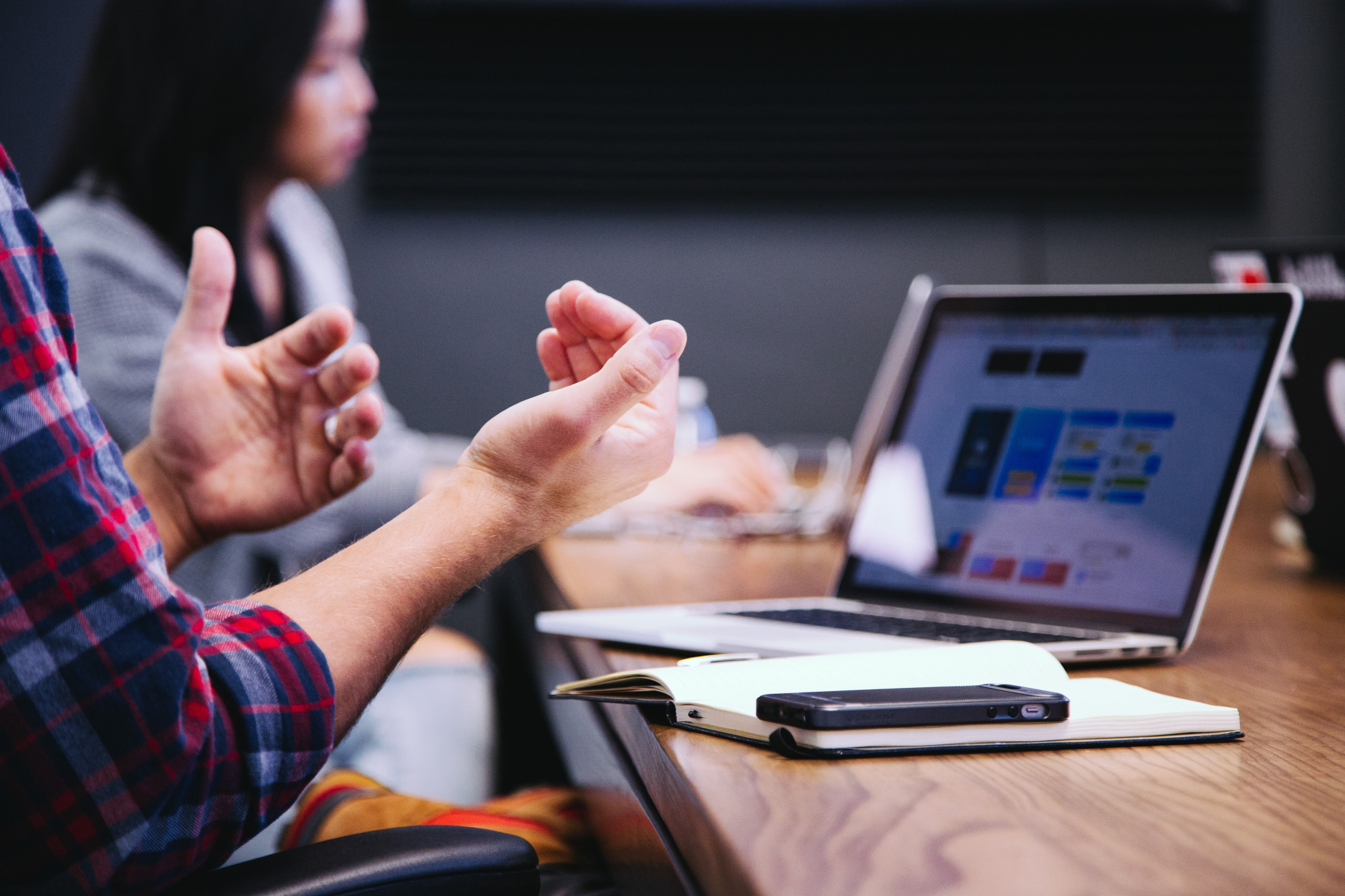 The pandemic economy could make breaking into the labour market challenging for new grads. Photo by Unsplash
Previous story
Next story

As the labour market heads into a potential “wild card” period this fall, recent graduates are feeling the pressure.

The seasonal shift into the winter may affect certain sectors of the economy, such as the service industry.

“Canadian society and the labour market is heading into a big unknown,” which plays into lagging job postings compared to last fall, said Brandon Bernard, an economist at Indeed Canada.

Earlier in the pandemic, overall employment dropped due to layoffs and major job losses, he said, but some sectors, including legal services, engineering and accounting, did not have to cut jobs. Now, they are also not adding new ones.

“It makes it tougher to break into these fields, finding new jobs in one of these white-collar, usually well-paying, areas,” Bernard said. “Recent grads are going to be a segment of the population that’s really impacted by that.”

A Reddit user in the r/PersonalFinanceCanada group said they had applied for 70 to 100 jobs since February and not received an interview, despite holding a bachelor's of commerce management degree and having relevant summer experience. The user did not respond to the National Observer’s request for an interview. The post also appears in a York University Reddit thread, and has generated more than 350 comments across both forums, with other users reporting their frustrating job-search experiences.

Joe Sismondo wrapped up his undergraduate degree in industrial engineering this spring, earning research experience in data analytics and statistics — skills that lend themselves to better job prospects, he said.

But while he looks for a full-time job, Sismondo is working as a part-time delivery person with DoorDash in Toronto.

“I’m really enjoying that in general, but it's obviously not a long-term solution and doesn't (provide) enough money to pay the bills long term and would be difficult in the winter,” Sismondo said.

The University of Toronto grad said he has been applying for two jobs a day since the beginning of August, and feels it is “intimidating” to see just how many applicants are vying for the same positions on the job portals, even in the service industry.

Uncertain job market will create tough job hunt conditions for youth. “New grads and people struggling in the labor market aren't alone. It's not their fault that they graduated in a pandemic," says Indeed Canada Economist @BrendonBernard_

“I can't really imagine what a hiring manager would be doing to get through all those applications,” he said.

“There's going to be some luck involved,” he said of the period ahead. “New grads and people struggling in the labour market aren't alone. It's not their fault that they graduated in a pandemic.”