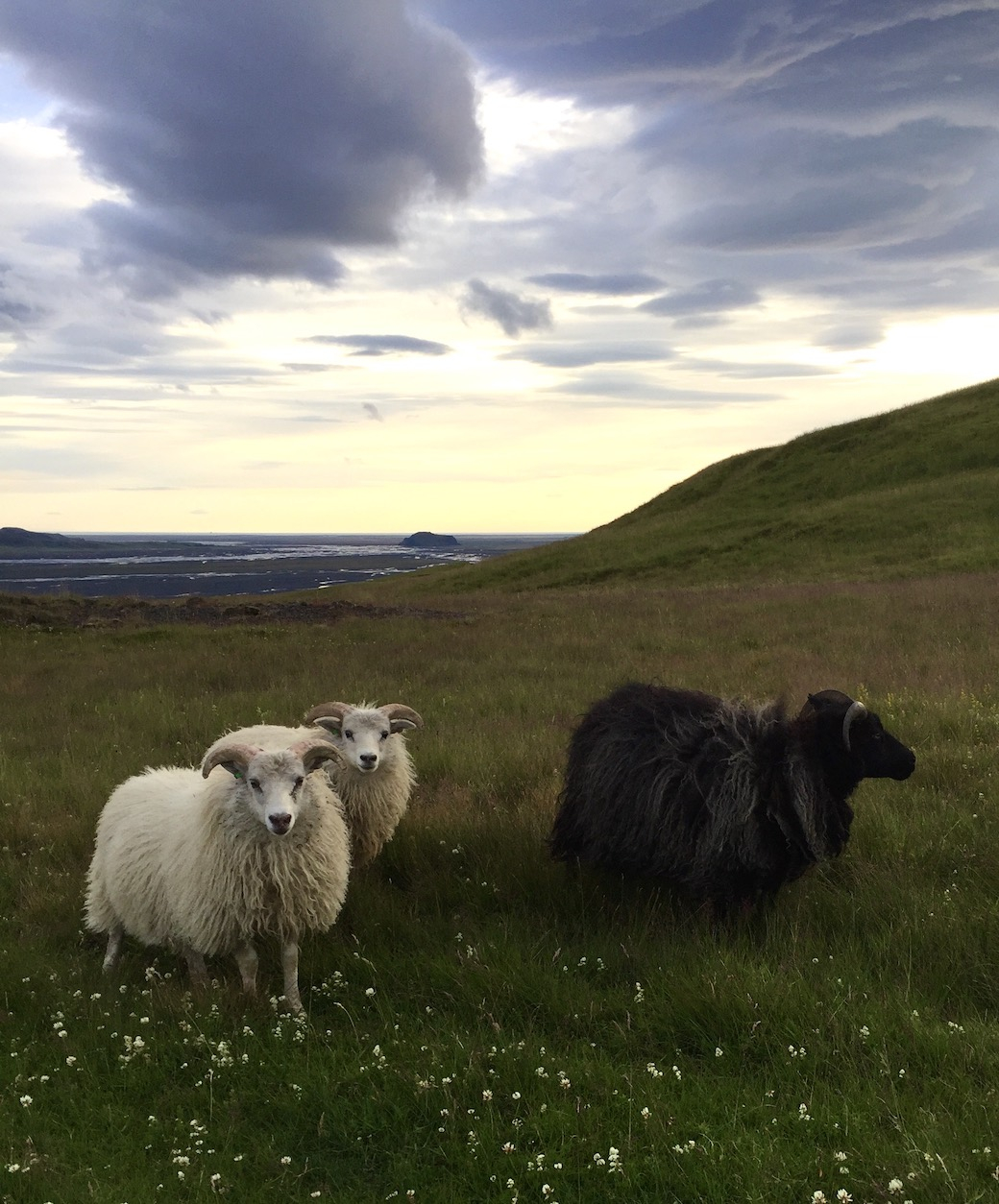 There were 108,000 sheep and lambs in B.C. in 2018 — not nearly enough to fill British Columbians' plates. Photo by Marc Fawcett-Atkinson
Previous story
Next story

“In 2003, B.C. brought in new meat regulations that required everything to be inspected. We lost most of our small-scale slaughter facilities at the time,” she said.

To replace some of this lost capacity, the agriculture ministry added two on-farm slaughter licences — “D” and “E” licences — with restrictions on how many animals could be slaughtered and where they could be sold.

Unlike class “A” and “B” licences, farmers operating under these rules do not need an inspector present for the slaughter.

There are 51 class “A” and “B” licences in the province, with the majority in more densely populated regions, such as the Lower Mainland and the Okanagan.

It wasn’t enough. In 2018, a provincial select standing committee reviewed the maze of regulations limiting local meat production and recommended changes, one of which will be implemented on Dec. 1, to grow the province’s meat sector — and increase local food security.

It will be a much-needed change: In 2013, British Columbians imported most of their red meat, according to the committee's report.

Lamb showed a similar trend — twice as much lamb was eaten in the province than was raised here.

Chicken and turkeys tell a different story: 57 per cent of the poultry raised in B.C. was eaten there (the remainder was exported), while about a third of the province’s turkeys were left to be eaten elsewhere. The bulk of these exports went to the U.S.

In 2013, #BritishColumbians imported most of their red meat. #BC #cattlemen produced under a quarter of the #beef eaten in B.C. and 3.8 times more #pork was eaten in the province than was produced here.#Lamb showed a similar [email protected]

And in number of animals?

There were also 118 million chickens and 2.4 million turkeys.

Meanwhile, the number of small livestock farms dropped six per cent between 2006 and 2016, mirroring the broader decline of farms in the province pinched by aging farmers and high land prices.

Small beef farms, most of them in the rural Interior, showed the most significant decline.

Still, not everyone agrees that expanding on-farm slaughter will reverse this trend

The whole D and E expansion is a thorn in my side,” Michael Noullet, owner of Kawano Farms in Prince George — a class “A” facility” — said. He saw his business shrink and other abattoirs go out of business when on-farm slaughter licences were announced.

Only recently has he approached capacity, and he would take on more animals — if he could find workers.

It’s a tricky situation for the province’s $1.6-million livestock and poultry industry and British Columbians concerned about their food supply — especially as COVID-19 led to peak demand for local meat.

“It was really bad before COVID happened,” Smith said. “So COVID didn’t change much for small-scale producers except it shined a light on the problem.”